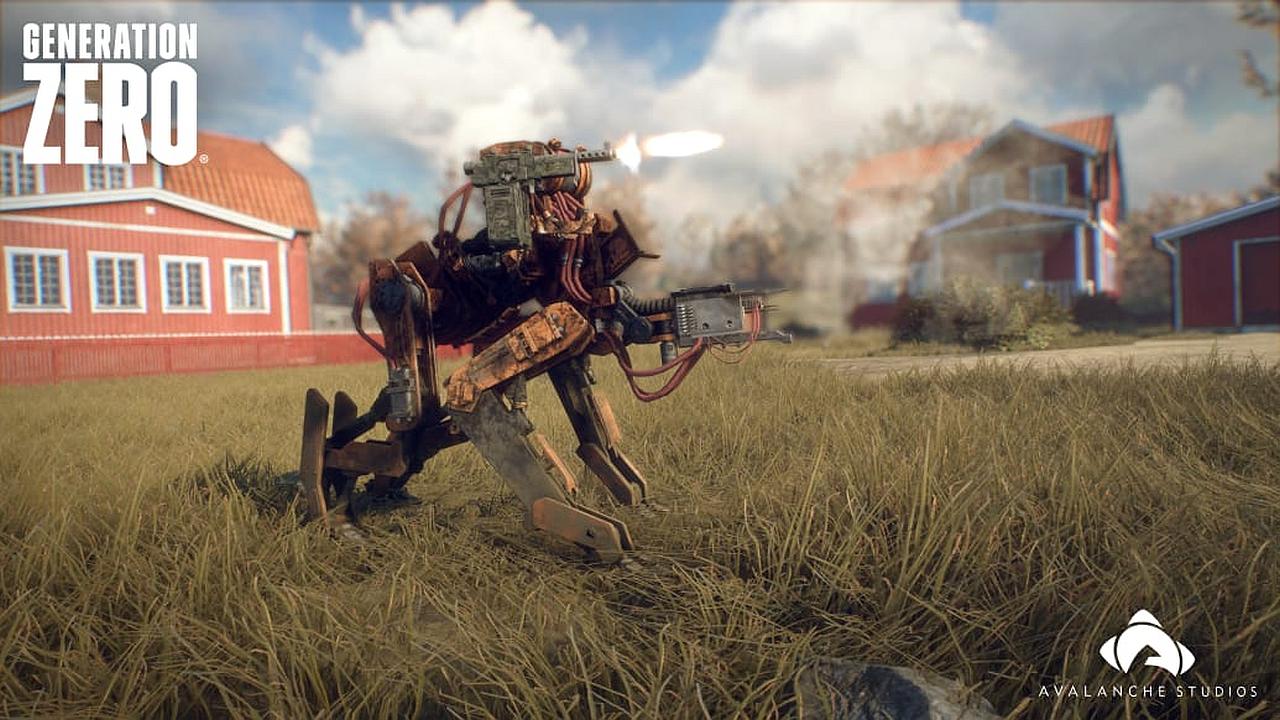 The folks at Avalanche Studios have been busy little bees. Not only are they working on RAGE 2 alongside id Software and on Just Cause 4 with Square Enix, they are also developing a self-published open world co-op game called Generation Zero.

Avalanche recently shared the first gameplay trailer (captured at 4K@60FPS) ahead of the Gamescom 2018 debut. Generation Zero will be playable at the THQ Nordic booth (Hall 8, Booth A11) where attendees can try the co-op mode right away.

Releasing the gameplay trailer is only the start in providing more in-depth information about the game. We are thrilled to show Generation Zero at Gamescom and have gamers experience it first hand for the very first time before we reach an even more extensive audience during our Beta. We can't wait to start getting impressions and feedback from people playing our game!

Furthermore, fans interested in trying the beta (due in Fall 2018) can now sign up on the official website to have a chance to be included in the upcoming tests. We have our own appointment with Avalanche Studios at Gamescom to check out the game and interview the developers - stay tuned for our report.

Get Ready. Then Fight Back.
All enemies are persistently simulated in the world and roam the landscape with intent and purpose. By tactically combining weapons, skills, and equipment, you’ll be able to lure, cripple, and destroy your enemies. If you manage to destroy a specific enemy component, be it armor, weapons or sensory equipment, the damage is permanent. Enemies will bear those scars until you face them again, whether that is minutes, hours, or weeks later.

1-4 Player Seamless Multiplayer.
Go it alone, or team-up with up to three of your friends in seamless co-op multiplayer. Do anything in your power to level the playing field; scavenge for weapons and equipment, set traps and use the environment to your advantage in intense sandbox combat. Collaborate and combine your unique skills to take down enemies, support downed friends by reviving them, and share the loot after an enemy is defeated. In Generation Zero, living is winning.