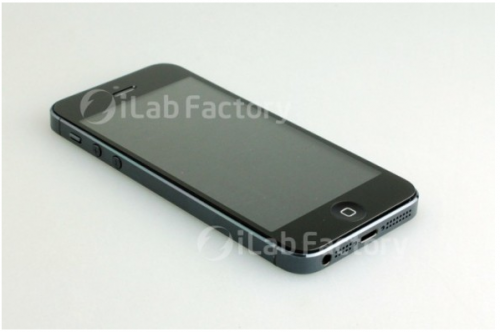 These images were initially published online by repair firm iLab. They have received some parts believed to be of Apple's next generation iPhone. These parts consist of front and back plats, volume buttons, flex cable and a mute switch. These parts were then put together to assemble what is allegedly Apple's upcoming iPhone. 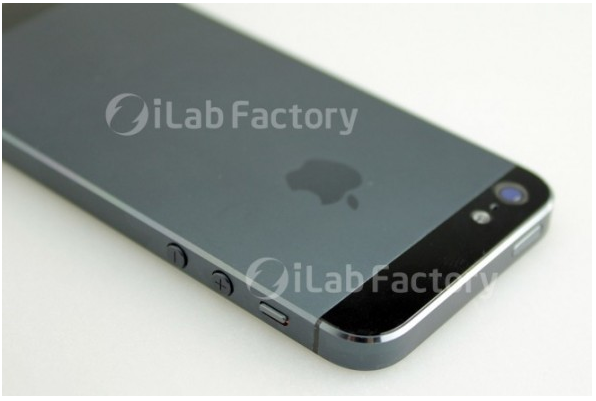 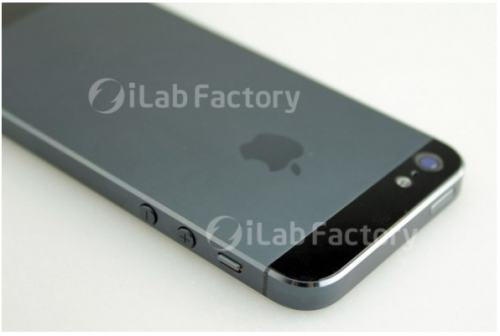 This isn't exactly the first time that alleged parts of an upcoming iPhone have been leaked. Previously we have seen a number of parts being leaked including but not limited to front and back plates. Though the fact remains that the next iPhone could look different from what you see in the images above. Given how the model accurately portrays rumors about the next iPhone, it shouldn't come as a shock to us if we see a few similarities between this model and the final version, whenever it comes out.

Apple is expected to announce the next generation iPhone in October. It is expected that after the announcement, the new iPhone will be available for purchase within ten days. Until then, we're quite sure that this is just the start of new iPhone leaks we'll be seeing until the official announcement from Apple.