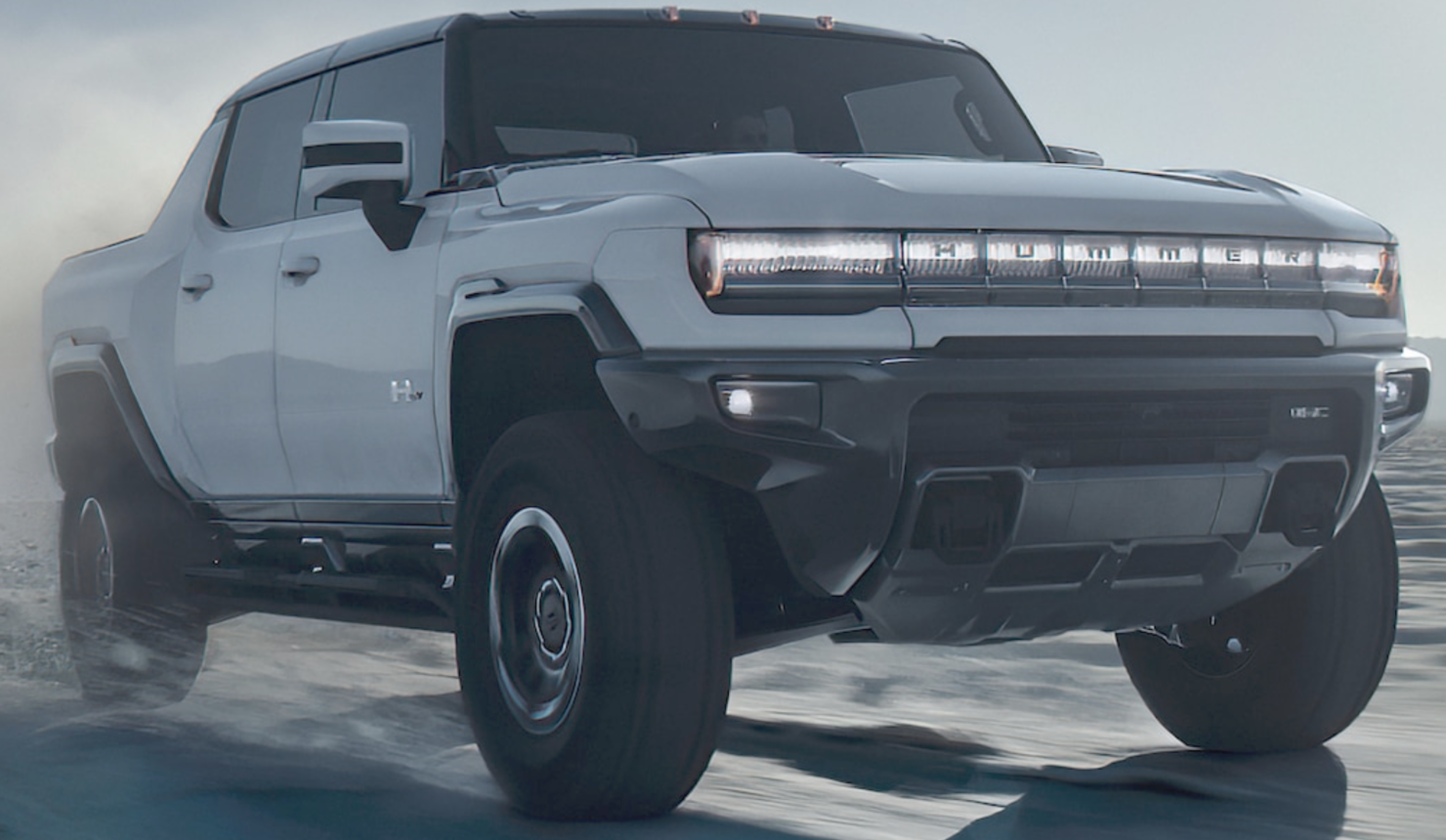 A simulated render of the Hummer EV. Image: General Motors

Detroit-based automaker General Motors has now sold out all early-stage reservations of its first-generation Hummer electric sports utility truck. The company revealed the electric Hummer in July and reservations for the vehicle opened earlier this week on Tuesday. Now, as shown on GM's website, reservations for the Hummer EV Edition 1 are now full, with the truck expected to be available to customers in Fall next year.

Even though investor and public enthusiasm for Palo Alto-based electric vehicle and renewable energy products manufacturer Tesla has caused the company's shares to race to unprecedented new record highs this year, the electric vehicle sector as a whole is still in its early stages when compared to traditional automakers.

One barrier that has stopped electric vehicles from effectively penetrating the market is higher price tags which reflect the early-to-medium stages of their technology and the high costs of materials and manufacturing that companies are forced to bear when bringing their products to the market.

However, that doesn't seem to have deterred General Motors' customers, who took just two days to fully book the first edition of the company's Hummer electric truck. Edition 1, as the vehicle is listed on the automaker's website, will cost ~$113,000 and be available in Fall 2021 according to the details posted on the company's website. It isn't the only electric truck that General has for sale, with three other variants also being up for reservations, and all having lower price tags than Edition 1.

Screengrab from General Motor's website showing that reservations for Hummer EV Edition 1 have been fully booked.

Competitors to the Hummer will include Tesla's Cybertruck and Ford's Electric F-150. However, as opposed to Tesla, both GM and Ford have the advantage of well-established manufacturing facilities on their side. This disadvantage was also discussed by Tesla's chief executive officer (CEO) Mr. Elon Musk during his company's analyst call yesterday that discussed Tesla's earnings for the third quarter of 2020.

During the event, Musk admitted that Tesla's approach of developing not only its vehicles but also the machines that manufacture these vehicles in-house has created longer timelines for the company when bringing products to market. Tesla is likely to use the same motors on its larger vehicles, such as the Tesla Semi and the Tesla Cybertruck, as it does on its Models 3 and Y - with the primary difference being that the larger vehicles will feature more motors and other components.

GM's Hummer promises to reach 60 mph from zero mph in just three seconds, deliver 1,000 horsepower, have 11,500 pound-foot in torque and 350 miles in range. Edition 1 is the most expensive variant, as it reflects the costs of bringing the model to market from production. Future electric variants of the Hummer will be cheaper, as shown above, with the one that GM promises will be available in the Spring of 2024 being the cheapest through a starting price of $79,995.

The Hummer EV Edition 1 costs more than twice of some of GMC's (GM's subsidiary responsible for selling the Hummer) other, internal combustion trucks. For instance, the company's Canyon small pickup truck that is capable of towing roughly 7,500 lbs for all three variants has a starting price of $40,500 - nearly one-third of Edition 1's price.