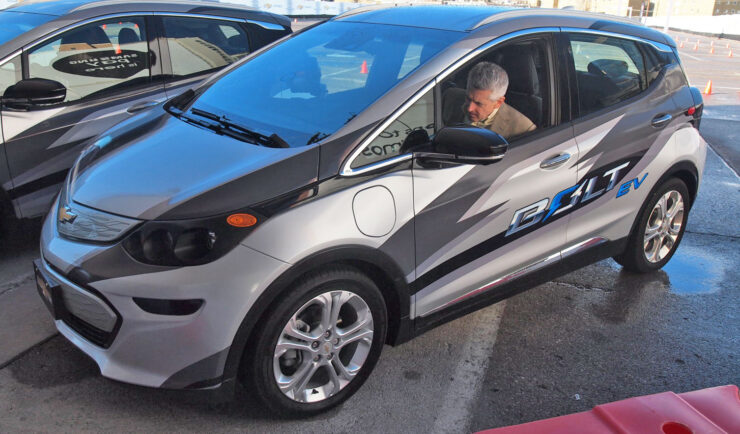 Industry pioneer in wireless power transfer over distance, WiTricity, announced that it is entering in a partnership with General Motors (GM) to test an advanced wireless charging system prototype for electric vehicles. The two companies will be testing WiTricity’s Drive 11 park-and-charge system. The testing will focus on wireless charging systems that operate at 7.7 and 11 kW charge rates. This system is intended to comply with the standards proposed by the SAE International’s J2954 Committee. It also has the capability to charge both BEVs (battery electric vehicles) and EREVs (extended range electric vehicles) which is pretty great as because low battery issues are among the greatest problems we face today.

This power company combination is bound to bring something good by working together. WiTricity is offering the prototype, so what is GM offering? Well General Motors is known for its quality and its tech solutions. It will be offering customers various electrification solutions via this partnership. GM motors aims to increase its knowledge of real world performance and wishes to integrate similar technologies into its vehicles. It wants to provide drivers to with better ways to charge their electric cars. This system which the company is working on will allow the drivers to automatically receive power from a source below the vehicle. 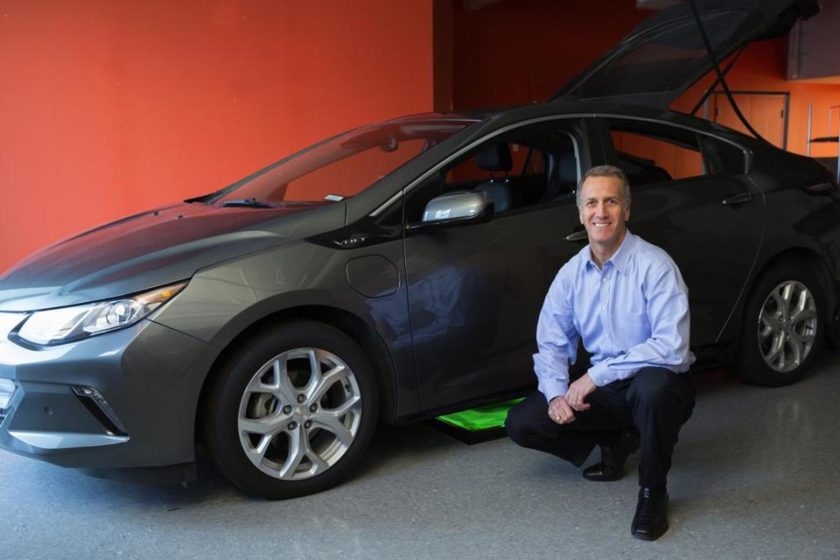 This design will work for all plug-in vehicles and can be installed as a ‘floor pad’ in a garage or even under a pavement to allow wireless charging in parking lots. Imagine not having to worry about low battery when driving electric cars because charging solutions are available all around. “Wireless charging is a technology that our customers have told us they are interested in,” said Pamela Fletcher, GM Executive Chief Engineer – Electrified Vehicles. “By testing the WiTricity prototype system, we can ensure that wireless charging systems will comply with proposed industry standards, which benefits the entire industry and consumers.”

Future of the partnership

“The electric vehicle has been recognized as central to the future of mobility, and GM has been a leader, making EVs accessible to the broader market. The convenience of wireless charging will help accelerate adoption even further,” said Alex Gruzen, CEO, WiTricity. “Our team is proud to work with GM on this project. Wireless charging for EVs, based on industry standards, is inevitable as we move toward a future of self-driving and autonomous vehicles, and this project brings us one step closer to realizing our vision of a world powered wirelessly.”

WiTricity is putting great efforts in trying to create easy and efficient park and charge experiences and is currently working with the best automakers and Tier 1 suppliers to make this possible. The company has announced licensing agreements with companies including Toyota, Delphi, TDK, IHI and BRUSA. The company is also in contact with carmakers to drive global standards for wireless charging systems. The company is also trying to incorporate quality with originality and is also trying to follow various standards. These standards include SAE International, International Electrotechnical Commission (IEC), International Organization for Standardization (ISO), STILLE and China Automotive Technology & Research Center (CATARC).

Cyanogen Partners With Microsoft To Offer Bundled Apps And More