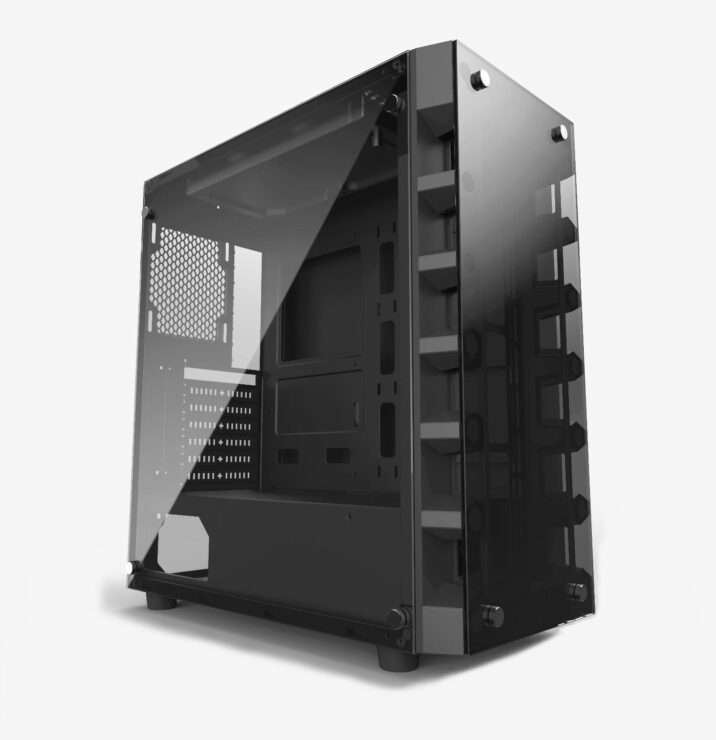 GELID Solutions has launched the Black Diamond PC case, and this ATX PC case features front and top radiator support, tempered glass panels, and support for up to six 120 mm / 140 mm fans. This case has some fantastic features which high-end systems require such as more airflow as well as extended support for the GPU, PSU, and CPU cooler clearance.

The Black Diamond PC case has been designed with gamers in mind, and this is shown in the ability to fit high-end components. This case also features support for extensive air-cooling, AIO coolers, or even full-fledged water-cooling support. This case also features two separate tempered glass panels, one located on the front of the PC case as well as a tempered glass side panel.

CHIEFTEC has Announced Two New PC Cases: The Scorpion 3 and The Hawk

The glass front panel showcases the RGB case fans that can be mounted to the front of the case. The tempered glass side panel shows off not only the RGB fans but also the internal components of the high-performance gaming PC. 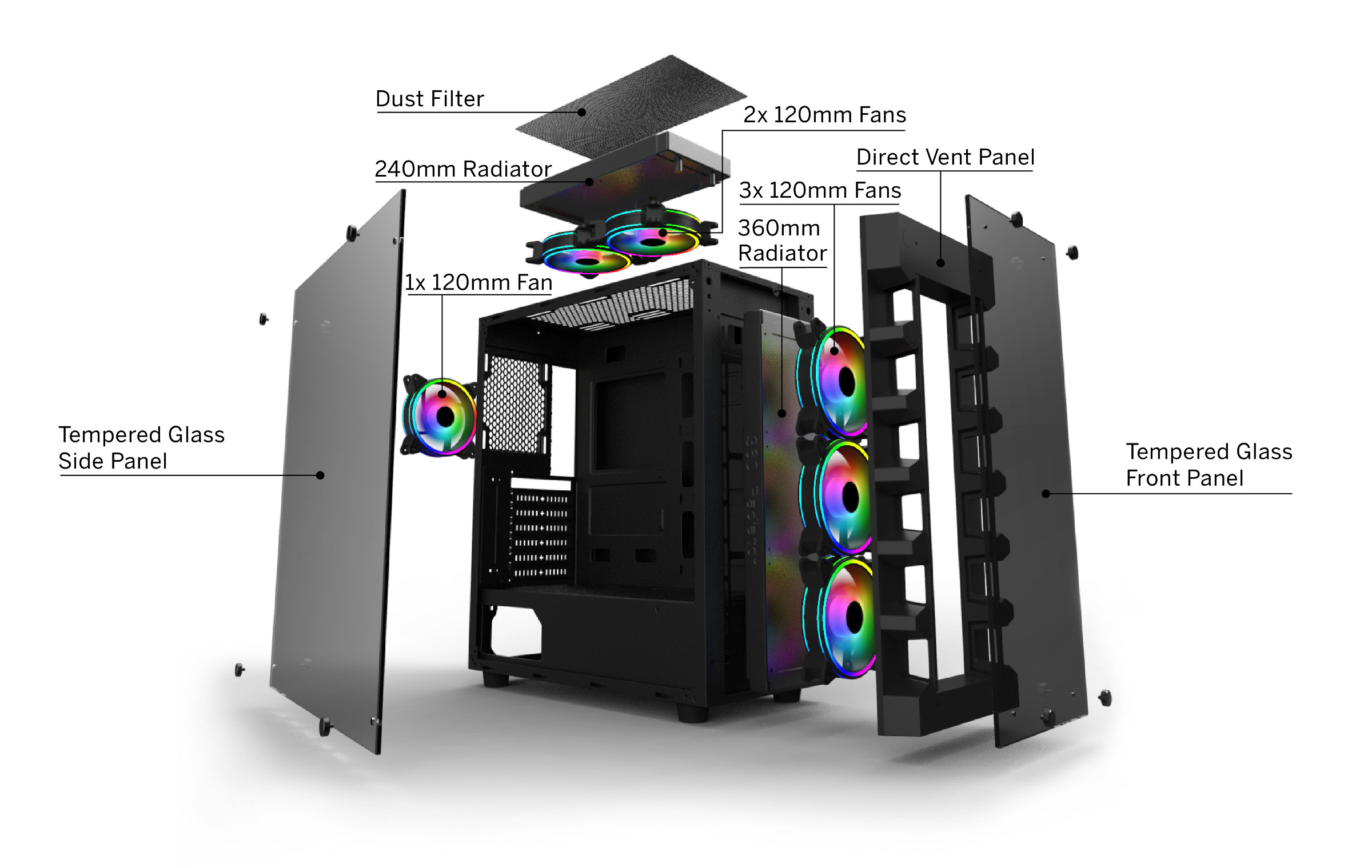 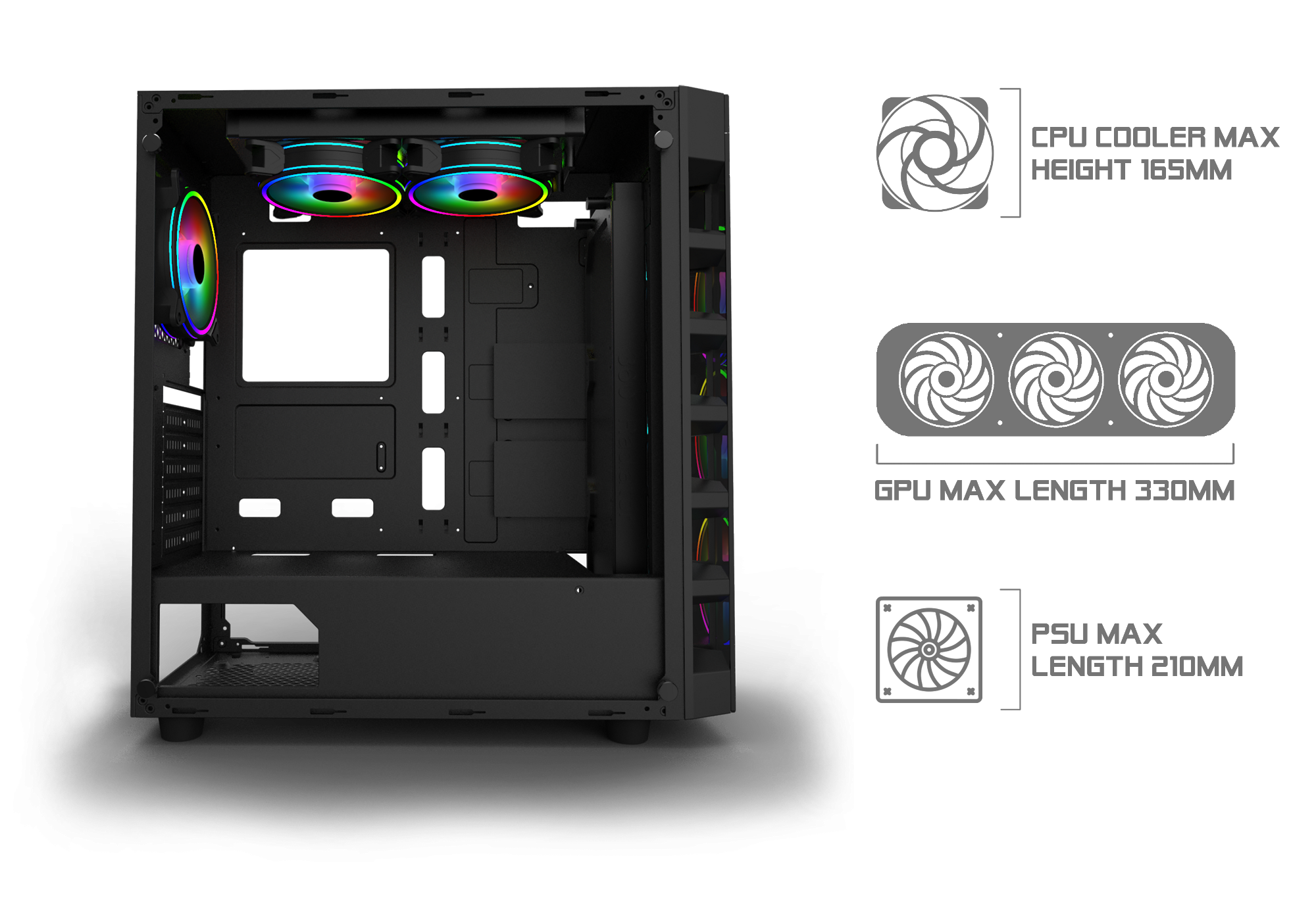