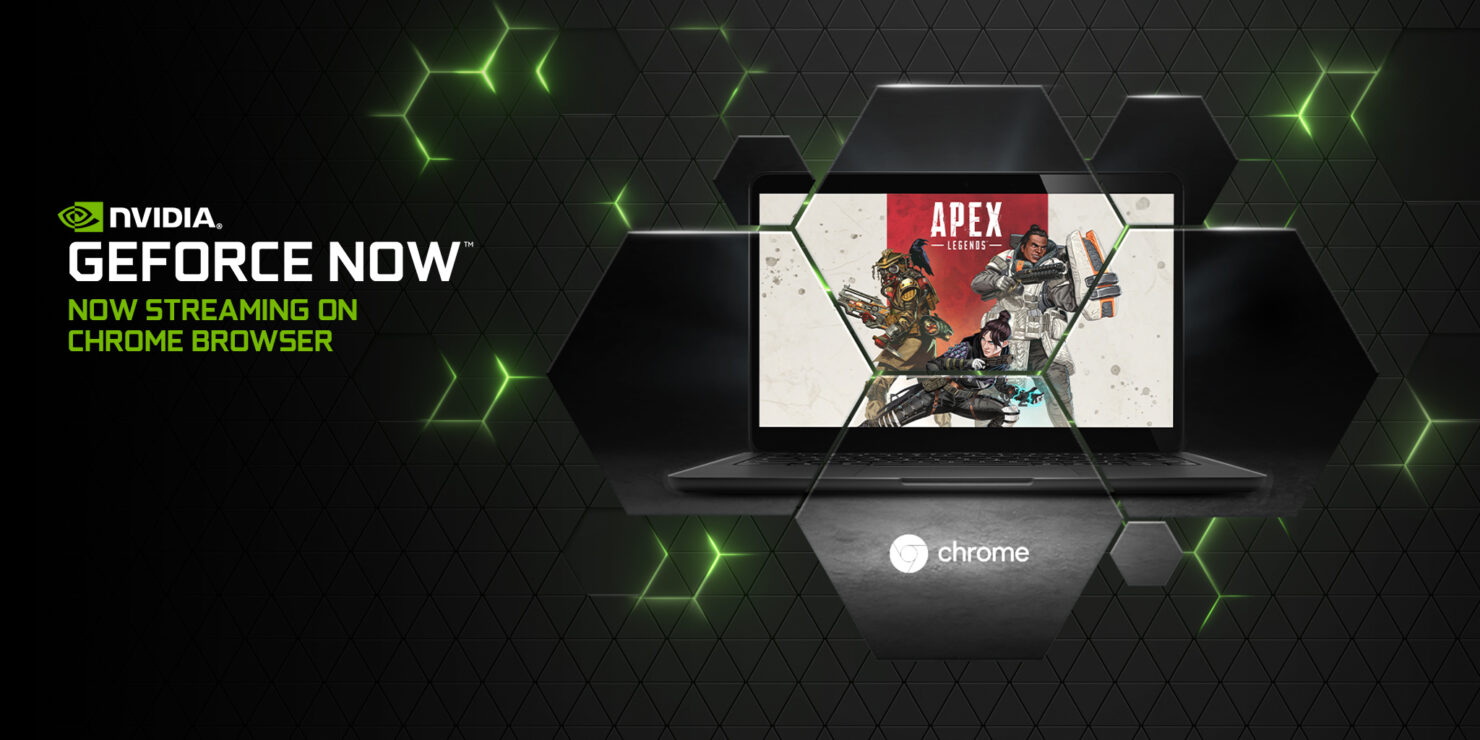 GeForce NOW officially launched out of beta on February 4th, 2020, which means it's now time for the cloud gaming service's first anniversary. Despite the initial loss of some major publishers, such as Activision Blizzard and Bethesda, GeForce NOW seems to be doing well these days with a roster of more than 800 supported games from over 300 different publishers.

According to NVIDIA, over 175 million hours of gameplay have been streamed to date via GeForce NOW, and more than 130 million 'moments' were captured through NVIDIA Highlights in compatible games. Gamers using GFN to play Cyberpunk 2077 alone have streamed over 3 million hours since the game launched in early December.

As part of the celebrations, GFN Founders can look forward to receiving a 'unique offer' directly in the inbox, while all GFN members will get 'something special'.

Starting today, NVIDIA is also adding beta support for streaming games directly through the Chrome browser on PC and macOS. Just head to this page, login and start playing. The latest client release (which is still recommended as the best way to experience GFN by NVIDIA) also added official support for Macs with the new Apple M1 chip via Rosetta 2.

Last but not least, NVIDIA shared the latest 'GeForce NOW Thursday' update on this month's additions to the gaming lineup. The bolded titles will be available starting later today.