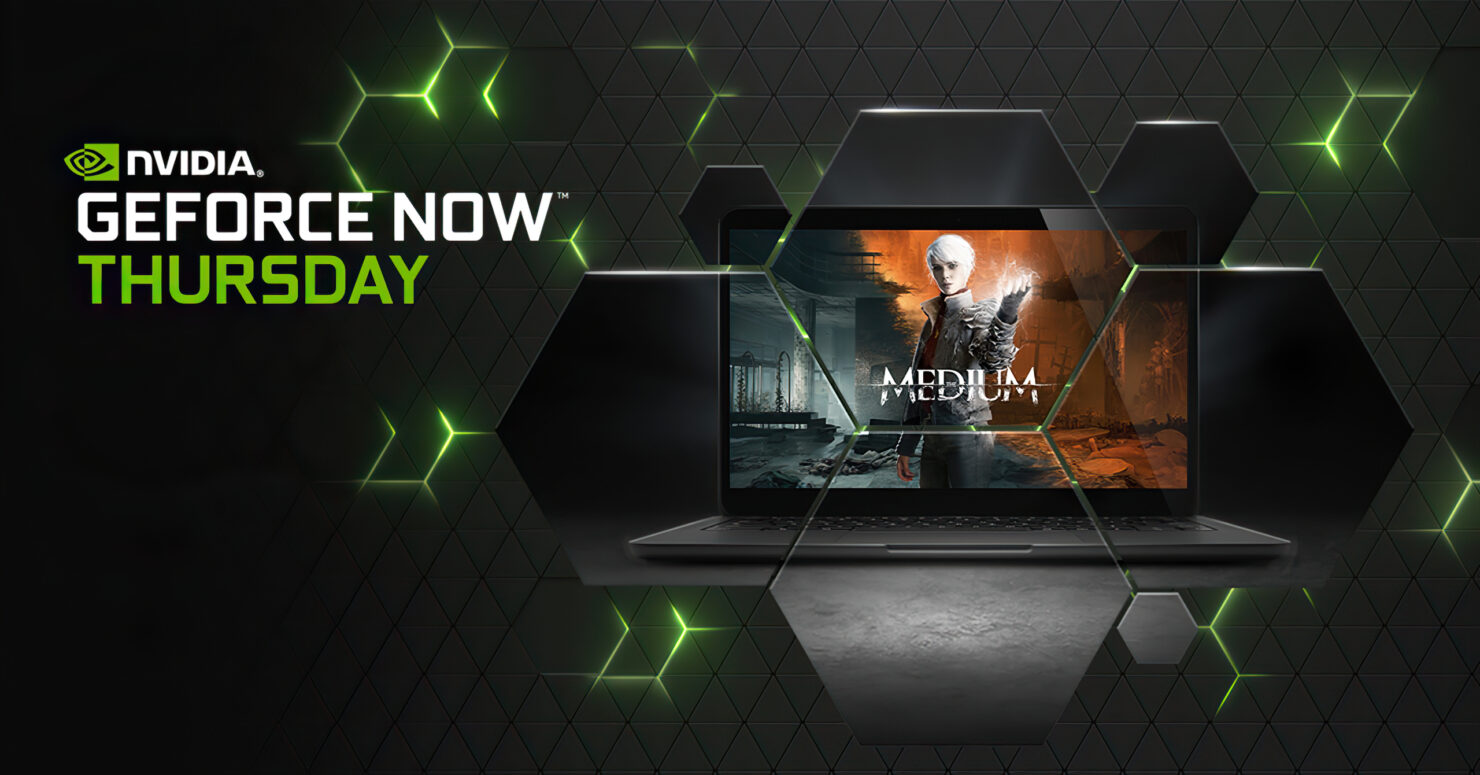 Today, NVIDIA is introducing a campaign they're calling 'GeForce NOW Thursday'. Here's how they explained it in the press release:

GeForce NOW Thursday is our ongoing commitment to bringing great PC games and service updates to our members each week. It’s taking what we’ve already established and adding emphasis. It also coincides with the launch of our GeForce NOW blog, where you, your readers and GeForce NOW members can come back every Thursday to discover what’s new in the cloud, including games, exclusive features, and news.

Since we launched GeForce NOW nearly a year ago, we found that many of our most played games either launched or released major season updates on Thursdays — and we aim to support these launches as soon after their release as possible. We focus a ton of effort into supporting these content releases on Thursday, with updates rolling out to members across all our data centers, in all of our regions.

The Medium also supports RTX and DLSS effects on GeForce NOW, just as it does on PC when using GeForce RTX graphics cards. Keith checked out how the game runs on the GeForce RTX 2060, by the way; you can watch his video analysis here.

NVIDIA did also say the first GeForce NOW Thursday of the month will generally be a big one in terms of additions to the service and announcements. Next Thursday (February 4th) should be even bigger since NVIDIA will celebrate the first anniversary of GFN.