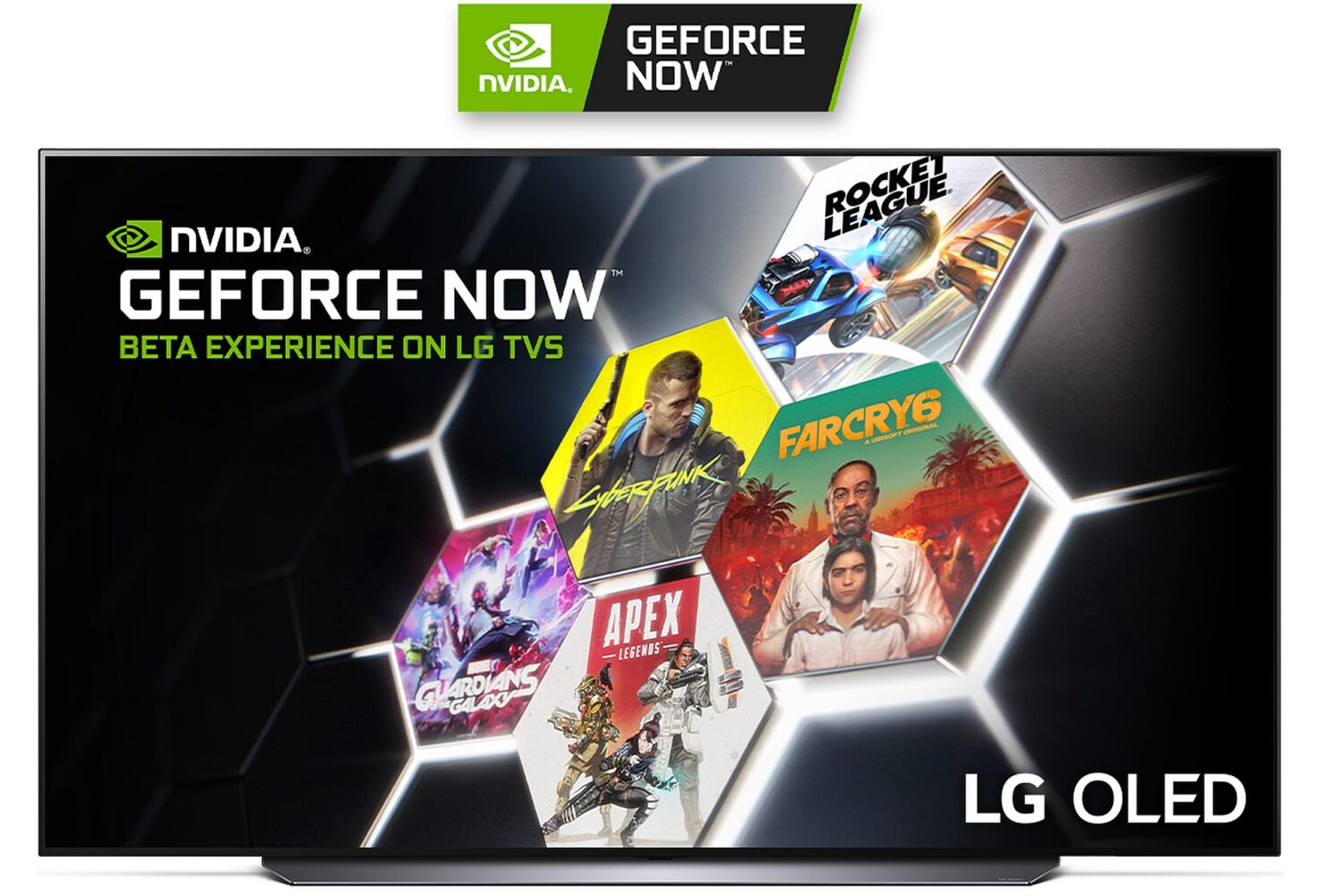 The first GeForce NOW app for smart TVs is available now on select 2021 LG 4K OLED, QNED Mini LED, and NanoCell TV models (the complete list of compatible televisions is due to be released soon).

Audio is also limited to 2-channel stereo, and users may only use a keyboard and mouse to browse the app, not to play games. To do that, they'll be forced to use a gamepad like the NVIDIA SHIELD controller, the Xbox controllers, the PlayStation DualShock 4 or DualSense controllers, and the Logitech F310, F710, and Dual Action controllers.

This isn't the first partnership between LG and NVIDIA, as the former was the first TV manufacturer to introduce support for G-SYNC technology a couple of years ago.

LG customers are expecting the best when it comes to gaming on a large screen. Partnering with NVIDIA to bring GeForce NOW to LG TV owners is a sign of our commitment to deliver the best gaming experience on LG TVs running webOS.

LG is now making good on its promise from CES 2021 when the TV manufacturer announced it would add cloud gaming apps like GeForce NOW and Google Stadia. The latter app hasn't materialized yet, though there's still some time left in 2021.