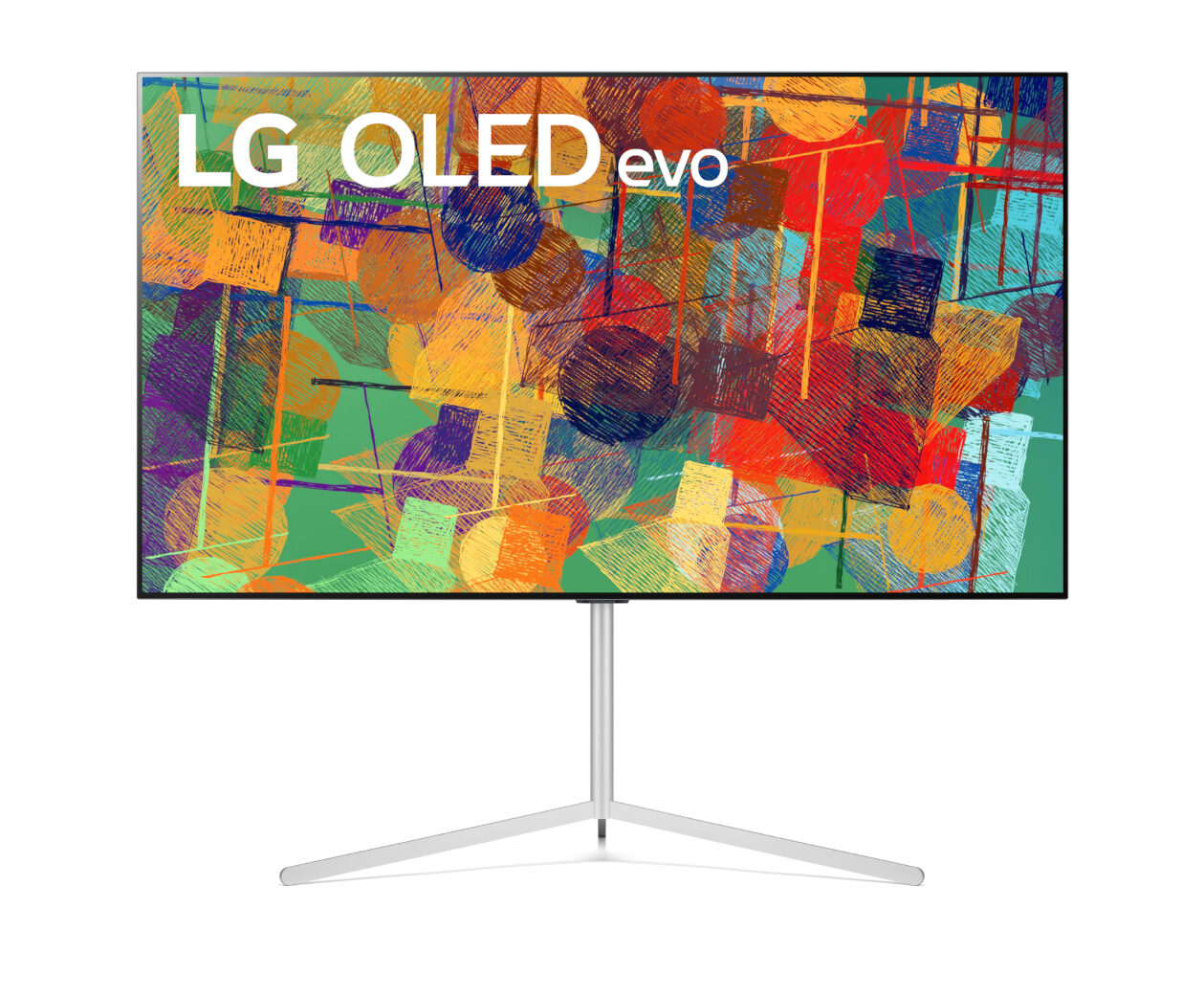 CES 2021 provided quite a bit of gaming news for those interested in LG OLED TVs. LG has slowly positioned its TVs as the best way to play games thanks to HDMI 2.1 and G-SYNC compatibility in the past couple of years, and the 2021 lineup that was announced today goes even further with additions such as native Google Stadia support, which will be available in the latter part of the year as a downloadable app from the LG Content Store in countries where Stadia is available. To be precise, the press release mentions 'the latest webOS smart TVs', suggesting that even televisions from the QNED Mini LED and NanoCell lineups should support Stadia - though of course, a controller will still be needed to play.

Supporting Stadia on LG TVs is our commitment to customers that gaming is an increasingly important feature expected by LG TV owners. Stadia is changing how people access their favorite games and by providing webOS compatibility, we’re making an early commitment to the platform.

Separately, LG also confirmed that GeForce NOW will come to some of its smart TVs before the end of 2021, though the schedule isn't final yet. It is unclear whether earlier LG smart TVs will receive support for Google Stadia or GeForce NOW at some point.

Would-be customers will also enjoy a new feature called 'Game Optimizer' that you can preview below. 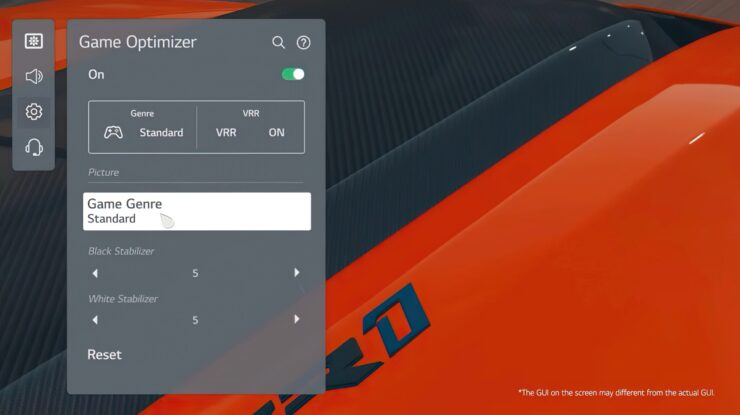 Not only does it allow users the ability to access all game-related settings in one convenient place, Game Optimizer, featured in all LG 2021 webOS TVs including QNED Mini LED and NanoCell TVs, automatically applies the best picture settings according to the type of the game being played, whether it is a first-person shooter, role-playing game or real-time strategy title. For exhilarating big-screen gaming with stutter- and tear-free images, LG OLED TVs are G-SYNC Compatible, FreeSync Premium supported and feature variable refresh rate (VRR), all of which can be managed within the Game Optimizer.