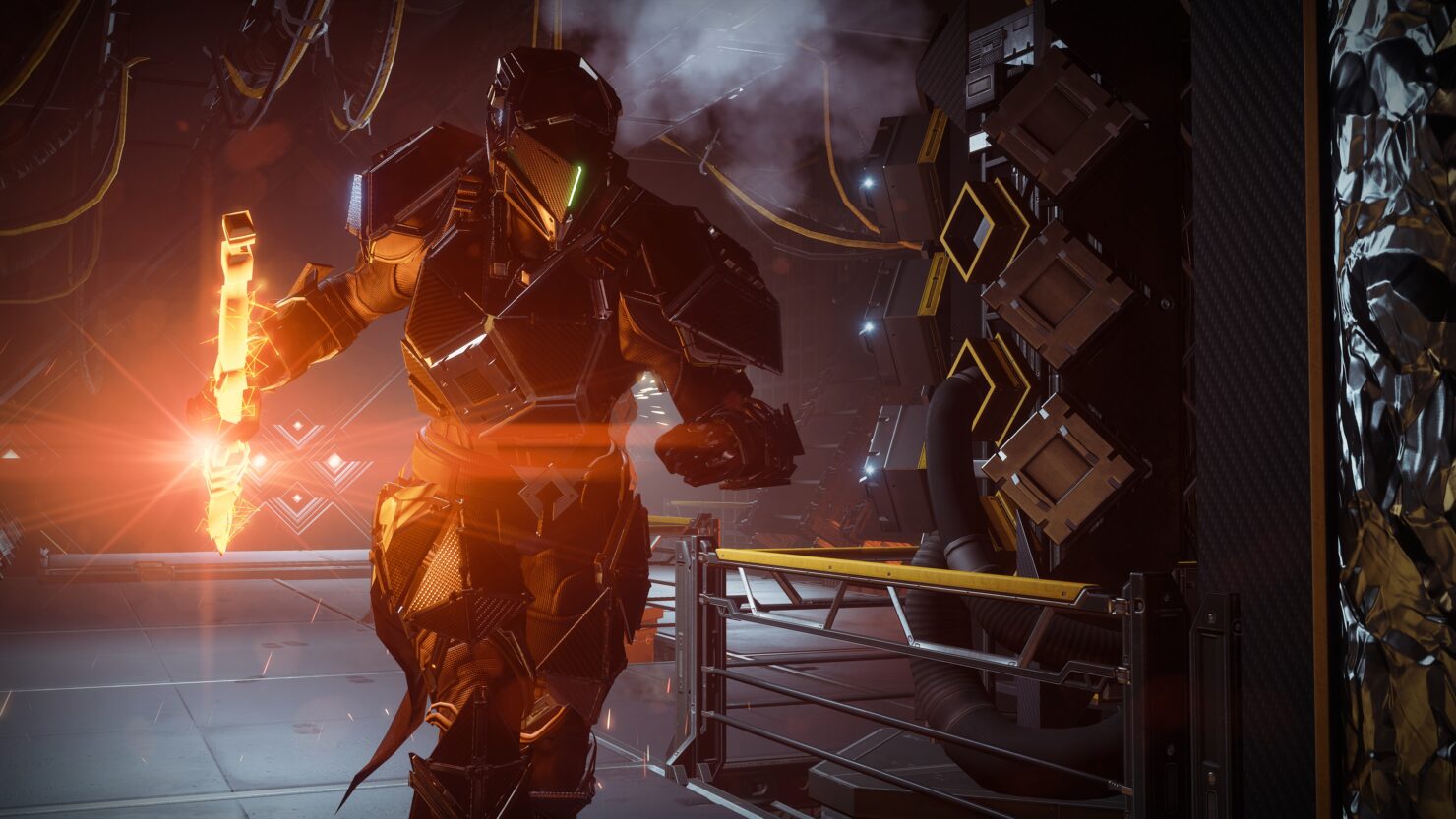 There's also a fairly long list of open issues on Windows 10 (for the most part) and Windows 7. You can check below if they apply to you.