The Gears Of War 4 multiplayer beta will soon begin for those who have played Gears of War Ultimate Edition and for those lucky enough to get a code. If you haven't been following the Gears Of War 4 beta closely, you'll definitely be happy to know that a handy in-depth analysis if its features has been put together by a dedicated fan. 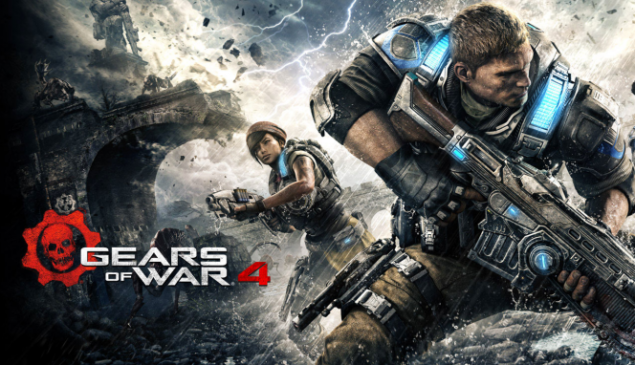 The Gears Of War 4 multiplayer beta analysis has been put together by Gears of War 4 official forums member iXane, detailing what can be done in the beta and what will only be available in the final version of the game, available weapons and plenty of other useful information that will help beta participants make the most out of the testing phase. You can check out the full analysis, which has been updated a few hours ago, by going here and here

On a related note, those who already took part in the Gears Of War 4 beta testing have reported that the beta client has recently received a Title Update. A few hours ago, The Coalition's Rod Fergusson has confirmed that the Title Update includes no gameplay tweak but just connectivity improvements.

Recently, Rod Fergusson has revealed more on the decision to lower the Gears Of War 4's campaign frame rate. According to The Coalition head, this decision has been made to push the visuals as hard as possible in the campaign. As the team previously stated that they want Gears Of War 4 to be an Xbox One graphical showcase like the original Gears Of War was for the Xbox 360, this is hardly surprising. The multiplayer mode will be able to run in 60 FPS, as it won't have any of the AI dependencies of the main campaign.

Gears Of War 4 will launch later this year on Xbox One in all regions.