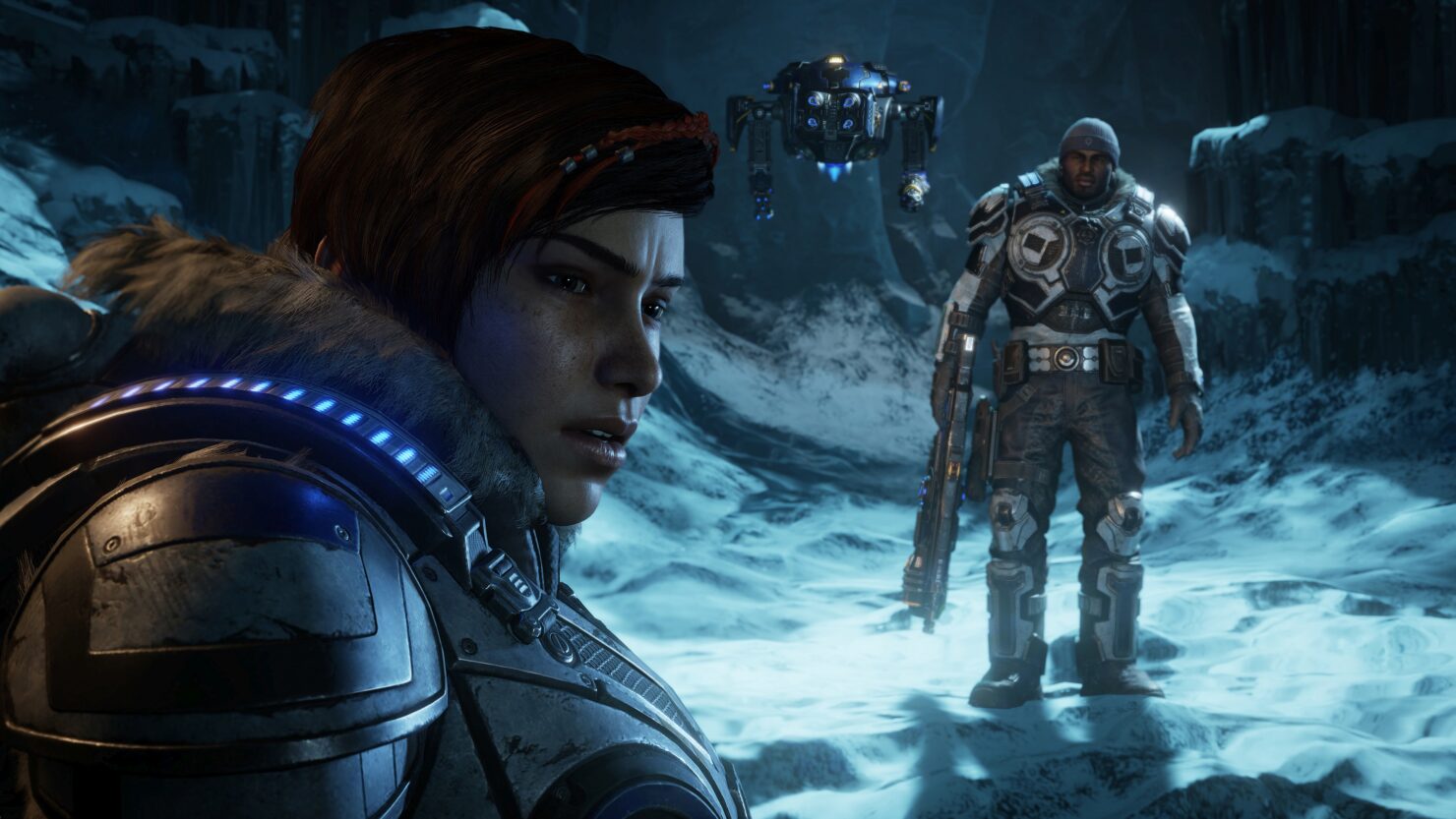 The Coalition has rolled out the first Gears 5 title update for all platforms which packs new Skills cards alongside various bug fixes.

This first title update is focused on fixing some of the most impactful issues reported by the Gears community and the developer has announced that more updates are on their way in the coming months, including fixes for audio issues on PC, button remapping on PC and much more.

“While some crucial fixes have made it into TU1, work is continuing on a number of other community reported bugs and requests that we’re looking to address over the coming months”, The Coalition writes.

We’ve included the release notes for this update down below:

As part of our continuing support to evolve the meta of our PVE modes, new Skill Cards are coming for Mac, Keegan and Lahni for FREE beginning tomorrow!

These Skill Cards provide strong new bonuses when playing in the Venom for Keegan and Lahni, plus an additional Venom-based option for Mac. If you like to live dangerously, builds with these Cards will benefit you greatly – but only if you can survive on a knife edge.

Each new Skill Card will be added to the Character Progression path for each Character at the listed levels.

If you have already passed the level requirements for the Skill Cards, we will be retroactively rolling out these new Skill Cards to eligible players within 48 hours of our Title Update releasing.

Gears 5 is available now for Xbox One and PC.