Gears 5 Is the Largest Franchise Entry Yet, Says Developer; No Lootboxes for Monetization 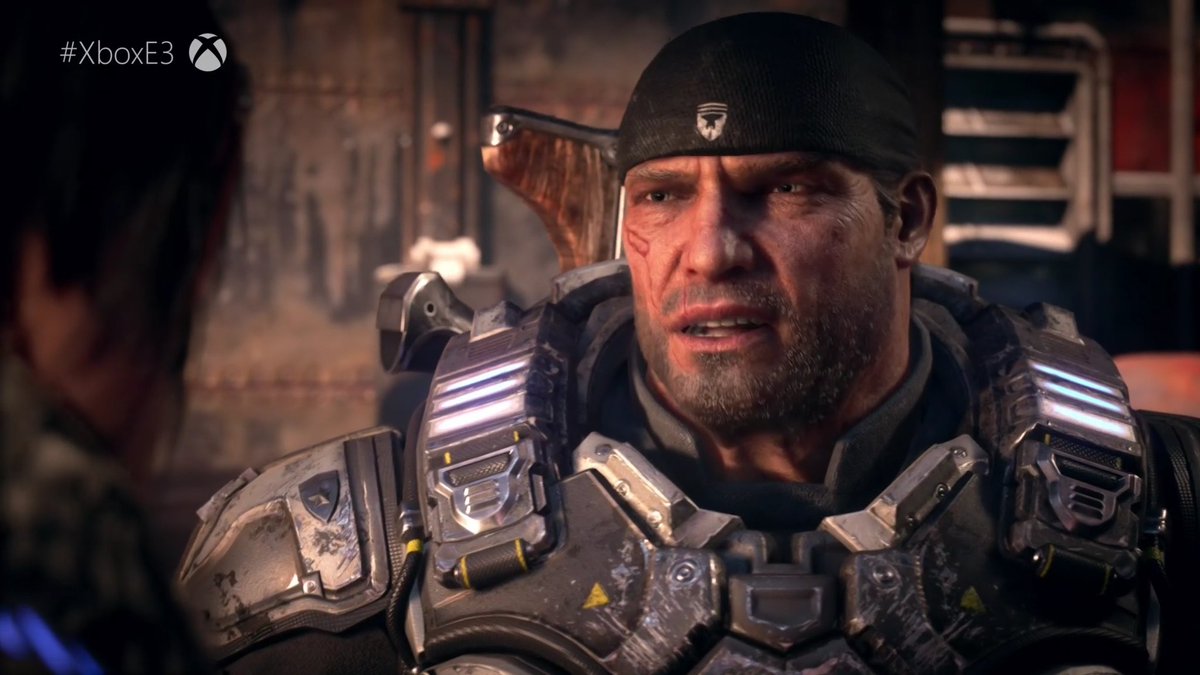 Gears 5 is getting lots of reveals this month, from the Escalation mode to the Arcade mode (available in the Versus Tech Test due to begin this Friday), while The Coalition's Multiplayer Design Director Ryan Cleven explained the new recoil system.

Cleven was also interviewed by Game Informer during last weekend's ELEAGUE Summer Series tournament and he went on the record to state Gears 5 will be the biggest franchise installment yet.

Gears 5 is the largest Gears of War to date; it's the largest campaign ever made, the largest PvE ever made, the largest versus ever made. The team at The Coalition is an extremely talented but focused team that believes in this game. They're extremely passionate about bringing their mark, a high degree of quality, and a legacy that Gears fans will recognize. There is no magic bullet; it's trusting the people around you. [Studio head Rod Fergusson] has this saying he repeats every time we start a new project: 'If you want to go fast, go alone. If you want to go far, go together.' That's something we really believe in at the studio. We believe in trusting each other so we can get efficiency out of that.

The interview also touched on the ever delicate topic of monetization. The developer said Gears 5 won't feature any loot boxes when it comes to microtransactions.

We've gone through the entire RNG pack-based ecosystem inside of Gears 4 into this direct purchase, no lootbox-for-purchase monetization style in Gears 5. We think that's much closer to what the community is looking for. We think we're actually ahead of the industry there in terms of letting go of some of the things people don't like and really giving people the experience they're looking for.

Lastly, Cleven confirmed that the map builder showcased for the new PvE Escape mode will eventually be available for the other Gears 5 multiplayer modes as well.

We want to learn from the community and how they want the map builder to grow. You'll always have to use tiles like Escape's map builder, but we can imagine experiences that we as designers that make Gears of War would never think of because of the giant amount of creativity that exists within the community. We want to harness that, so we definitely want to bring the map builder to all the multiplayer modes as soon as we can.

Gears 5 is out on September 10th for PC and Xbox One.