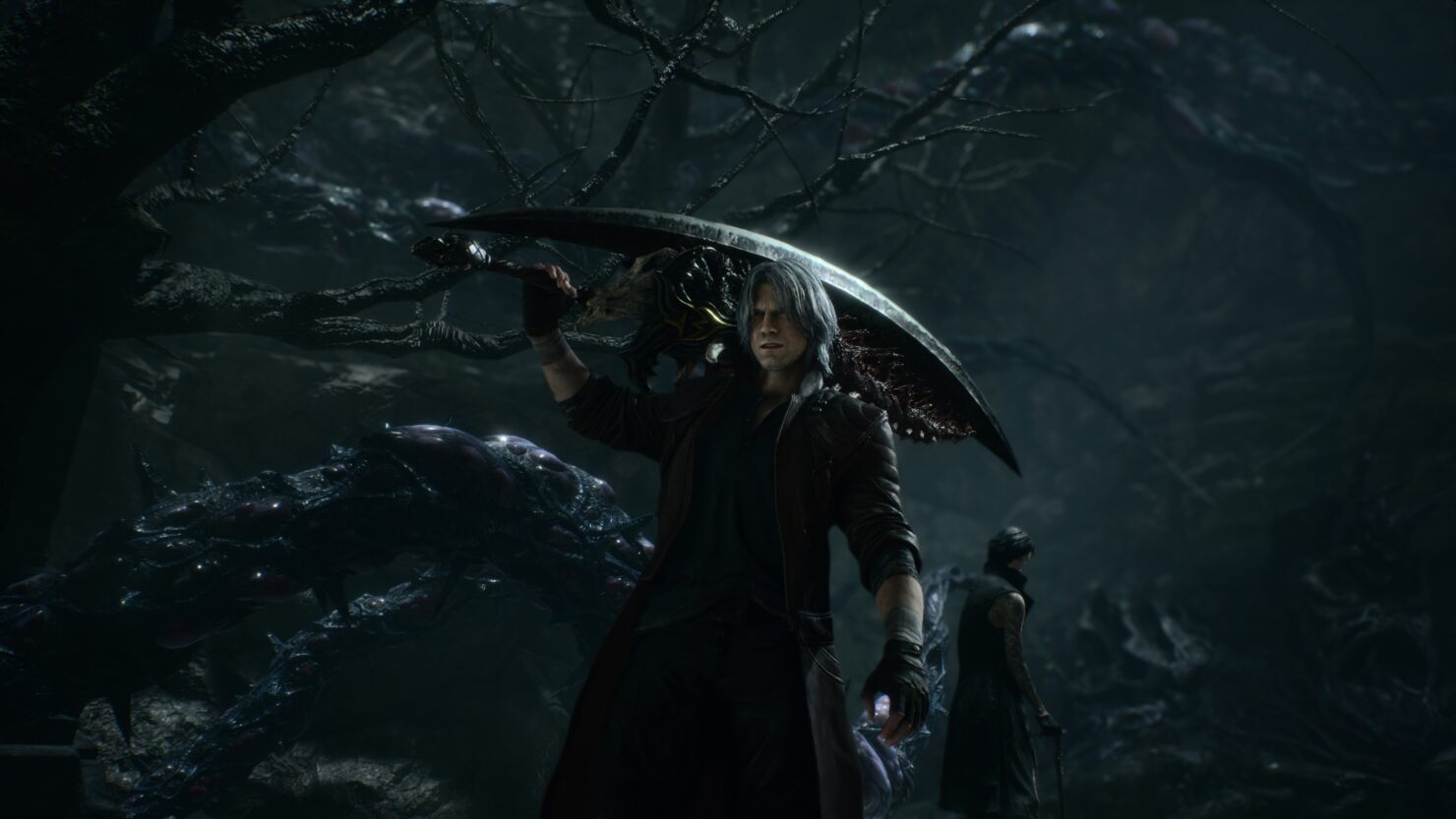 Capcom organized a DMC5 game development session, entitled ‘Game Design By Reverse Engineering Emotions’, at this year’s GDC event, and at the end of this presentation, Itsuno revealed that the hack and slash title sold more than 2 million copies. As the game was released on March 8 for all platforms, this means that Capcom managed to sell those copies in less than a month.

RE2 Remake Selling Faster Than RE7 in Same Timeframe; DMC5 Becomes Best and Fastest Selling Game in the Series

No further sales details were shared, but we can safely say that the latest DMC installment is going strong.

“Several years have passed in Devil May Cry 5 and the threat of demonic power, long since forgotten, has returned to menace the world once again”, the official press release reads. “The demonic invasion begins with the seeds of a “demon tree” taking root in Red Grave City. This hellish incursion attracts the attention of the young demon hunter, Nero, an ally of Dante who now finds himself without his demonic arm, the source of much of his power. As Nero heads to Red Grave City in his motorhome named “Devil May Cry” with his partner Nico, he ruminates on how everything started. The loss of his demonic arm, the demonic invasion, and Dante’s unknown whereabouts. Things must be settled once and for all.”

Devil May Cry 5 is available now for PC, PlayStation 4 and Xbox One. You can read Keith's PC performance analysis of the game right here.