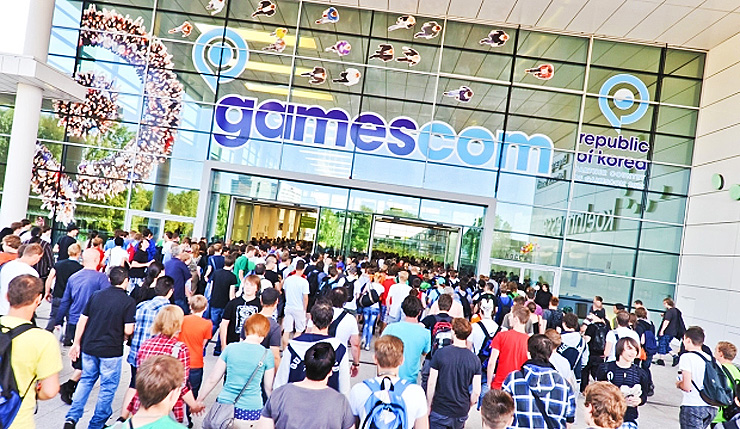 As vaccines roll out around the world and COVID-19’s reign of terror begins to draw to a close, Gamescom plans to resume in-person festivities, although things won’t be quite as they were before just yet. Gamescom 2021 will be a “hybrid” event, with much of the same content as last year’s all-digital event, as well as the return of a limited number of on-site visitors at the Koelnmesse in Cologne, Germany. Here’s a quick rundown of what’s planned for the 2021 event…

It will certainly be interesting to see how Gamescom approaches the safety aspects of doing an in-person event, how many people they allow in, ect. We also really don’t know what state the world will be in by August – hopefully, COVID-19 will be on the ropes, but maybe we’ll be in the midst of a third or fourth wave. Fingers crossed the pandemic is on the run and Gamescom handles things as responsibly as possible.

In other news, Geoff Keighley has also announced he’ll be back once again to host and produce Gamescom: Opening Night Live…

It's official: I am returning to produce and host @gamescom Opening Night Live.

We'll see you live on Tuesday, August 24 for a spectacular showcase event filled with video game announcements, news and surprises.

Gamescom 2021 is slated to run from August 25 to August 29. Ticket sales are planned to go on sale in May. What do you think? Would you be ready to return to a big gaming event like Gamescom this year?