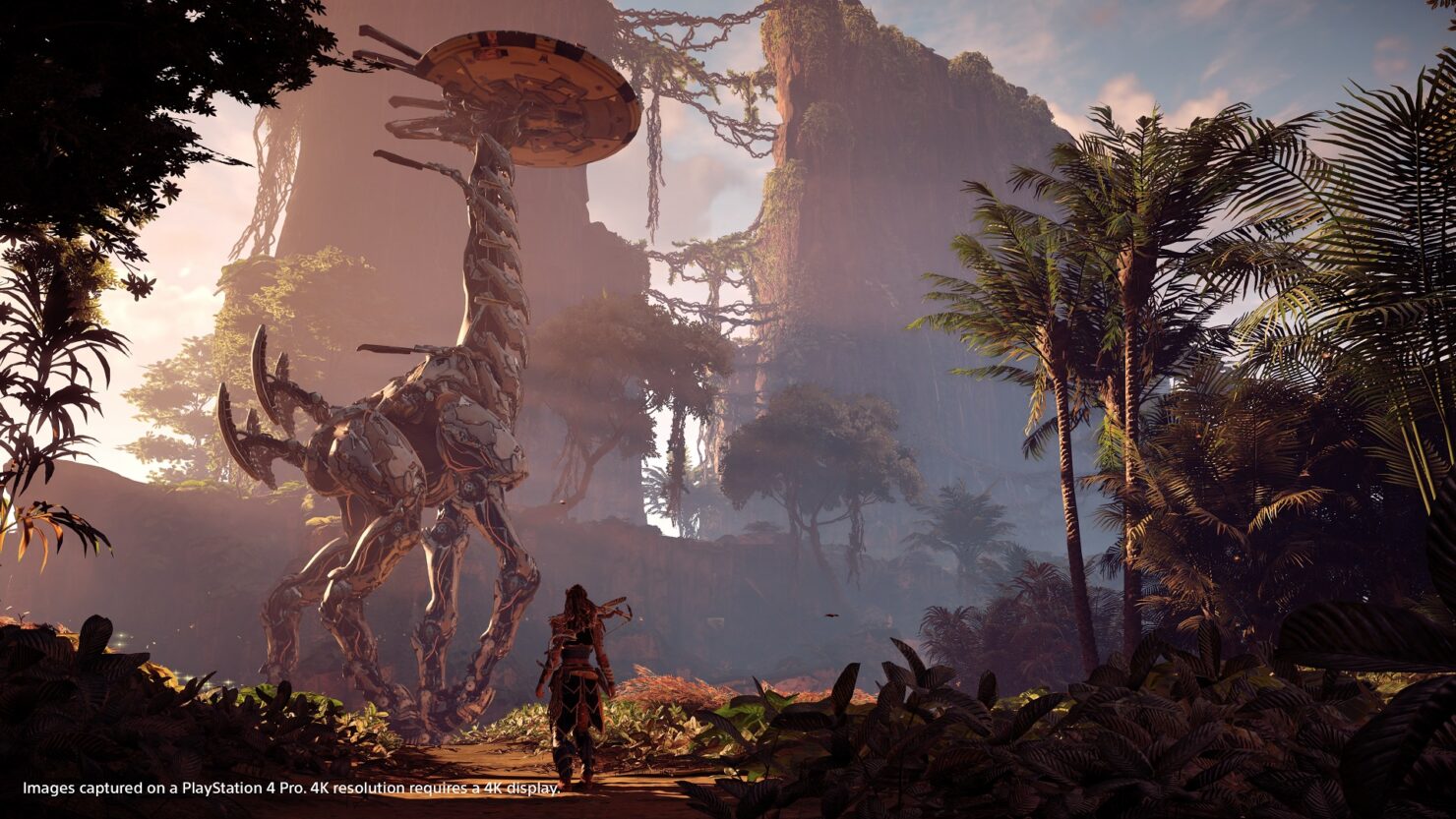 Last week, during the meeting US President Donald Trump had with select game industry executives, a video reel with footage mixed from violent videogames was showcased and then published publicly on the White House's official YouTube channel.

A few hours ago Games for Change, an organization founded in 2004 to facilitate the creation and distribution of games as tools for social impact in humanitarian and educational efforts, published a video showcase in response. As you can see for yourself, this one is focused entirely on the astoundingly beautiful moments of peace and serenity that games can donate to players. Among others we easily recognized Abzû, Life is Strange, The Last of Us, The Witness, Shadow of the Colossus, Overwatch, The Legend of Zelda: Breath of the Wild, Horizon: Zero Dawn, LittleBigPlanet, Mirror's Edge, Brothers - A Tale of Two Sons, Firewatch, Ori and the Blind Forest and Fortnite.

Here's the video's description posted by Games for Change.

After seeing that the White House produced a video depicting video games as ultra-violent, we felt compelled to share a different view of games. Video games, their innovative creators and the vast community of players are so much more than what is depicted in the White House’s video. We wanted to create our own version, at the same length, to challenge the White House’s misdirected blame being placed upon video games. We urge you to join us in celebrating the multifaceted features of video games: the beauty, creativity and joy that is inherent in this medium. To all you game developers and players who create and use games to connect with friends, to relax, to share experiences, to learn about new things, to inspire, to explore the unknown – this is for you!

Will Donald Trump take a gander at this showcase and possibly change his mind on games as a whole? Doubtful, unfortunately.