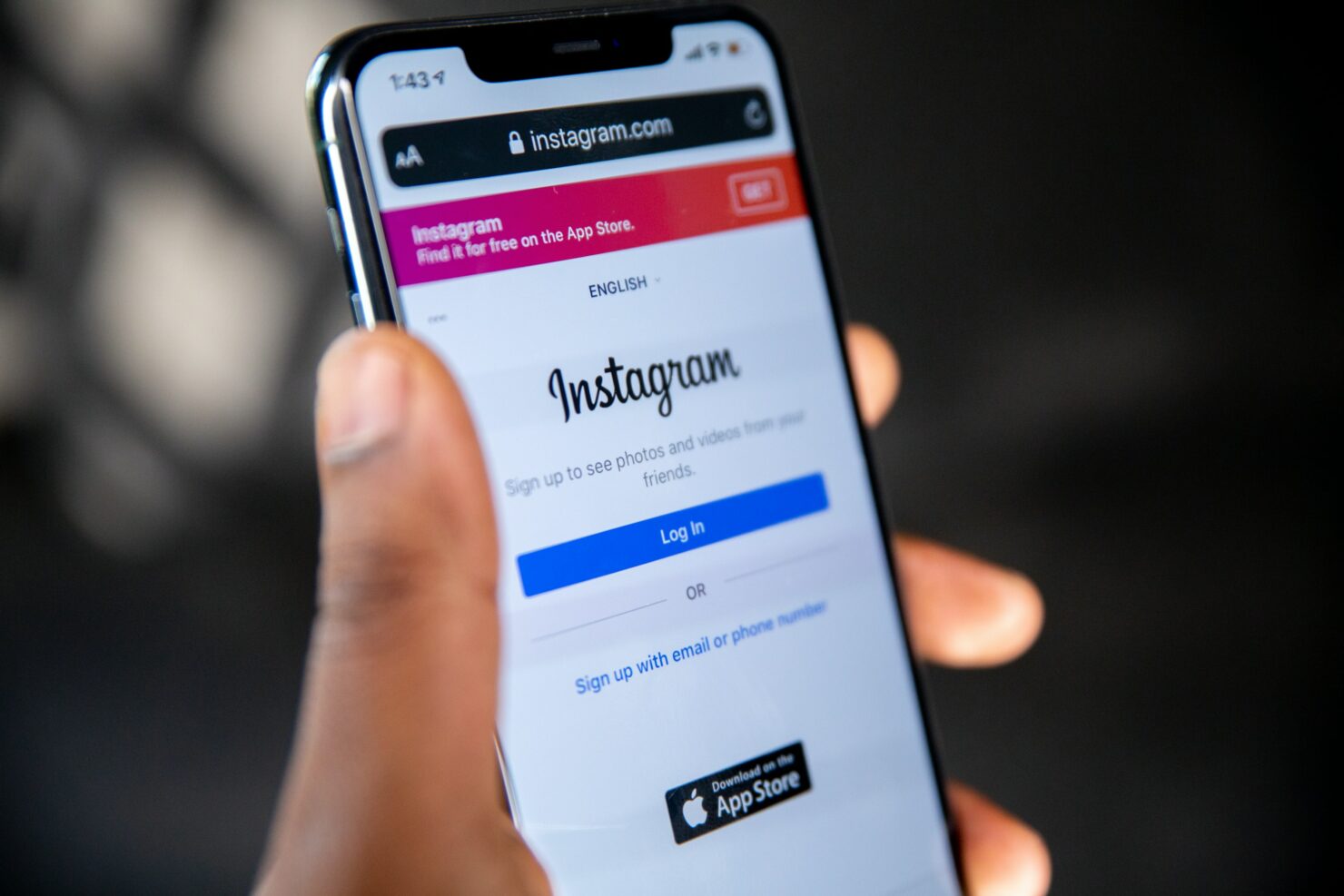 Whatever social media platform you are using, the one thing that is common amongst all of them is the concept of doomscrolling. You will always be prone to finding something that interests you on the newsfeed, and you will not even know before spending hours drowning in that content. Unless you are keeping track of the content you are consuming, and the time you are spending, it is a trap that is hard to come out of. Well, that is why Instagram is working on bringing a new feature that wants you to take a break.

Instagram Wants to Put an End to Doom Scrolling

Instagram head Adam Mosseri on Wednesday announced that the team has started testing a new feature called Take a Break, which will encourage the users to get off Instagram after they have spent some time on the app ranging from 10, 20, and 30 minutes

We started testing a new feature called “Take a Break” this week. This opt-in control enables you to receive break reminders in-app after a duration of your choosing.

I’m excited to dig into the results & hopefully launch this sometime in December. ✌🏼 pic.twitter.com/WdSTjL6ZdH

in a video posted on Twitter, Mosseri said the following “Ultimately, you know what’s best for you when it comes to how you use the app. And we want to make sure we provide tools for you to shape Instagram into what works for you.”

Instagram has also stated that they have worked with third-party experts for advice on what tips to give and how to frame taking a break. If you opt-in, the app will show you a prompt that will encourage you to "Take a moment to rest by closing Instagram." It will also give a list of suggestions: "Take a few deep breaths, write down what you're thinking, listen to your favorite song, do something on your to-do list."

Instagram has stated that it will initially roll out the "Take a Break" feature to a small section of the userbase, and if everything goes the way it is planned, then it will roll out to everyone within a month or two.

As someone who has been a victim of doomscrolling on not just Instagram but other apps, I believe this is a great initiative that should make its way to other social media apps. Especially on apps where we spend countless hours going through posts even if they are irrelevant.