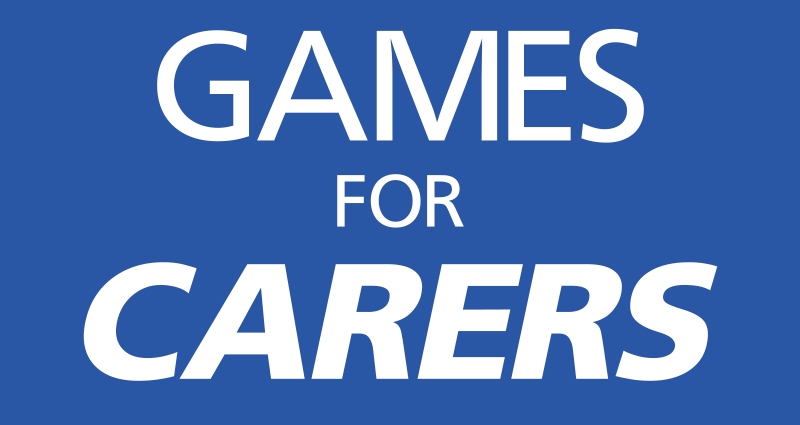 We're all fighting the effects of COVID-19. From being told to stop at home and practice social distancing, which undeniably takes a toll on the mental wellbeing of people, to key workers in facing danger in several roles. Few, however, are facing the same danger, stress and pains of those working in the care sector. That's why the UK games industry has come together not only to place the important "Stay Home, Save Lives" message in certain games, but now to offer what reward they can for those who are fighting to save lives in this unprecedented crisis. Introducing the Games for Carers initiative.

Games for Carers will allow anybody working for the NHS to go to the dedicated site and register using their NHS email address. This allows them to redeem a free game, from a collection of over 85,000 games, which range across whatever genre, age rating, and more. Something to help them relax in their downtime.

The brainchild of games journalist Chris Scullion, the initiative has been brought together with the support of Keymailer and Ukie (UK interactive entertainment), the trade association for the UK games industry. The partnership has brought on board a massive host of companies that have come together to support care workers in whatever way they can. Even something as simple as giving games to help these people relax after what must be some of the most stressful times of their lives could be a help.

Dr. Jo Twist, CEO of Ukie, had this to say regarding the initiative:

The UK games industry has been proud to play its part in conveying these vital public health messages during this national emergency. Now our community has united again to say thank you to the truly extraordinary people who make up the NHS frontline team.

Games companies of all sizes and players everywhere recognise their exceptional dedication and hope this initiative goes some way to help them to understand how respected and valued they are.

I don't often reveal much about myself personally, but as a key worker (UK prison service) I can't help but appreciate what it takes for these people to go into the hospitals. I have to go to work, sure, but they are literally saving lives each and every day while also risking their own lives. I can only hope that the ESA and other trade bodies will follow the UK's lead and do the same for other countries and the people saving lives there.

The full list of participating games companies is as follows:

Games for Carers also follows other efforts by companies, including Bethesda who also donated $1m and Paradox Interactive who donated proceeds from a sale they ran at the start of the month.