Nintendo have always been a good fit for reaching children with their brands and opening their eyes to new things, which is why it's so heartwarming to hear that Nintendo UK are now the lead partner of Digital Schoolhouse, a not-for-profit program which aims to educate the next generation about the new career paths opening up for them in the digital media space.

Digital Schoolhouse is a program delivered by the UK games trade body Ukie, and it hosts workshops at primary schools across the UK. It intends to educate children through play-based learning, and help teachers with the resources they need to captivate and educate the children they teach.

Now Nintendo UK is their new lead partner and will spearhead plans for a Digital Schoolhouse Super Smash Bros. Ultimate Team Battle, which will give children a brand new perspective on esports and will give them practical experience for a variety of professional esports roles and related professions. In the past, Digital Schoolhouse has been supported by PlayStation, Sega, and Ubisoft. 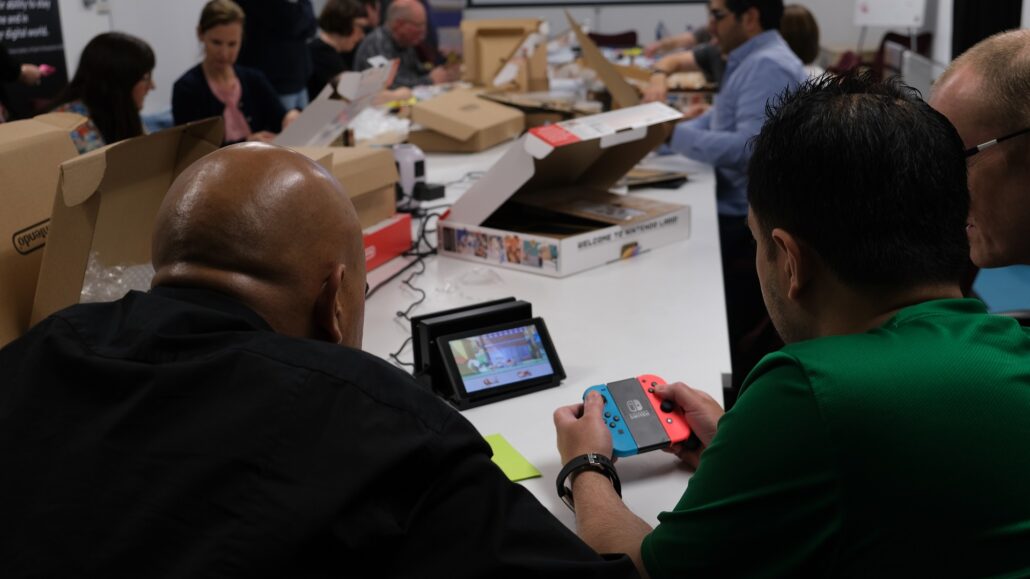 Shahneila Saeed, Director of Digital Schoolhouse, said: "We're delighted Nintendo UK has agreed to throw its support behind Digital Schoolhouse. DSH has evolved enormously in just three years and their support means we can reach more pupils and teachers than ever with our transformative and inspiring program.

"To date, these partnerships have helped DSH achieve national expansion and rapid growth, which is testament to the significant commitment from schools across the country to improve their digital skills provision. Nintendo is the latest global company to pick up the baton and push forward the program into the next academic year."

The new initiative is projected to reach 32,000 pupils through Digital Schoolhouse's existing network of 55 schools and colleges, and should hopefully make the next generation that much more aware of the various careers surrounding esports and gaming.

The Super Smash Bros. Ultimate Team Battle tournament is expected to reach 60 schools, and over 6,000 pupils. That's a lot of children I need to assert my Smash Bros. dominance over.

Kalpesh Tailor, Head of Communications at Nintendo UK said: "Nintendo UK is extremely excited to be working together with Ukie’s Digital Schoolhouse as lead partner. The Digital Schoolhouse program uniquely combines computing, fun, creativity, and innovation, all of which are synonymous and at the heart of Nintendo’s values. Through this collaborative partnership, we aim to reach more teachers and pupils than ever before, in order to help inspire the next generation of young minds across the UK.

"Through Digital Schoolhouse Super Smash Bros. Ultimate Team Battle with Nintendo Switch, as well as through other play-based learning initiatives, we want to be able to provide young adults with fun and unique experiences that will form positive lasting memories as well as foster the development of skillsets within students which they can take with them into their future."

It's always heartwarming to see the power of gaming being used to educate the leaders of the future, but less heartwarming when I think of how packed future Super Smash Bros. Ultimate tournaments will be with Nintendo preparing all of these young players.