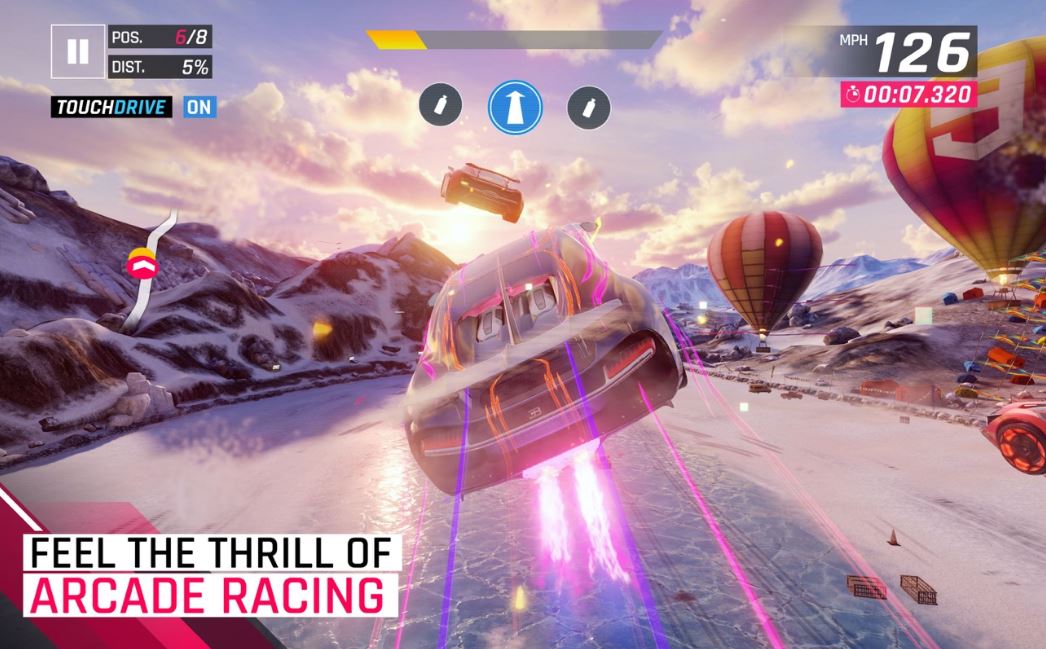 The Asphalt series is one of the most popular racing games on iOS. However, the latest addition to the lineup, the Asphalt 9: Legends wasn't available for Mac. The series was initially launched for smartphones and tablets and now it has been ported to Macs all thanks to Apple's Catalyst framework. if you haven't downloaded the game just yet, it is available on the Mac App Store for free. Let's dive in to see some more details on the title.

Asphalt 9: Legends is now available on the Mac App Store. The game previously debuted on iOS , iPadOS, Android, and Windows two years ago. You now have the option available to download it on your iMac, iMac Pro, Mac Mini, Mac Pro, and the Macbooks through the Mac App Store. 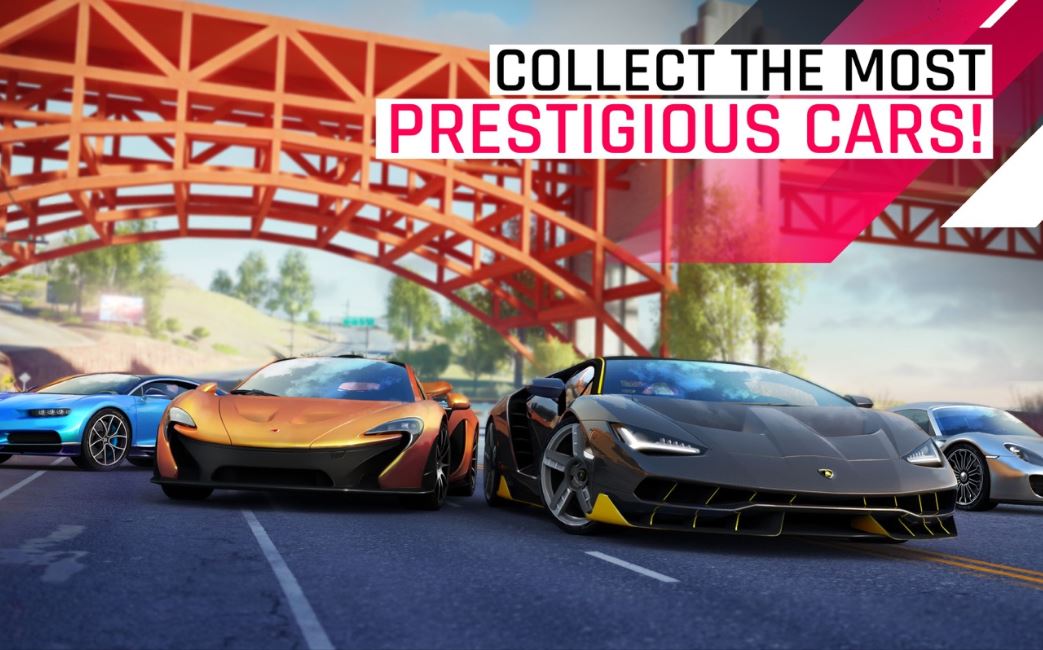 Apple announced its Catalyst framework last year during its WWDC event. The framework basically allows developers to port iOS or iPadOS apps and games to macOS. There are several software companies like Gameloft, DC, Post-It, and Twitter that have made use of the Catalyst platform and showcased the results during the WWDC event in 2019.

Now, Gameloft has finally released the Asphalt 9: Legends on the Mac App Store. The game is available as a free download but it does include in-app purchases. It comes with a file size of 2,5GB. If you're interested, your machine needs to be running macOS 10.15 or newer versions to install the game. 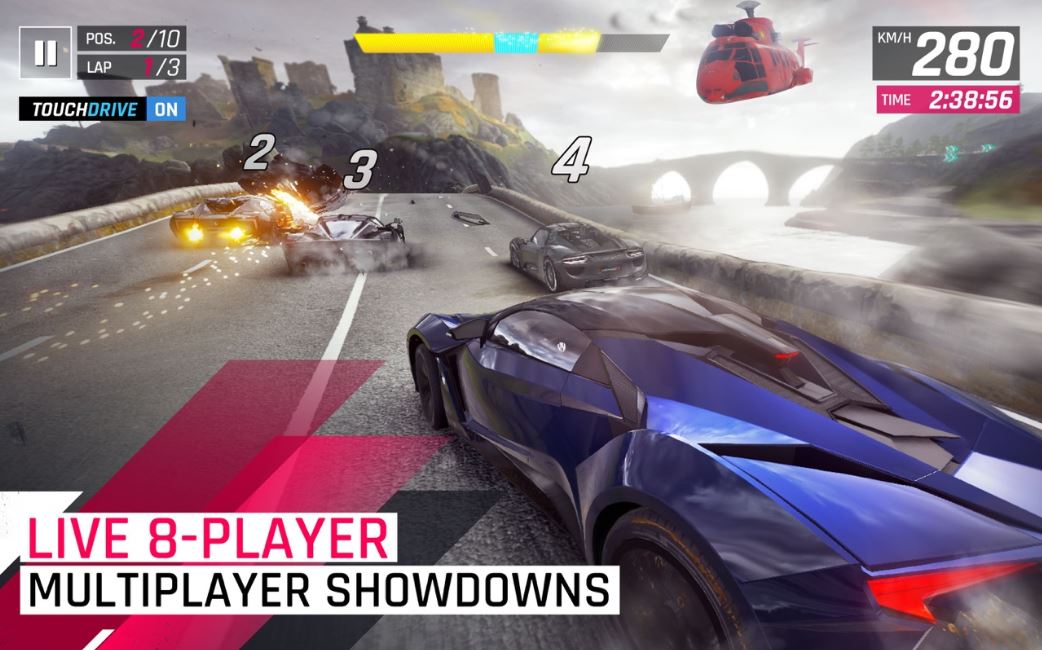 Since the codebase of the game is the same, some early reviews claim that there you can't cross-play the game across iOS, iPadOS, and macOS. However, the issue can be fixed using a simple software update.

There will be more to the story, so be sure to stay tuned in for the latest. This is all for now, folks. What are your thoughts on the Asphalt 9: Legends availability on the Mac? Are you willing to give it a swing? Let us know in the comments.