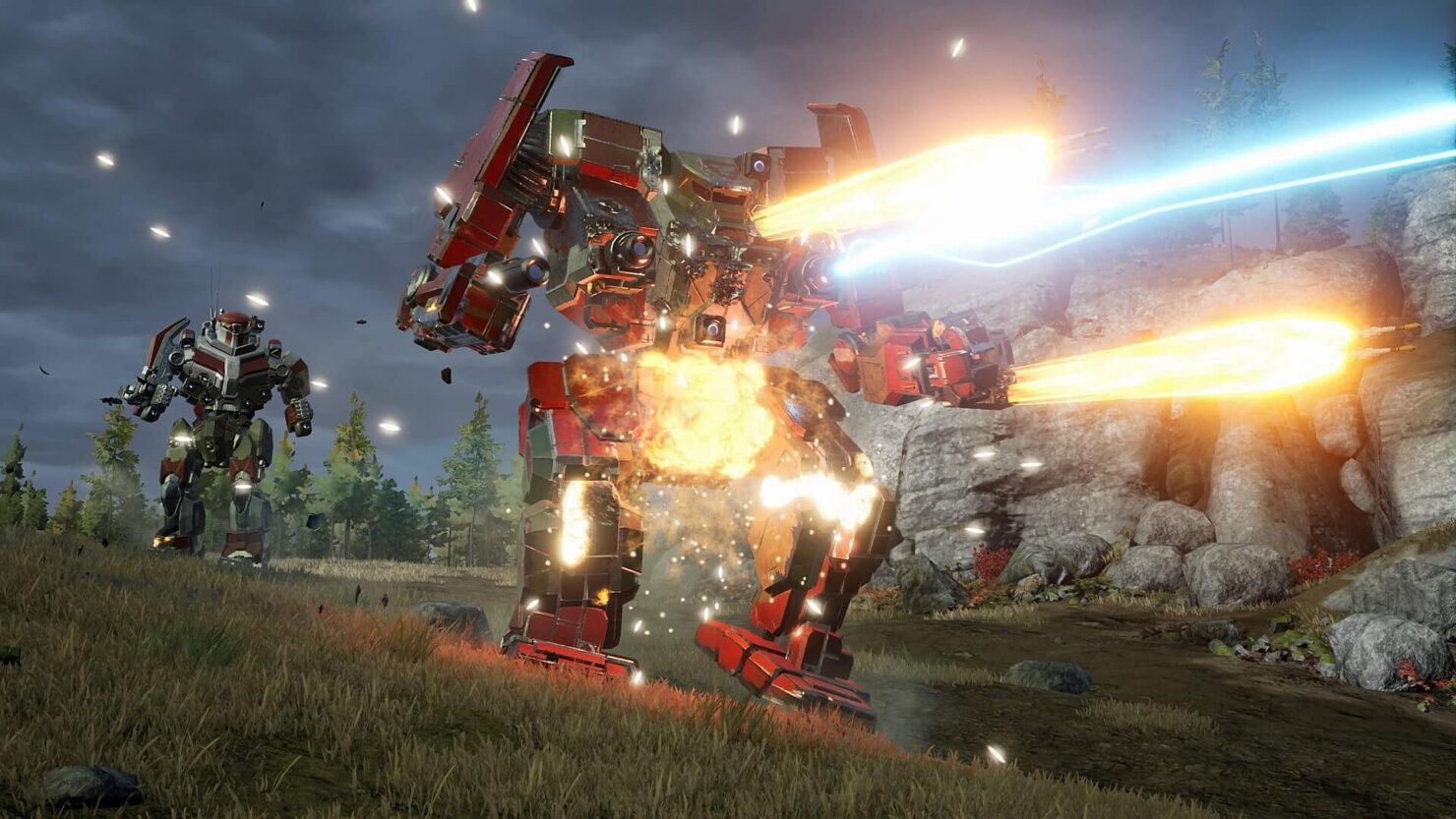 NVIDIA has released a new Game Ready driver (version 441.66) for its GeForce graphics cards today. This driver, available as usual either through GeForce Experience or NVIDIA's official website, delivers optimizations for MechWarrior 5: Mercenaries (out today) and Detroit: Become Human (out on Thursday, December 12th). Both titles are only available through the Epic Games store for now.

MechWarrior 5: Mercenaries is also getting raytracing and NVIDIA DLSS support at some point in the near future. Check out our full interview with Alexander Garden from Piranha Games, posted earlier this week.

As for Detroit: Become Human, the game was originally released by Quantic Dream on PlayStation 4 last year. Kai enjoyed it a lot, as you may read in his review.