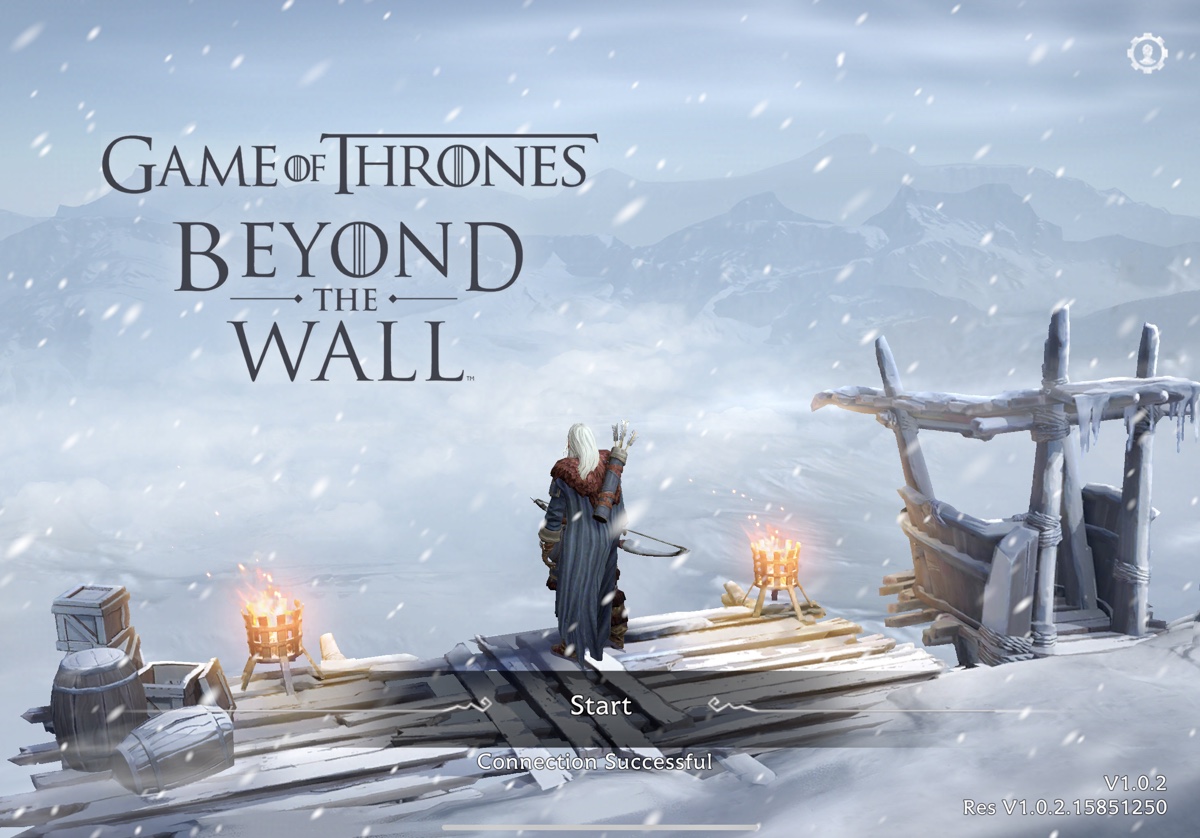 Game of Thrones Beyond the Wall is a new RPG available for iPhone, iPad and iPod touch, which lets you play as your favorite character from the popular HBO TV show. The game focuses on collecting heroes, fighting in squad-based tactics battles, special events, and PvP battles.

Game of Thrones Beyond The Wall

The game takes players through the past, present and future of iconic characters like Jon Snow and Daenerys Targaryen. Battles are played using a turn-by-turn grid based system, with each character having different special abilities. Various tactics, upgrades and hero traits can be utilized to get the winning edge in battles.

Beyond the Wall is set in an era 48 years before the events of the show take place:

48 years before the events of the Game of Thrones TV show, Lord Commander Brynden Rivers, better known as “Bloodraven”, disappeared while ranging beyond the Wall. Now it’s your turn to take command of the Night’s Watch.

You get to recruit a variety of characters for your roster to defend the wall.

Here is the full list of features for the game:

Use the ancient magic of the weirwoods and greensight to collect different costumed versions of heroes such as:

Experience the Three-Eyed Raven’s Past

Recruit characters from around the Known World to guard the realms of men across multiple game modes:

While the show did not end as well as everyone hoped it would, Game of Thrones Beyond the Wall provides fans an opportunity to experience the show and their favorite characters in a new way.

The game is available now in the App Store for free. An Android version is in the works and will be released on 3rd April 2020.