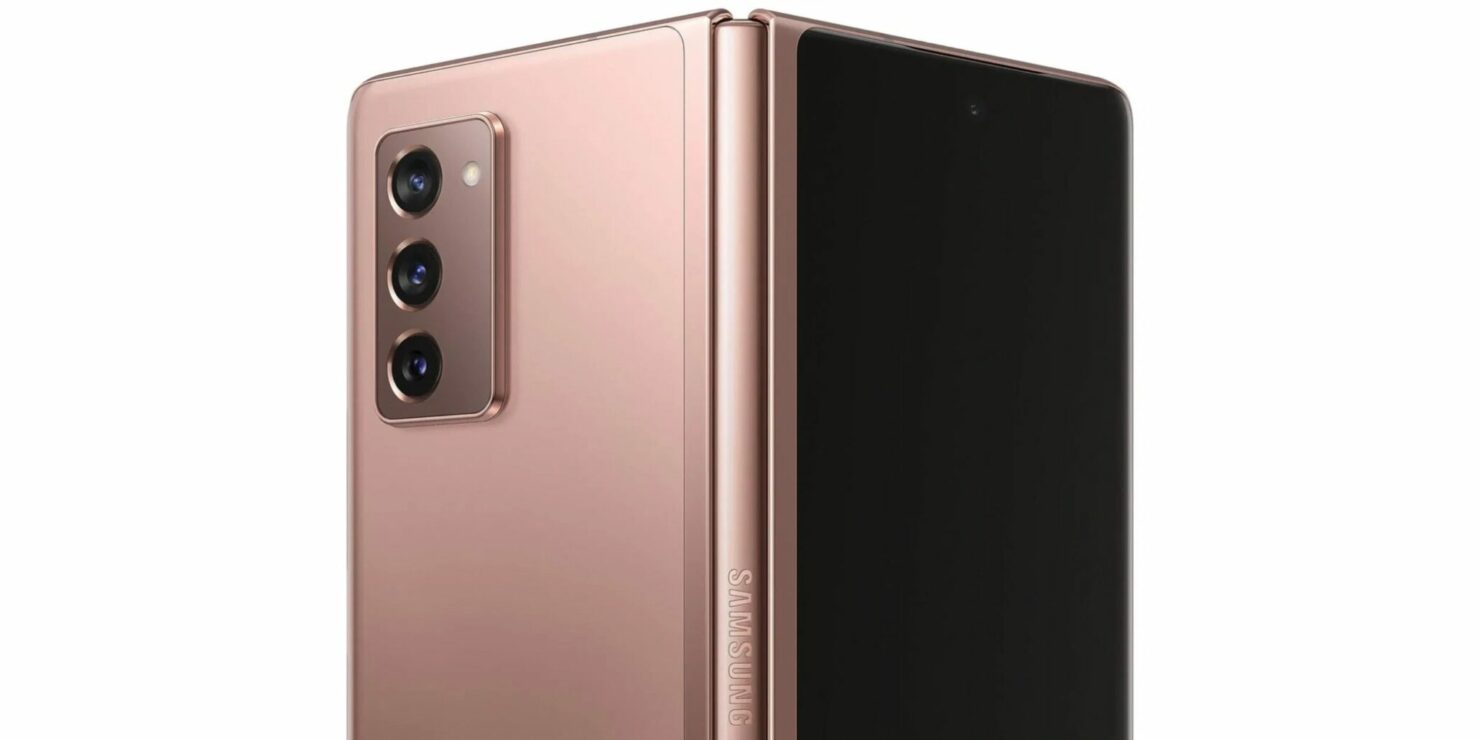 The smartphone design has gone through a revolution over the past couple of years. We have seen a lot of changes in the smartphone design language, everything from ranging from a near elimination of bezels to punch-hole cameras, or motorized cameras, as well as under-display fingerprint sensors. The latest report suggests that the Galaxy Z Fold 3 is going to bring an under-display selfie camera.

Our source confirms that there is news emerging out of Korea that Samsung is currently preparing to adopt an under-display camera (UDC) on the Galaxy Z Fold 3, and the phone is expected to launch in the third quarter of 2021.

The concept of under-display cameras is nothing new. We have seen this in the past, but the overall image quality has not been as good. To solve that issue, Samsung will have to use a "Special display design" That will widen the pixels over the camera sensor that will allow for more light to get through, and ultimately, it will take better photos. This is what the report has to say.

Samsung Electronics plans to solve the issue with a special display design. “It is heard that Samsung Electronics is designing a display that has wider pixel spacing in the area where UDC will be placed in order to secure opening ratio and so that there will not be an issue with taking pictures.” said one industry official who is familiar with the situation.

Honestly, I have been using the Galaxy S20 Plus ever since it came out, and the phone does have a punch-hole camera. I don't see a point in having an under-display camera, but it seems like Samsung has other plans.

It also makes sense from a perspective that smartphone design has hit a roadblock, and finding new changes will not be that common in a smartphone.

Still, I am looking forward to seeing whether Samsung brings an under-display camera in just the Galaxy Z Fold 3, or this is going to start trickling down in the more "affordable" smartphones, as well.