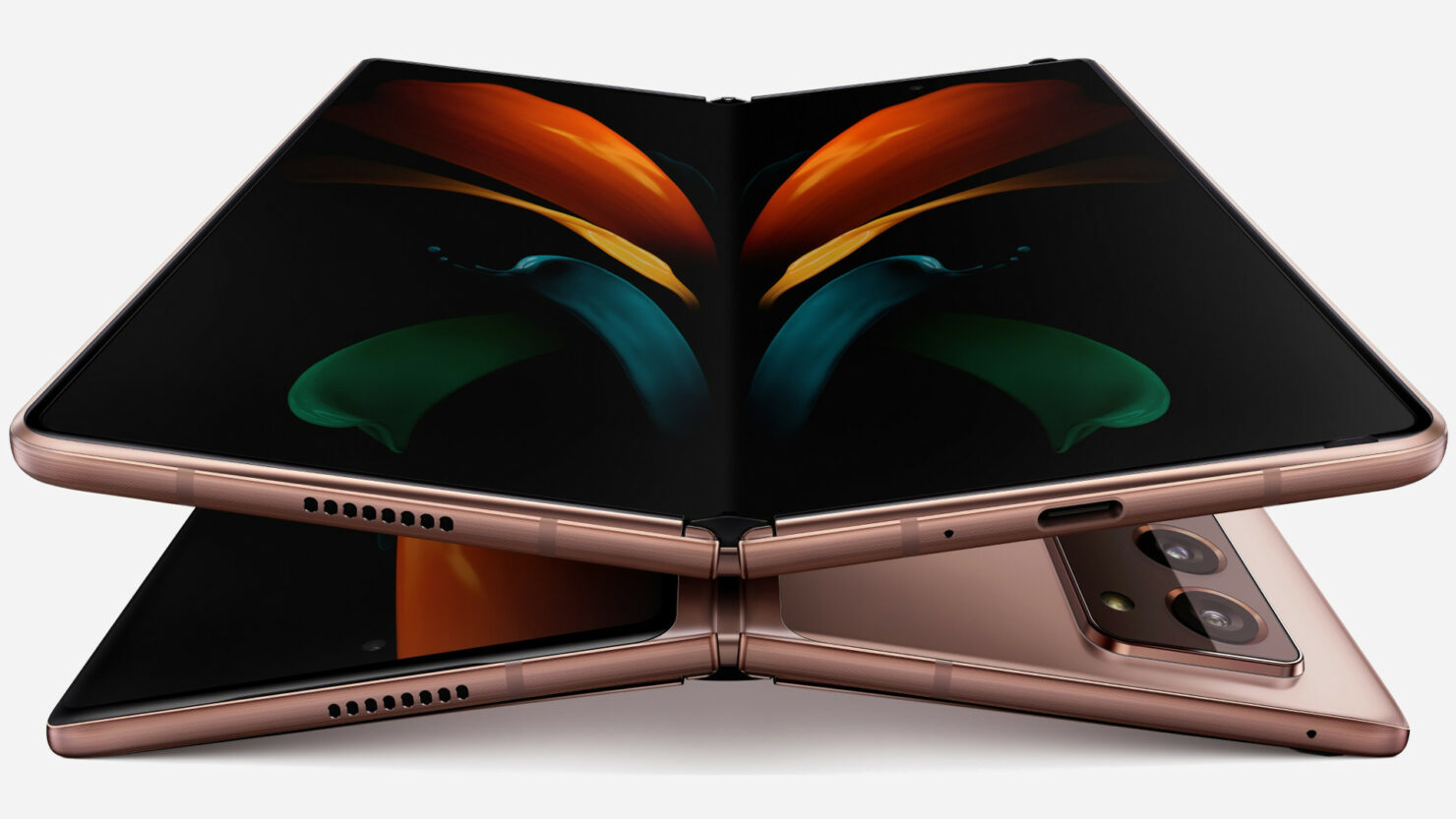 We know that the phone is launching in less than a week but what is surprising to us is that Samsung has just announced another event called the Samsung Unpacked Part 2 that's taking place on 1st September, and Samsung will be fully unveiling the Galaxy Z Fold 2 on that event.

Now hosting an event just for the sake of releasing one device might sound too ambitious and we are speculating that Samsung announces the Galaxy S20 Fan Edition alongside the Galaxy Z Fold 2, just to make more sense of the event and provide more value to those who are going to tune in. For those interested, the Unpacked Part 2 is going to go live on 1st September, 10AM ET. Samsung has talked about how it is going to explore the groundbreaking features of the phone. You can look at the official invite below.

We are now sure that the event its taking place, and possibly, in a video format, where the company is going to showoff the Z Fold 2. Truth be told, some can actually consider this an unnecessary event as pretty much everything about the device is already known. For instance, a recent video review pretty much showcased every aspect of the device. But we still admire Samsung's attempt to ensure that a device of such a stature gets the attention it deserves.

Are you looking forward to the Z Fold 2? Let us know your thoughts below.