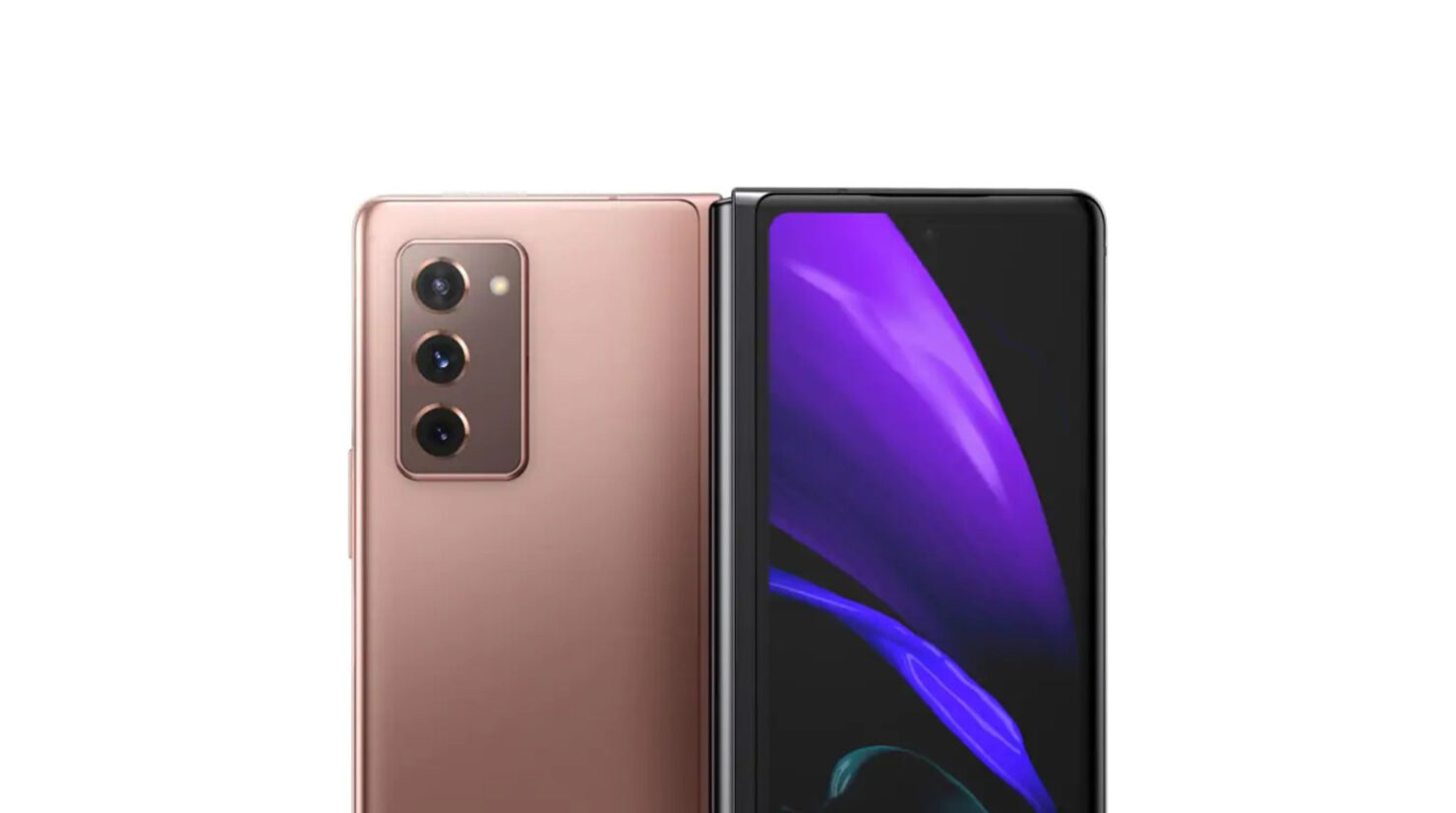 The market unavailability does not mean that the leaks and early reviews are going to stop. We recently talked about a few hands-on videos that were showcasing the device and a very apparent crease, but today's post is all about how the Galaxy Z Fold 2 is going to be and based on the review, it certainly is the best foldable smartphone available in the market.

Early Galaxy Z Fold 2 Review Sheds Light on Every Aspect of the Device and Honestly, We Are Very Convinced

Now we are already aware of how good the Galaxy Z Fold 2 on paper is. However, real-world usage is going to be a lot different considering we are still not in the stage where foldable phones have fully evolved, but the review does shed light on a lot of aspects including camera, screens, performance in and out of gaming. Honestly, this is one of the most detailed reviews we have seen as of late.

Some interesting takeaways that you need to get from this video are that the outer screen runs on 60Hz, however, the moment you open it up, you are welcomed by a massive 7.6-inch screen that runs on 120Hz refresh rate. Both displays are HDR10+ supported. The review also talks about how using the cameras on this device is great because you can easily take pictures without any issues. The triple shooter on the back can handle almost every situation.

Another interesting tidbit here was that the phone is not the final production unit, therefore, there are some tweaks that could be made to the final version. To conclude it all, the review talks about how the Galaxy Z Fold 2 is definitely a much better phone than the first generation Galaxy Fold and it deserves the flagship standard.

Samsung will officially release the Fold 2 next month. Which means that you should start seeing reviews soon, as well.