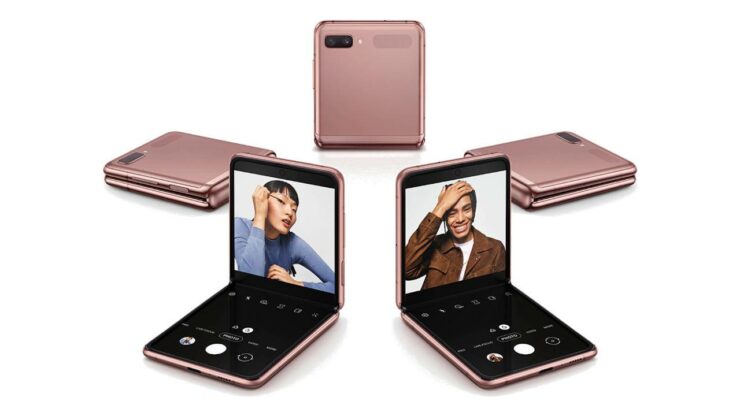 It is safe to say that Samsung is going through a bit of a change as far as their release schedule is concerned, and this could very well change the whole stance of the company in the smartphone industry. We know that the Galaxy S21 is releasing in January, but the latest information that we have points towards the Galaxy Z Flip 2 not releasing alongside the Galaxy S21 series.

This might come as a surprise to someone because the original Galaxy Z Flip was announced alongside the Galaxy S20 series in February earlier this year. So, Samsung pushing the Z Flip 2 to a later date makes little sense.

The latest report from a Korean news outlet talks about how the next Galaxy Flip will not be coming simultaneously as the Galaxy S21. Instead, the sequel will have its own launch date after the first quarter of next year. The report suggests that the date could be April 1st or later.

The report also talks about how Samsung will be releasing at least three types of foldable next year. This could mean that we will see a Galaxy Z Fold 3, a Galaxy Z Flip 2, and presumably a Galaxy Fold Fan Edition.

At the time of writing, all of this is a rumor and should be taken with a grain of salt. We will, of course, keep you posted as there is more information.