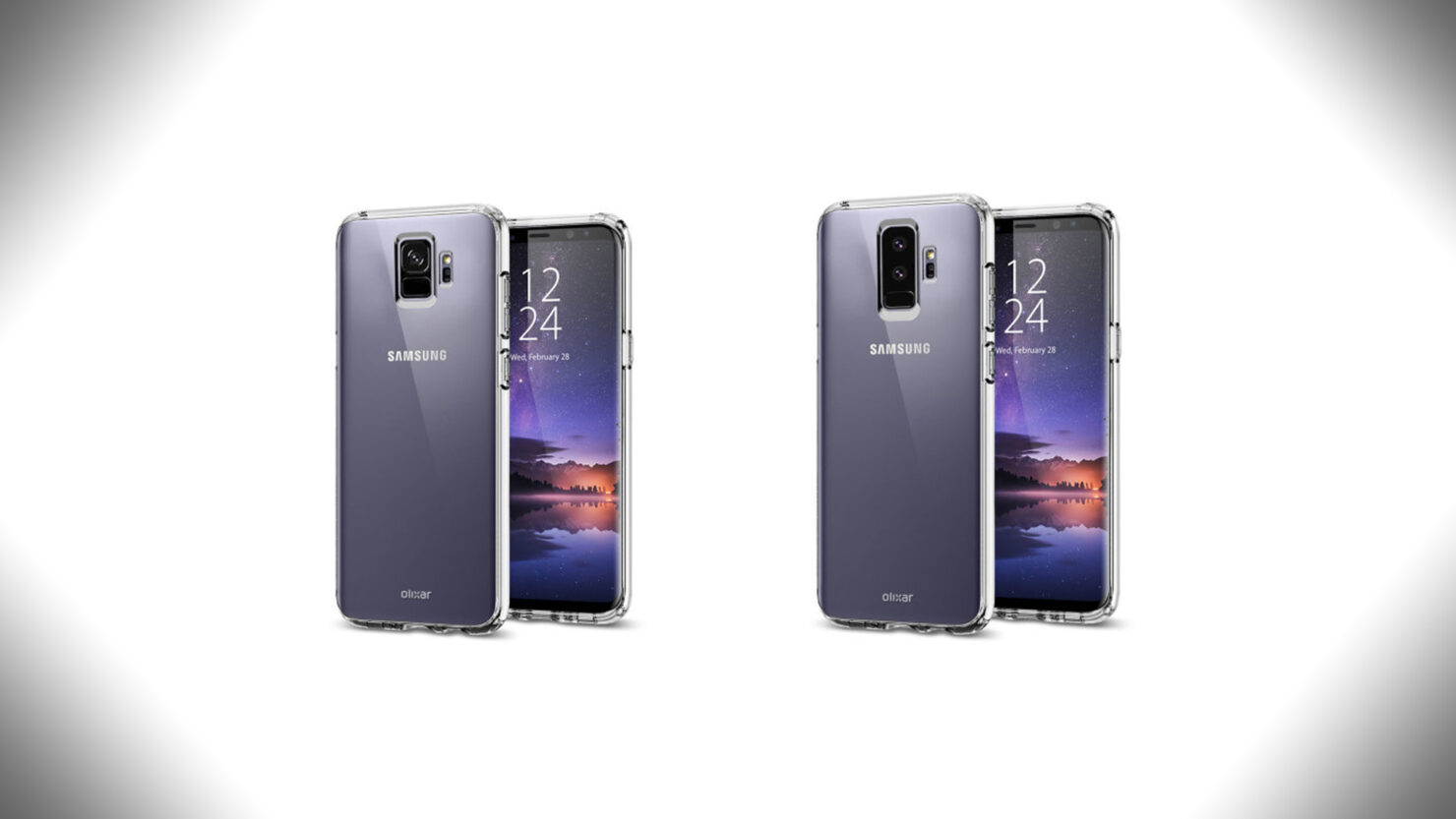 The Galaxy S9 and Galaxy S9+ are going to be unveiled on February 25, which means that we have around three weeks before we get to see how Samsung improved these devices while having a whole 12 months at hand to make those changes. Well, from the look of things, the company has introduced a new color model and believe it or not; some users will make their purchase according to the design of a mobile phone while others are picky over a specific color model.

The lilac purple color models of the Galaxy S9 and Galaxy S9+ have been unveiled courtesy of Evan Blass. As you can see from these images, the fingerprint sensor has been relocated at a ‘much easier spot’ and since both of these phones feature the same screen sizes when compared to their predecessor, we do not believe that future consumers will experience any trouble unlocking their devices.

While the design from the outside might not be worth looking into, both the Galaxy S9 and Galaxy S9+ have been rumored to come with a motherboard design that is going to be identical to the iPhone X. 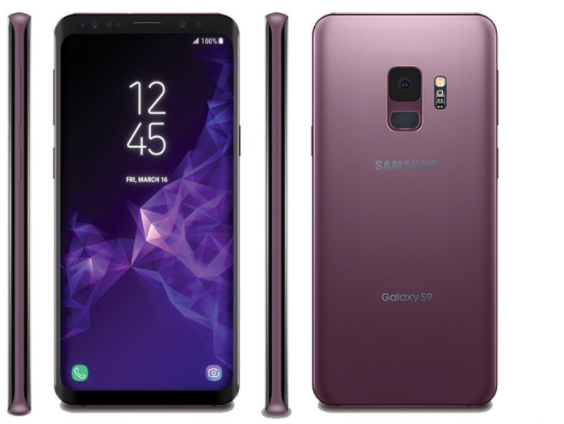 This will allow the manufacturer to incorporate components tightly together, which in turn is going to give the phone a lot of room for the company to play around with a different set of components. The Galaxy S9 has already been rumored to get a 3,200mAh battery which is not a whole lot of a difference when comparing the battery in the Galaxy S8, but things might become different thanks to this stacked logic board design. 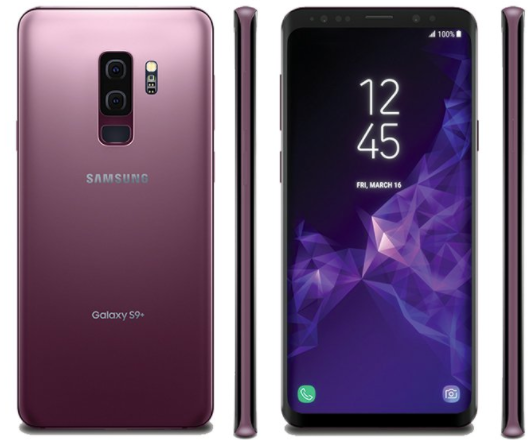 Even the Exynos 9810 is going to play a big role in determining the battery life for the user, but the increased efficiency of the logic board itself shows that manufacturers are determined to find paths where their devices will be able to deliver increased battery life to users.

When available, will you pick up a lilac purple Galaxy S9 or Galaxy S9+? Tell us down in the comments.