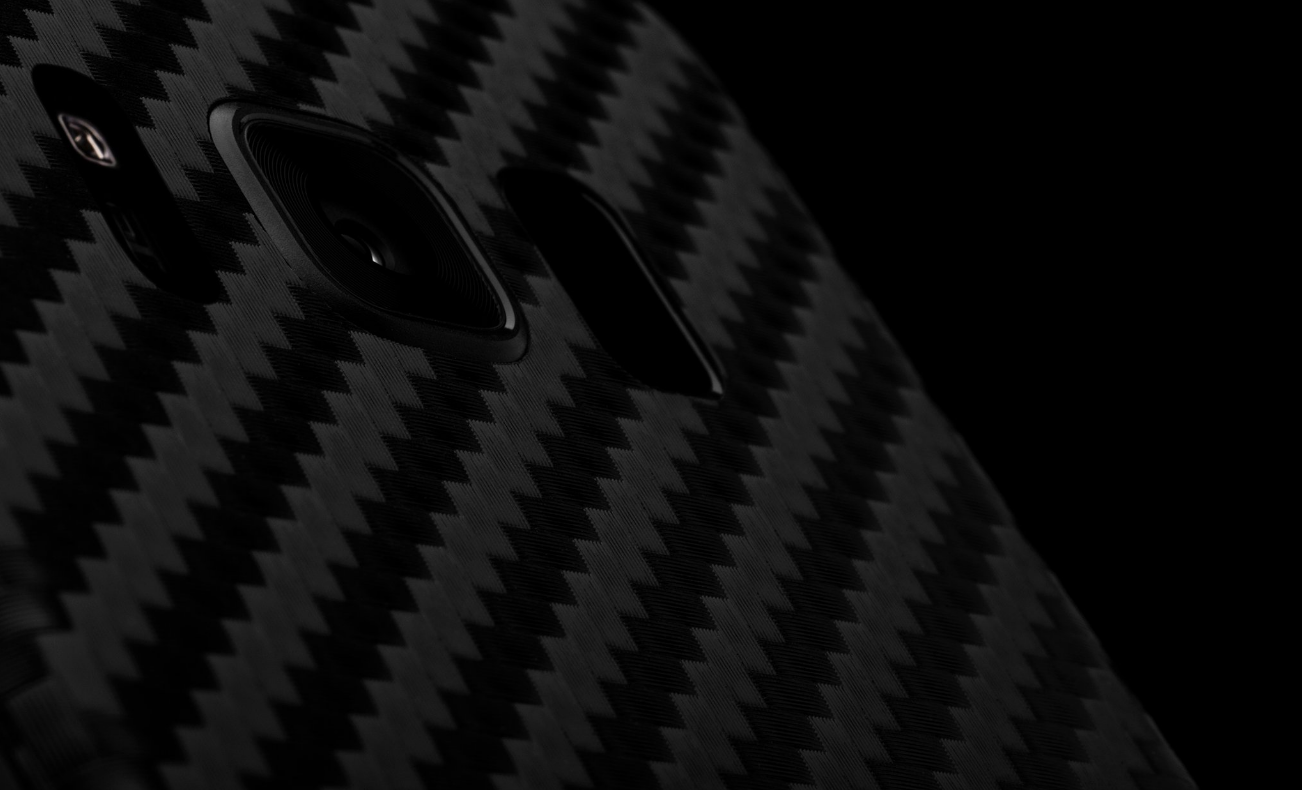 There is still a long time for both the Galaxy S8 and Galaxy S8 Plus to make their mark in the mobile computing universe but it looks like the company’s partners, ranging from case makers and screen protector manufacturers have already started showcasing their own products. Out of the several manufacturers, the popular firm dbrand has started taking pre-orders for the Galaxy S8 and Galaxy S8 Plus and it looks like there are a lot of colors to choose from when upgrading the look of your future flagship.

This is not a leak showcasing the different forms of skins that can be attached to the Galaxy S8 and Galaxy S8 Plus, but a separate form of news from one of the most popular skin makers in the world. As expected, there are several different skins for you to upgrade the looks of the upcoming flagship and it is not just that you can attach the skin on the backside, but you can also attach one at both ends. However, attaching one at both ends will raise the total cost to $16.50, while the one that’s dedicated to cover the rear side will cost you $9.95. 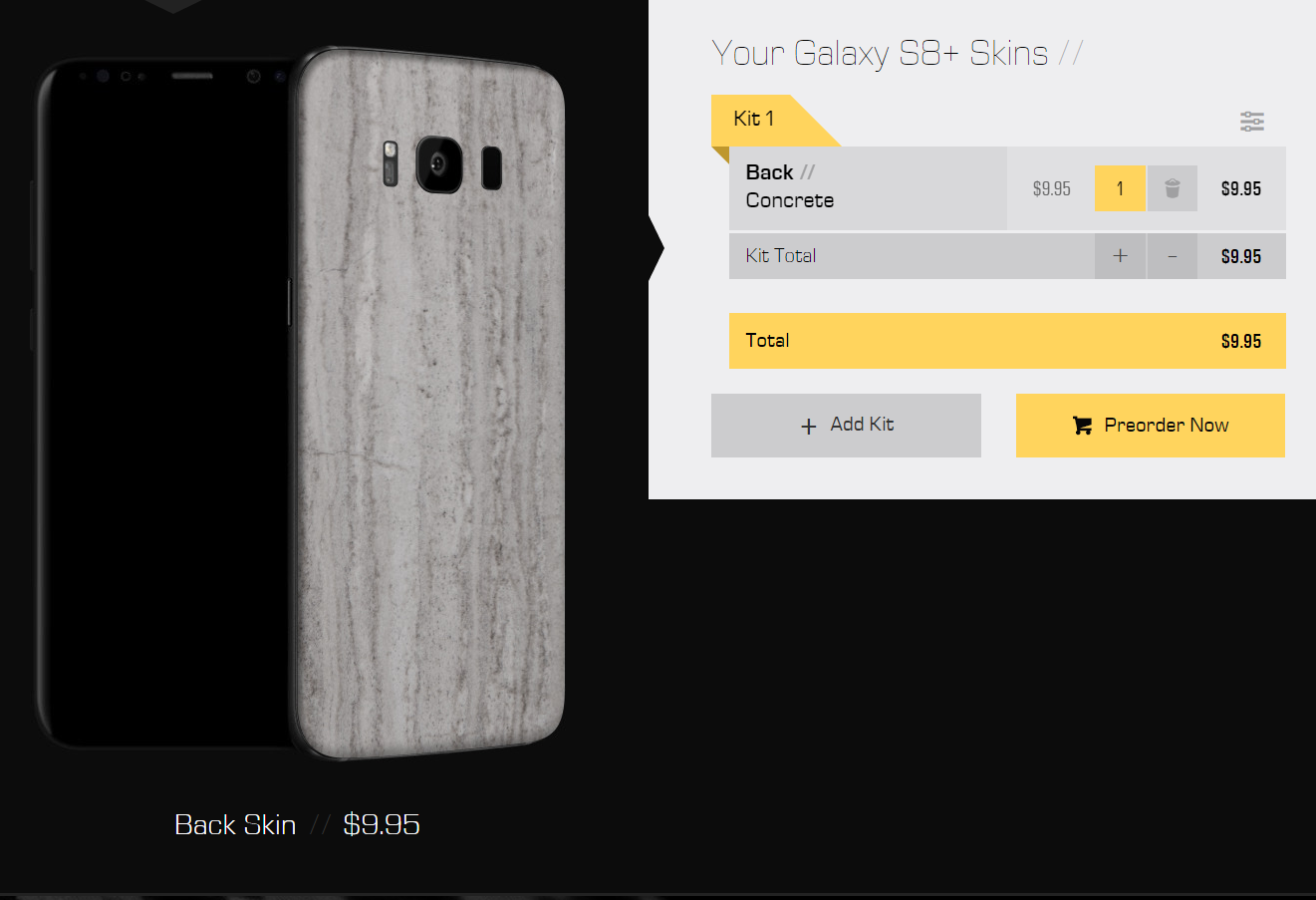 There are several finishes to choose from and if you are the kind of person who does not want to add too much bulk to their devices, then skins are the best way to help with that. Also keep in mind that since both the Galaxy S8 and Galaxy S8 Plus will be comprised up of a glass and metal finish, the front and backside will turn into a fingerprint and smudge magnet and it will also turn into a slippery bar of soap. To help with that, dbrand’s skins are a really good choice without adding any bulk to your phone. 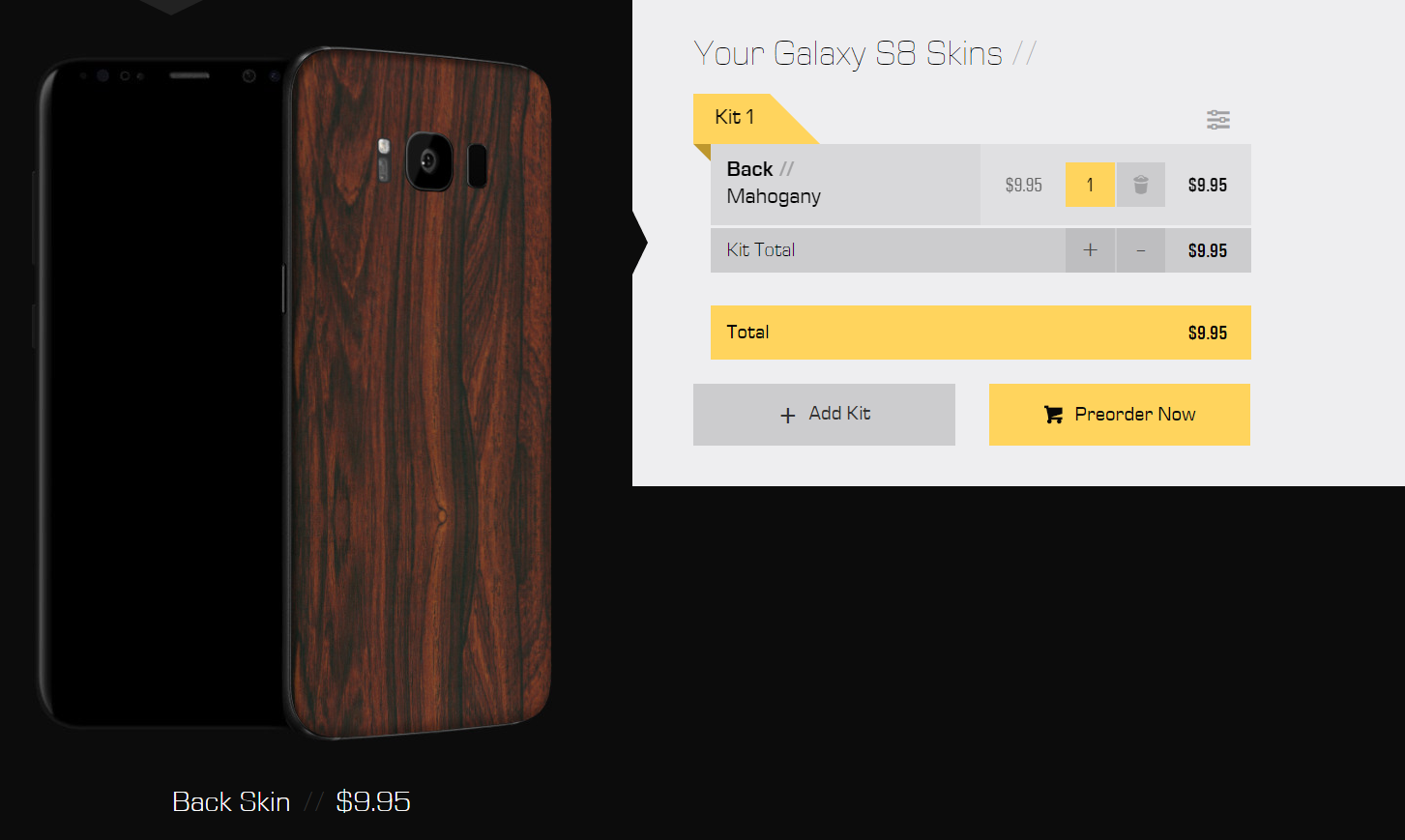 Galaxy S8 and Galaxy S8 Plus are going to be announced on March 29, and it has been rumored on a consistent level that the fingerprint reader is going to be present at the back, with both phones touting a very high screen-to-body ratio.