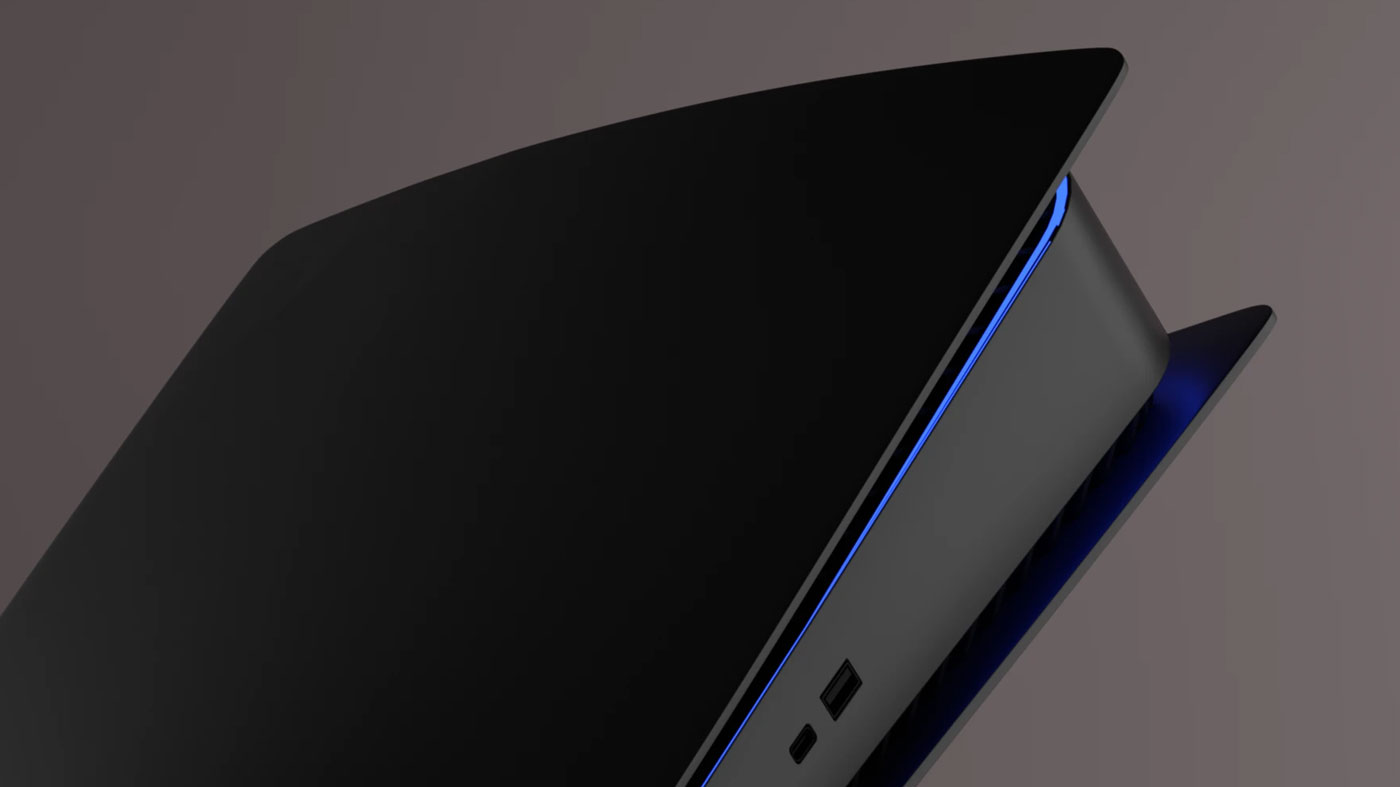 Official PS5 faceplates could be a thing as Sony has now seemingly filed a patent for a “cover” for an “electronic device”.

Ever since the release of its next-gen console, Sony has been at war with various third-party manufacturers regarding the release of custom faceplates for the PS5. Last month, accessory maker Dbrand announced a temporary sales stop of its custom dark PS5 faceplates after Sony sent the company a cease and desist letter. Interestingly, Dbrand mentioned that this letter didn’t mention any particular patent, and Sony reportedly only stated that the “console's overall popularity means that they hold de facto rights over the shape of the console’s removable side panels”.

Thanks to our client’s extensive marketing of the PS5 console, its commercial popularity and its massive earned media coverage, the console’s unique product configuration, including without limitation the two vertical faceplates, has become exclusively associated with [Sony] in the minds of consumers and has come to symbolize considerable goodwill (the PS5 console design, together with the PlayStation Word Marks and Logos, the “PlayStation Marks”).

According to Dbrand, Sony is expected to release its own official black PS5 faceplates in the near future, and a freshly-based Sony patent does suggest that this is indeed the case.

As spotted by OPAttack, and picked up by VGC, the new patent describes as an “ornamental design for a cover for electronic device”. Although the patent doesn’t directly mention that the cover is intended for Sony’s next-gen console, the attached images do show the removable faceplates of the PS5.

We’ll update you as soon as we learn more about this matter. Would you be interested in official PS5 faceplates? Hit the comments down below.