Galaxy S8 Plus Might Be the Clear Winner in Sales Out of the Two Models, Claims Report 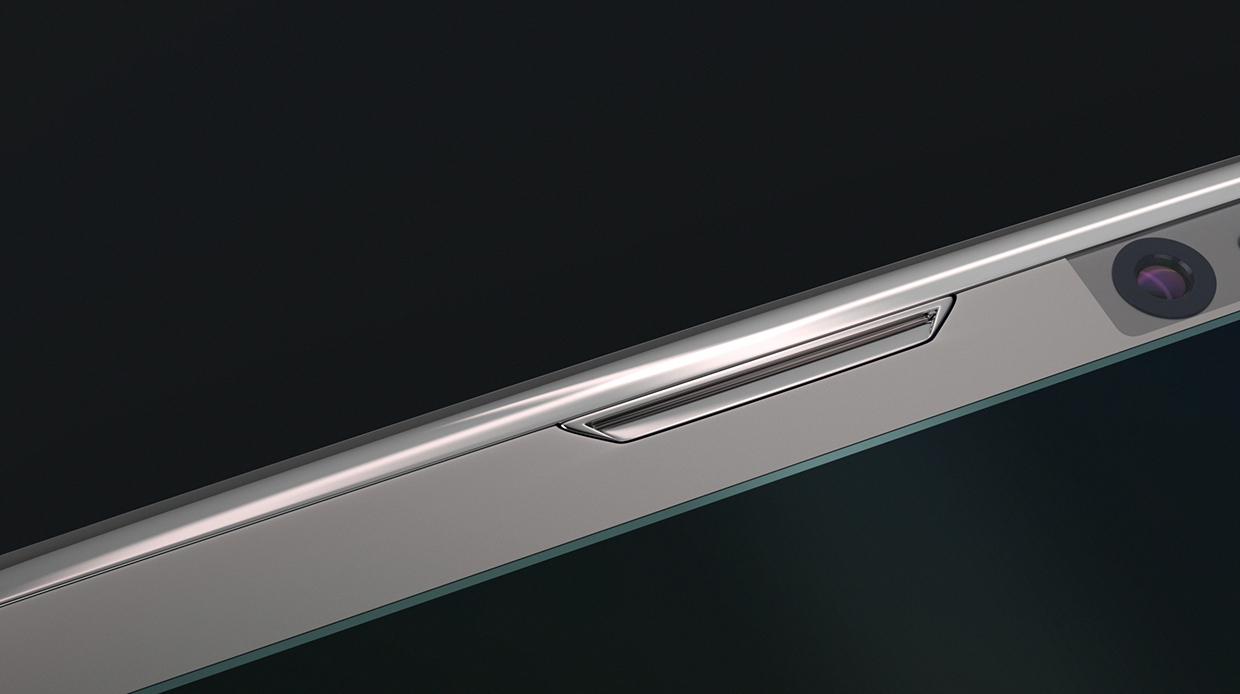 Larger phones and their natural advantages are perhaps the only reason why should purchase one, and according to a new report, the Galaxy S8 Plus is expected to be the larger version of the original and will outsell its younger version for this year.

One report out of Korea suggests that the Galaxy S8 Plus has a natural advantage over the Galaxy S8, which will translate to the device outselling the smaller screen variant for the entire period of 2017. Over the course of few months, there have been several rumors pointing towards the screen size of both models.

Time and time again, Galaxy S8 has been rumored to come with a 5.7-inch display while its larger brother, the Galaxy S8 Plus has been reported to ship out with a massive 6.2-inch screen. Assuming the rumors are true, Samsung would have chosen this step because it was the only way to help consumers get over their negative opinions of the company, but we know that their feelings primarily had to do with the Note7 tragedy. 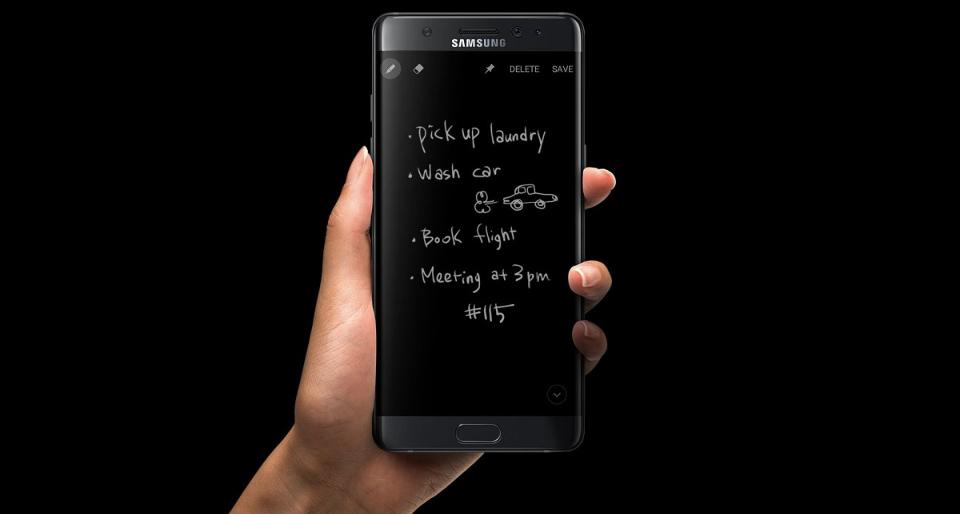 Phablets have always been a better purchase for consumers because aside from the screen real estate bump, you’re also getting a larger cell that will immediately result in better battery life. Both of Samsung’s crown jewels are expected to come with 10nm FinFET chipsets, thus improving battery efficiency to another platform. In addition, the Galaxy S8 Plus has been rumored to come with a 3,750mAh battery, thus putting consumers at an even greater advantage should they decide to make an upgrade.

However, both devices are going to be shipped with curved-edge variants and looking at the rise in the prices of components, you might have to pay a $100 extra to get your hands on either device (this is being compared to the unlocked retail price of Galaxy S7 and Galaxy S7 edge). Treat this rumor with a pinch of salt; the announcement of both models is expected to be held on March 29 so we’ll know everything there is to know about the upcoming flagship models.