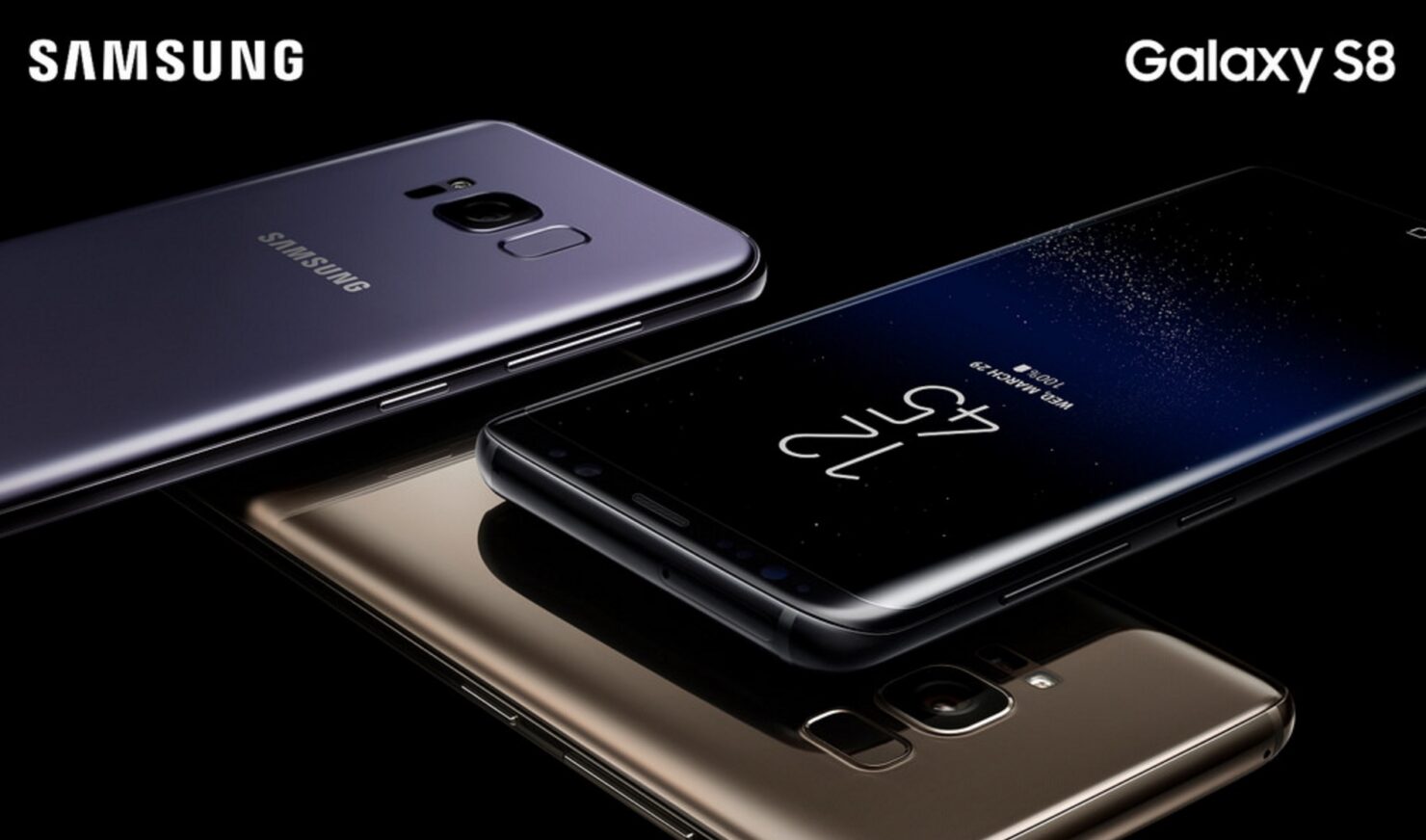 Just like the other OEMs, Samsung is also working towards bringing Oreo on its smartphones. Of course, the first in line are the Galaxy S8 and Galaxy S8+. Since the day Google released Android 8.0, many Samsung users have been wondering when their phone will get the update. The South Korean giant even started a beta program for testing Oreo builds, however, today we have got the confirmation when the official update come to the Galaxy S8 and Galaxy S8+.

Until now, there have been various speculations about Samsung releasing the official update before the end of this year, but today we learned that the company will be releasing it by the end of January 2018.

A Samsung Beta community admin in the UK has responded to a query regarding the update, in his reply he revealed that the official Oreo update will be rolled out to the Galaxy S8 and S8+ by the end of next month. However, he also noted that the update could get delayed to February 2018 if any issue surfaces.

The post also acknowledges that the fourth beta preview of Oreo should arrive "very very soon". Admittedly, the word "soon" does not specify any timeline so one can expect the fourth beta to arrive sometime this month or maybe early January before the release of the official update of course. After Samsung gets done with Oreo update for the Galaxy S8 and S8+, we can expect the Galaxy Note 8 to be the next in line.

What other OEMs are doing for Oreo update?

Along with Samsung, several other OEMs like LG have also been testing Oreo beta builds for their devices. For LG, the first device that will get the Oreo update is the LG V30. Other manufacturers like OnePlus, Essential, and Nokia have also started their respective beta programs for bringing Oreo on select devices. Yesterday, Nokia rolled out Oreo beta for the Nokia 5 smartphone and will soon be extending it to Nokia 6.