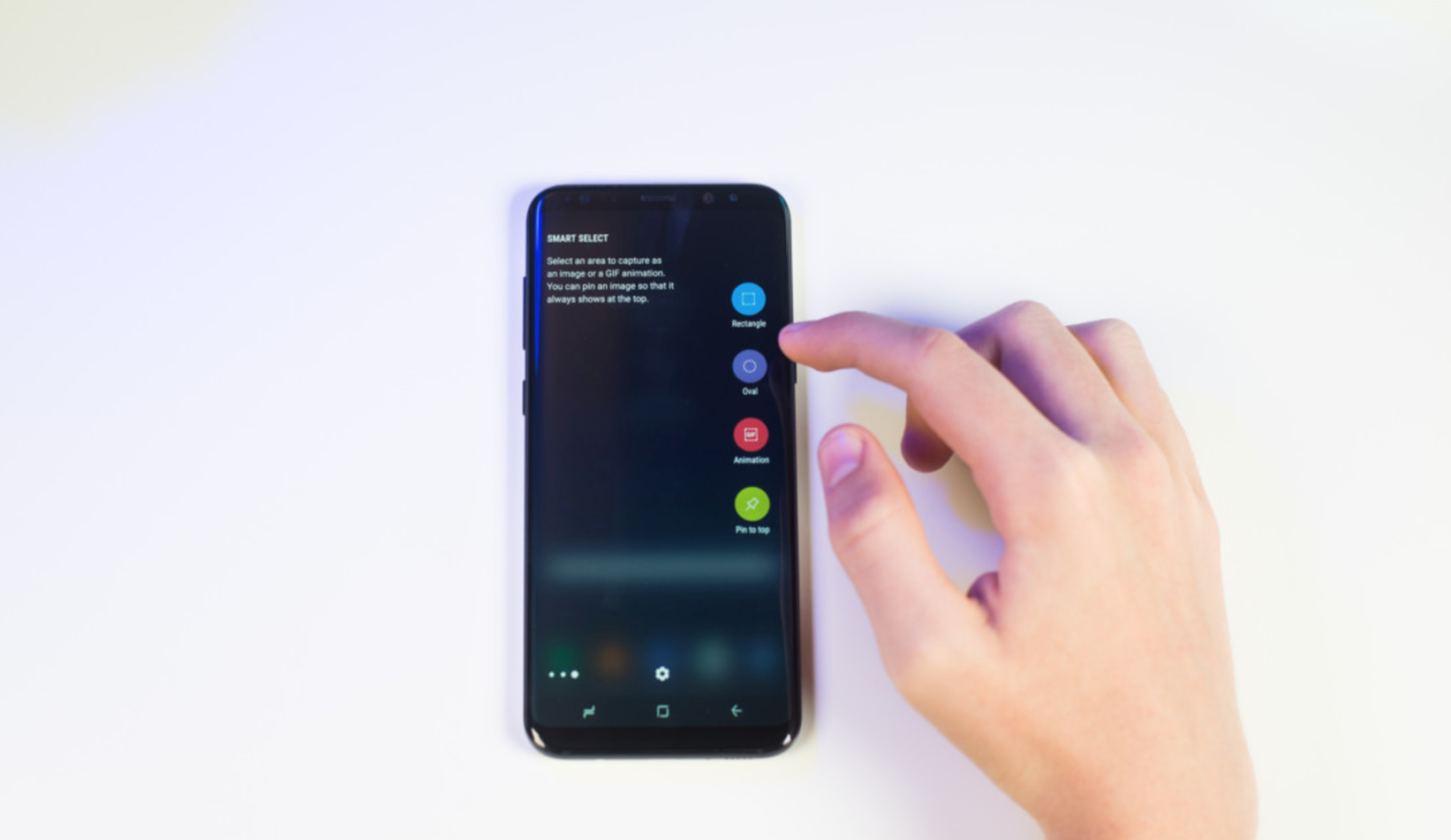 Samsung made the major design change for its Galaxy S8 lineup by removing the physical home button. The change was done to accommodate the bezel-less front design of the flagship. But, many S8 owners are noticing movement in the pressure sensitive virtual home button.

The movement of the virtual button is not unusually noticeable, but if you mainly track it by sticking a tag on it, then you will see the shift backward and forward. It does not make major shifts, but there is a slight displacement. A Dutch website GalaxyClub has posted three pictures that clearly depict the change in the place of the virtual button.

What's the reason behind this movement?

Samsung's Netherlands official Twitter account has explained the reason behind this activity. The home button moves to avoid screen burn-in, which happens when an image is left on-screen for a long time. This issue was earlier seen on CRT monitors, wherein the permanent image on the screen used to create a "ghost" impression on the display. At that time, companies introduced screensavers to change the pixels on display and prevent putting a permanent image on the screen for too long.

CRT monitors are history now, and general users are not even aware of screen burn-in issues, but for the OLED display used on the Galaxy S8 and Galaxy S8+, the problem exists. The Galaxy S8 is not alone though; even smartwatches with an OLED screen can also get burn-in as their screen also remains turned on at high brightness with a single image of watchface elements. That's why Google's Android Wear offers “display burn-in protection” setting for developers, which shifts the display interface back and forth to avoid long static imagery on the smartwatch screen. The fact that Samsung has applied the “display burn-in protection” technology on its Galaxy S8 and Galaxy S8+ smartphones is not an issue but relief for the users.

Besides, the shift is hardly noticeable, and we bet most of the Galaxy S8 would hardly even notice it. Samsung is just trying to protect the display and offer greater security to the users.