Galaxy S8 Could Come With Another Milestone: First Phone to Support Bluetooth 5.0 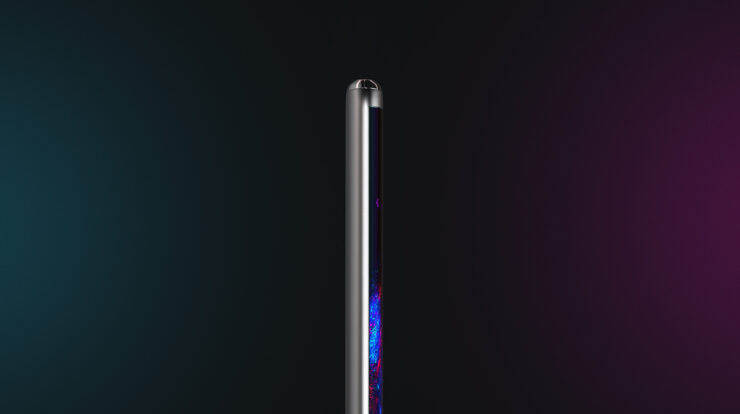 Galaxy S8 is going to put an end to a lot of things present in Samsung’s flagship lineup of smartphones. However, by removing a lot of things, it is also expected to gain a ton of features in return. The latest information from the rumor mill suggests that the smartphone could be the first to provide support for Bluetooth 5.0.

With Galaxy S8 is expected to do away with flat screens, there are also other changes that it is expected to bring. As it is with every iteration of a standard, Bluetooth 5 delivers several upgrades, thus overshadowing its predecessor as a result. These upgrades range from four times the range increase, as well as being twice as fast compared to the previous standard.

In addition, Bluetooth 5 will also be able to deliver a larger broadcast message capacity, coupled with improved interoperability and coexistence with other wireless technologies. The improved version of the Bluetooth 5 will enable IoT applications and hardware to penetrate the tech universe and communicate with various mobile devices without users running into range, speed or connectivity conundrums. 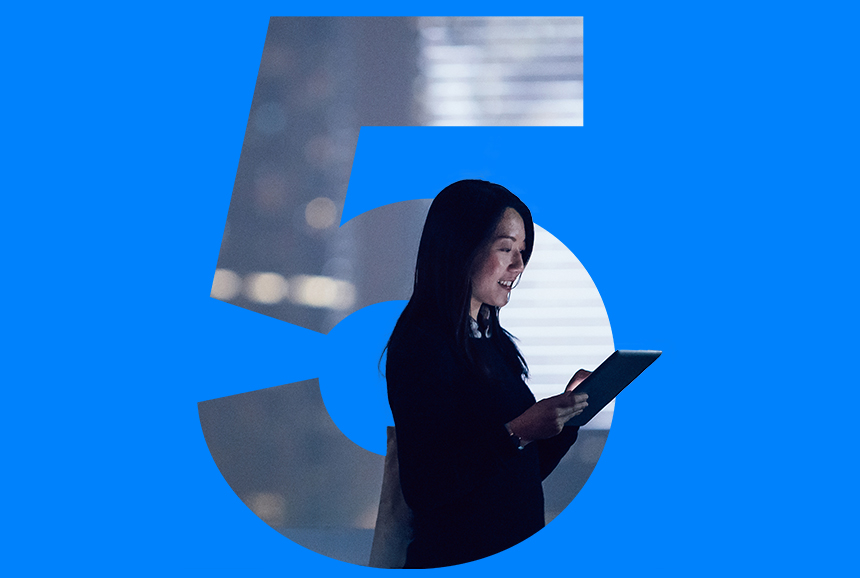 In short, the announcement of the Galaxy S8 could bring the smartphone closer to connecting to various appliances satisfying the IoT standard thanks to the integration of the Bluetooth 5 chip. Since Bluetooth 5 is going to be more energy efficient than its predecessors, the S8 will be able to deliver more battery life to users. Other components such as the Snapdragon 835 will also have a key role to play in defining that efficiency metric, but the Bluetooth 5.0 addition will make the deal even sweeter.

However, since it is too early to tell what will be present inside the Galaxy S8 and what won’t, take the rumor with a grain of salt, and we’ll continue to provide you with updates on the matter.