Galaxy S8 and Its Bezel-Less Curved Display Might Not Make Customers Happy, According to Experts

With the release of Samsung’s Galaxy S8, the company has been reported to do away with flat screen smartphones with the introduction of the upcoming flagship, and according to a few industry watchers, it looks like decision might not be appreciated by customers.

Though dual curved edge panels deliver a small degree of flexibility by bringing up apps and customization options without you getting into the app list, their biggest complaint has to be while holding the smartphone. The curved edges reduce the overall thickness from the sides, which presents difficulty when users grip the device. Additionally, these experts might also be aware of the fact that the dual curved design might compromise the battery’s own integrity like it did on the Note 7, but no major issues have plagued Galaxy S7 edge owners till now.

Choo Dae-young, an analyst in charge of electronics industry at Korea Institute for Industrial Economics & Trade states the following concerning the mistakes that people will make when gripping the phone:

“There appears to be no high demand for dual-edge screens because some still find them inconvenient because they mistakenly touch the sides of the smartphones. The utility of a bezel-less display does not seem that much higher for small, portable smartphones compared to televisions.” 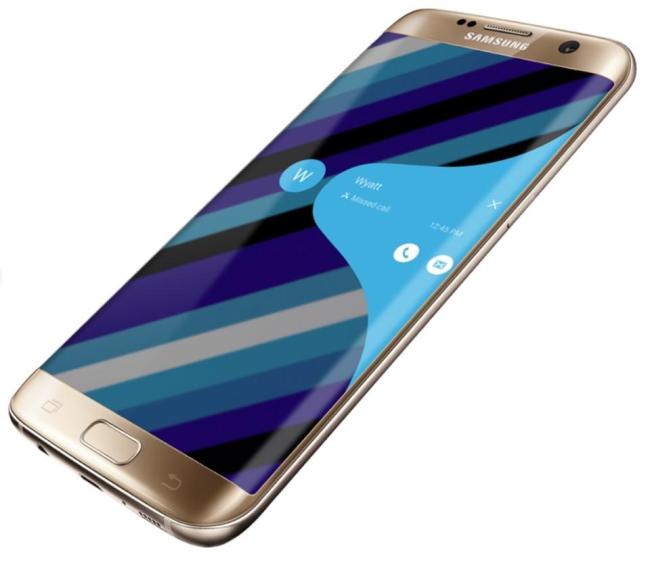 Peter Lee from NH Investment & Securities believes that Samsung should focus on releasing more foldable display handsets, which can be used as both handsets and tablets.

“Samsung appears to be pushing dual-edge screens to distinguish its design rather than from an efficiency perspective. In order to boost efficiency, Samsung needs to unveil foldable devices, which can be used as both smartphones and tablets.”

One more problem that consumers might run into is repairing the screen of the device in case it shatters. If Samsung continues to incorporate Gorilla Glass 4, then it might be protected from the sharp edges of everyday objects such as car keys and coins, but it will definitely not hold up to a drop from a significant height. Furthermore, replacing the screen will cost a small fortune, and this service will not be widely available to a large percentage of consumers.

Do you agree with the opinions that experts have weighed upon the dual curved edge panel of the upcoming Galaxy S8? Tell us your thoughts right away.