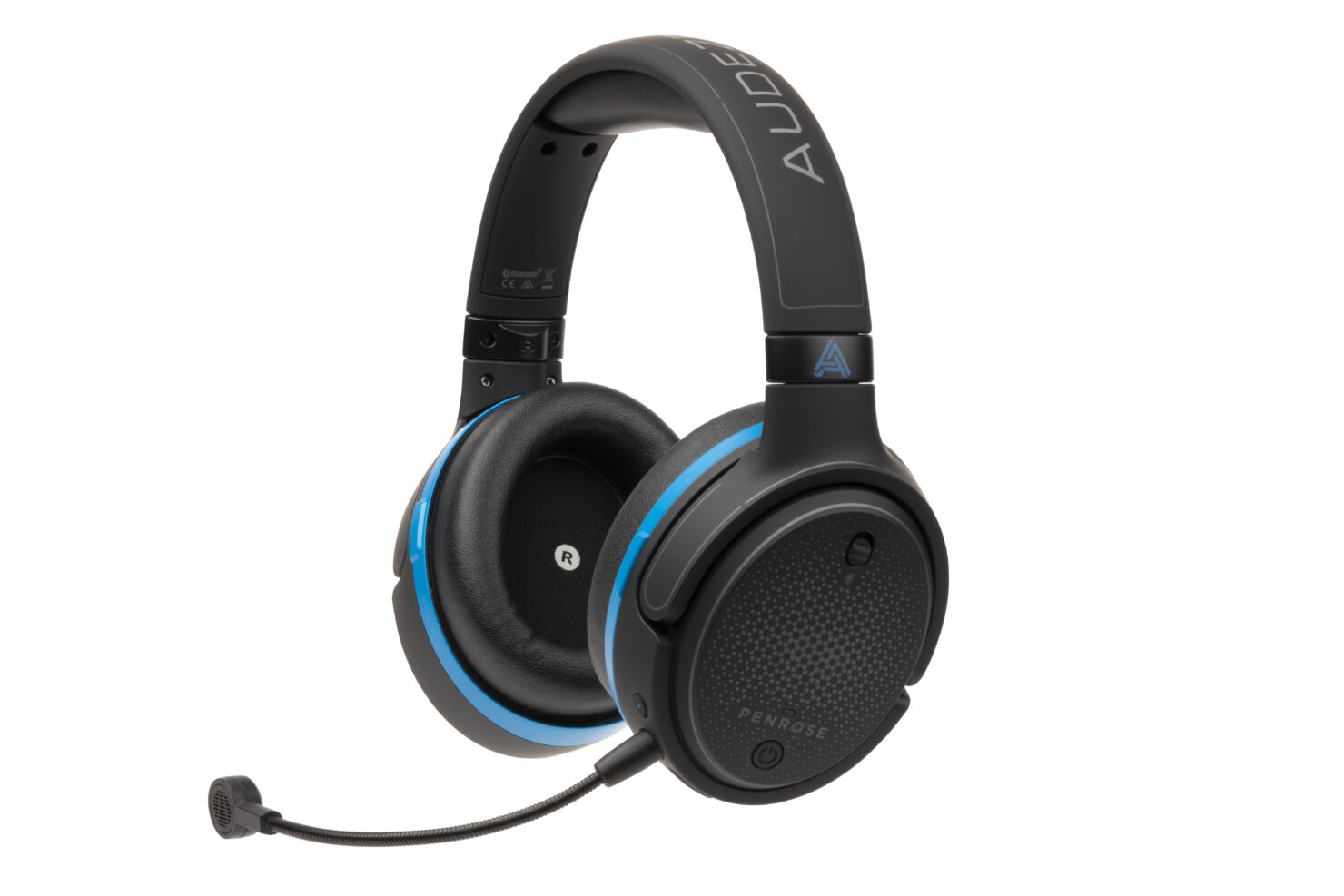 Part of the joy of new console ownership is getting some new accessories to enjoy with the brand new games. With both next-generation consoles supporting 3.5mm headsets attached to the wireless controller, gamers will still be able to use their existing headsets if they own a set that they're too attached to give up. For those that enjoy the pleasure of unwrapping a new gift and upgrading every part of their gaming experience, we're highlighting five wireless headsets that each have their own strengths to check out. Three of the five headsets we're showcasing have both PlayStation 5 and Xbox Series S|X versions, so please make sure which console you're planning to have underneath the Christmas tree before you buy. These are Wccftech's top five headset picks for next-generation consoles.

The Astro A20's released only a short two months ago and offer a feature that's unique against every other headset on this list: one pair of Astro A20's can be used wireless across both PlayStation 5 and Xbox Series S|X. You'll need a second USB transmitter for the other platform but Astro has these available for $20 on their web store. In other improvements versus the 2017 A20 model, Astro has increased the wireless range to a substantial 50 feet, changed the charging port to a standard USB Type-C connection, and a redesigned earcup that's more comfortable for those with glasses.

If you're looking for the highest quality audio for your gaming and cinema watching on these next-generation consoles, the Audeze Penrose and Audeze Penrose X should be on your shopping list. The planar magnetic drivers give Audeze's premium headset a unique edge over any other headset you'll find for Xbox Series X. As a two-channel headset, the Penrose and Penrose X (the only difference is the console platform, so there's a chance you could get the corresponding USB dongle and make it work on the other console but we have not been able to test this) will work natively with both Sony's Tempest Audiotech as well as DTS-X and Dolby Atmos. These headsets were delayed until just recently, so if you’ve been curious about picking one up for yourself or a friend, you might have seen them sold out online.

Razer's newest console headset is only available for the Microsoft family of Xbox consoles. However, as mentioned in Aernout's fresh review, it does have the unique addition of being completely wireless on the Xbox Series S|X. Because of the new Xbox Wireless support, gamers can enjoy using the Razer Kaira Pro on their new Xbox console without worrying about taking up one of the console's USB ports with a wireless dongle. And with the Bluetooth 5.0 support, gamers can take their gaming on the go and continue playing their games on Xbox Game Pass for Android. The Razer Kaira Pro also features a detachable HyperClear Supercardioid Mic for crystal-clear voice chat when playing at home as well as a built-in mobile microphone when you don't want the extra attachment getting in your way. This headset even features Razer Chroma in the earcups if you want a little extra flair to your gaming.

Where to buy Razer

Turtle Beach's next-generation headset was among one of my favorite new entries from the long-running headset maker when I reviewed the pair earlier this year. With simultaneous inputs supported for both wireless audio (via USB dongle) and Bluetooth 5.0, you can enjoy console gaming while listening to your favorite music without having to fuss with the Spotify app for consoles. These are another pair of headphones that are highly comfortable for those of us that wear glasses thanks to the ProSpec inserts in the earcups. If the simultaneous Bluetooth audio isn't something you're looking for in a headset and you don't even mind a plastic frame, the Stealth 600 Gen 2 ($99.99) are a more budget-friendly set of headphones that will still carry you into the next console generation.

While this year's HyperX headset is the simplest headset on this list, don't let the lack of next-generation features confuse you. With a 30-hour battery life, the Cloud II Wireless headset will last you through an all-night Zombies bender in Call of Duty Black Ops Cold War and then some. This comfortable headset also features an aluminum frame that can withstand a surprising amount of pressure, perfect for those that might be prone to sitting on their headsets or knocking them off a table. I personally found to be among the most comfortable headset in this gift guide for those with a larger sized head with the frame easily stretching out to put on without worry. The Cloud II Wireless also features a detachable microphone as well as built-in mic monitoring so you can instantly tell if you're getting a little too rowdy for the group chat.

Where to buy HyperX