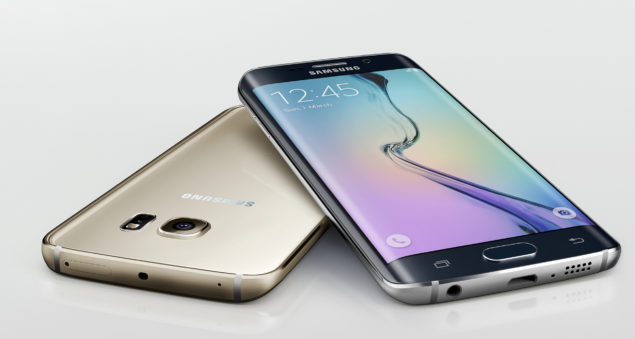 According to a source, it is very likely that after Galaxy S6 Edge Plus and Galaxy Note 5 enter the market, the current smartphone duo will lose significant amounts of momentum. In order to spark new life in to its previously released handsets, the company is going to adjust, or more accurately, reduce the retail price of both its Galaxy S6 models. The company has not publicly released information on the adjustment that it is going to make, but we are pretty sure that Samsung got a glimpse of Huawei’s smartphone performance, which will cause the South Korean company a huge degree of discomfort.

Huawei is aiming sell a total number of 100 million smartphone units by the end of 2015, and Xiaomi is not behind the company either. Moreover, with the imminent launch of iPhone 6s and iPhone 6s Plus, Samsung is going to have its work cut out when dealing with the competition.

Samsung’s desire to continue the momentum of its Galaxy S6 and S6 edge sales is a very good business strategy, seeing as how the company has shipped off quite a number of them. Furthermore, with Exynos 7420 still being the most dominant mobile chipset in the smartphone market right now, consumers who demand the best in processing speeds would surely want to experience this firsthand.

Like always, we will have more information for you in the foreseeable future so stay tuned for more updates.