Galaxy Note 5 Will Feature A ‘Write To PDF’ Function

We are just two months away from the monumental release of Samsung’s upcoming flagship phablet, Galaxy Note 5. The handset, which is said to feature a 4K display, and is expected to be powered by an Exynos 7422 SoC, will also possess another feature, which is being referred to as ‘write to PDF’. Samsung had requested the feature in the form of a patent, and it appears to be a very handy one, particularly for those who carry out important tasks on their handsets. 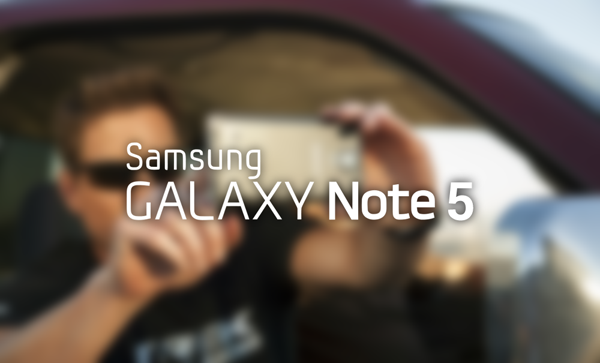 According to Galaxyclub, Samsung had requested a patent to be filed in a United States Patent and Trademark Office (USPTO). The application was filed on June 30, 2015, with the details of the feature are stated below:

For all those who have been in possession of a Galaxy Note smartphone, they do not need to be debriefed on one of the most popular features present in the large screen smartphones. ‘Write on PDF’ is going to be a completely new feature. While we have yet to see what the function will be capable of, our guess is that it will most likely allow you to write on the screen directly, without going through the tedious process of taking a screenshot or activating the ‘Screen Write’ function to do so.

Additionally, this function might also allow an extended amount of freedom, granting users the ability to actually write on PDF files. While that is all the info that we could gather, we are confident that more details will be made available once the device makes its way to the market. Samsung had earlier upgraded its Galaxy Note 3 with Smart Select, which is a feature that allows you to ’clipboard’ texts and images simultaneously.

While Samsung has been criticized for its TouchWiz interface, the company has come a long way in improving, providing the company’s loyal consumers have another reason to rant on why the South Korean tech giant always produces the best products, not just at the hardware level, but software too.

Once we get more details concerning the feature, we will update you accordingly.