There seems to be an onslaught of deals and discounts around Thanksgiving Day; choosing the best and legit ones grows into a tedious job itself. Which is why we keep sharing some of the best gadget deals to help you save the most while getting premium products. With November 28 less than a week away, deals are growing better, saving more. However, we can bet you probably cannot get a better deal than this one if you are interested to purchase a high-end flagship smartphone. 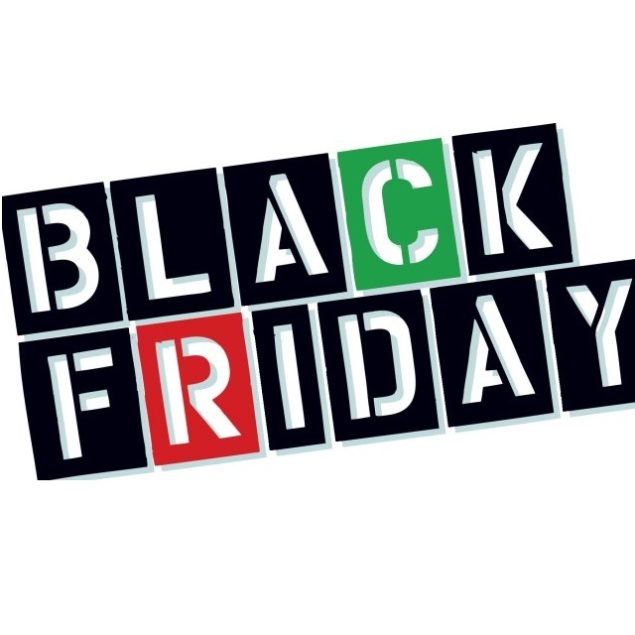 Probably one of the best deals when it comes to latest smartphones, Amazon is offering this year's Samsung flagship smartphone with the beautiful perforated back for just $1. Yep, you can get Samsung Galaxy S5 this Black Friday for $1 on a two year contract with any of the following carriers:

Remember, all of these carrier normally cost you $199 with a two-year contract. This latest Galaxy S5 Black Friday deal from Amazon is practically offering you 2014 flagship smartphone for free. While this may not be best suited for you if you were looking for an unlocked Android smartphone, it would be the best if need a carrier plan anyway.