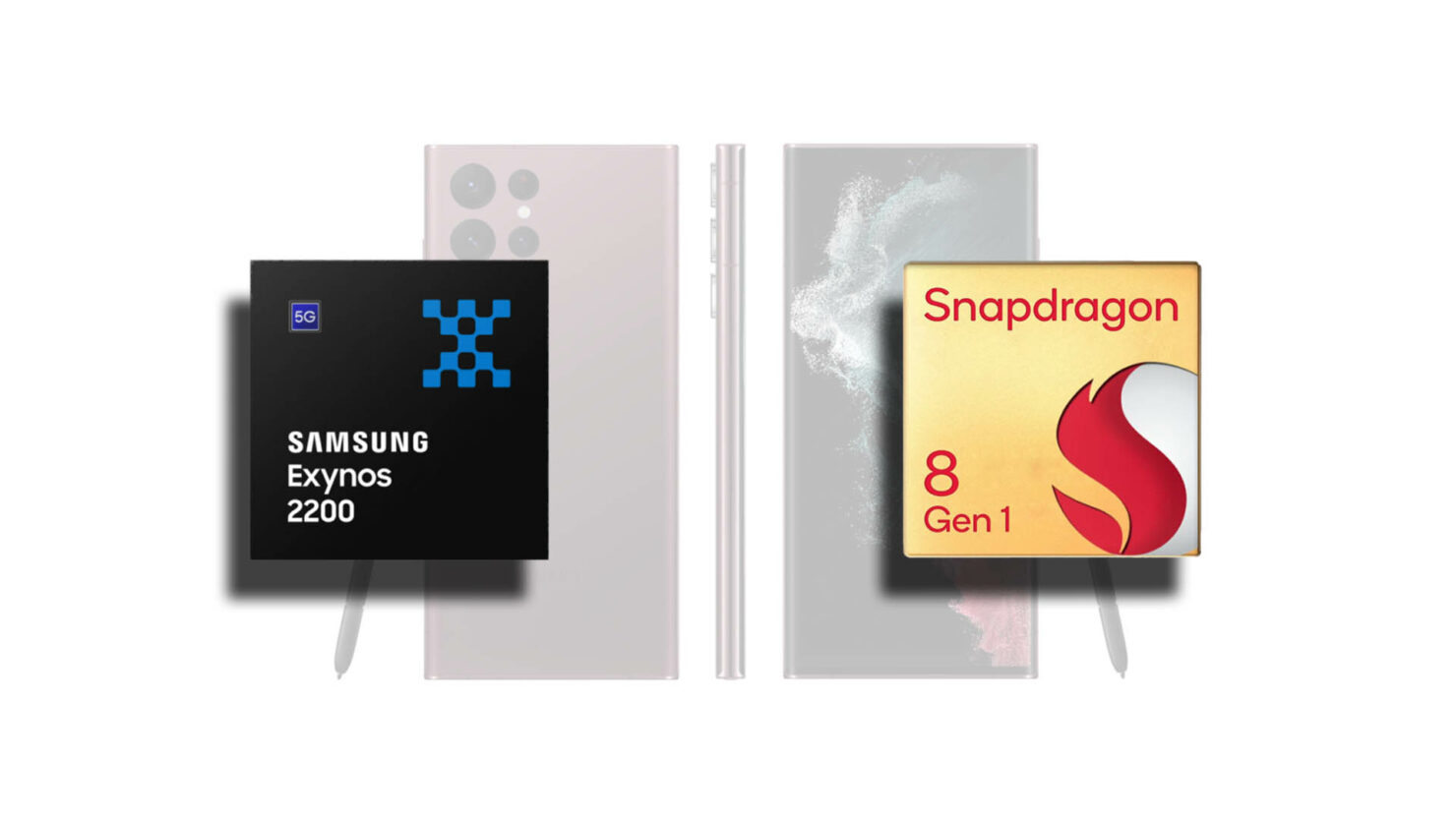 The Galaxy S22 Ultra was spotted running both the Exynos 2200 and Snapdragon 8 Gen 1, so it is fair to assume that Samsung will proceed with a launch where both chipsets are found in the top-end flagship. The question now is how do both variants fare against one another in single-core and multi-core tests? Each SoC beats the other in a variety of tests, so let us get right into it.

Snapdragon 8 Gen 1 Is Faster in Single-Core Running in the Galaxy S22 Ultra, but Only by a Negligible Margin

It appears that when it comes to single-core and multi-core performance, the Exynos 2200 will not disappoint customers, assuming the Galaxy S22 Ultra available to them in that region ships exclusively in that aforementioned silicon. This is because, according to a Geekbench 5 comparison, Samsung’s custom chipset gets the better of Qualcomm’s flagship offering, but only by 1.3 percent.

On the other hand, the Snapdragon 8 Gen 1 is 4.7 percent faster than the Exynos 2200 in single-core tests. Previously leaked scores have told a similar tale, so again, we will have to see which SoC is more efficient while delivering the same level of performance. An area that Geekbench 5 did not cover in this comparison was GPU performance, and with the Exynos 2200 running the Xclipse 920 that is based on AMD’s RDNA2 architecture, it could be the deciding factor between the two SoCs.

However, results have been all over the place so far. On one hand, you have the Snapdragon 8 Gen 1’s Adreno 730 beating the Xclipse 920 in AnTuTu, while the latter overcame adversity in an OpenCL test that was published slightly later. To remind you, none of these two are faster than MediaTek’s Dimensity 9000 as it is currently the world’s fastest Android-based smartphone chipset, so Qualcomm and Samsung will have to work twice as hard for future releases. 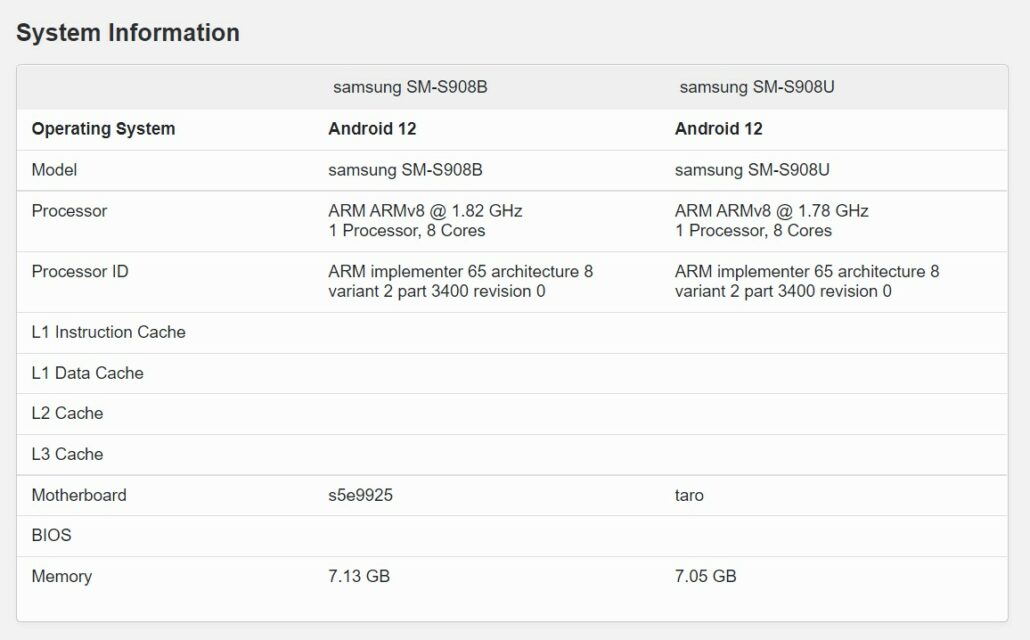 After viewing these results, are you so far satisfied with what the Exynos 2200 can accomplish, or is more required to be seen in the future? Tell us down in the comments.