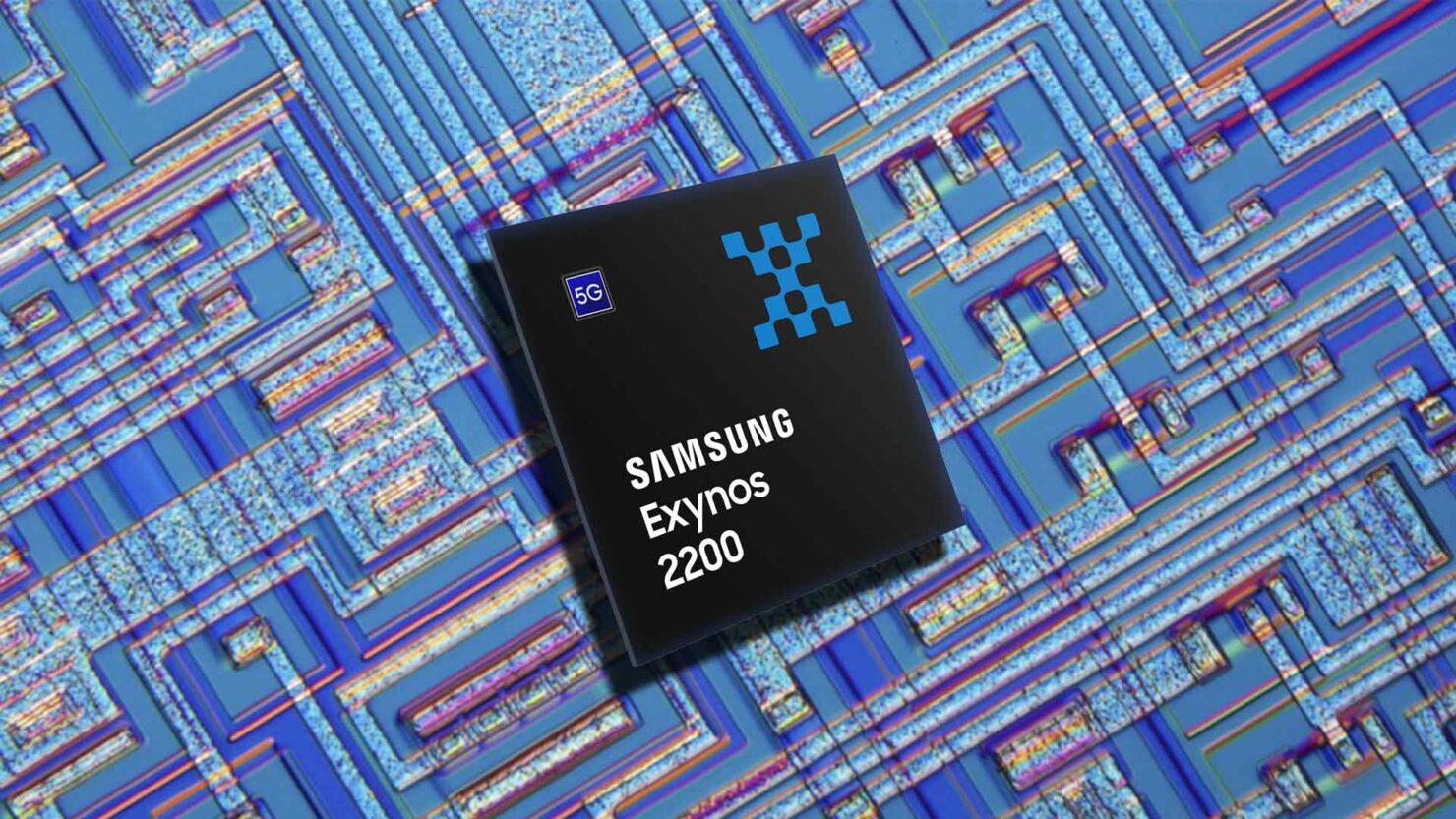 When the Exynos 2200 was officially announced sporting the new Xclipse 920 GPU, it did not take long for the benchmarks to come through. Unfortunately, AMD’s RDNA2 did not prove to be the game-changer that marketing fluff would have you believe because the Adreno 730 found in the Snapdragon 8 Gen 1 handily beat the graphics processor based on the new architecture. Thankfully, more tests have followed, and not only have we come to know more about the Xclipse 920 GPU’s specifications but that it beats the Snapdragon 8 Gen 1 GPU in the latest OpenCL benchmark.

Xclipse 920 GPU Running at a Staggeringly Low Clock Speed of 555MHz; Earlier Rumors Claimed It to Be Running at 2.3-Times the Aforementioned Frequency

The device tested with the Exynos 2200’s Xclipse 920 GPU turned out to be none other than one from Samsung, featuring the model number SM-S908B and running Android 12 with 8GB RAM. As for the one running the Snapdragon 8 Gen 1, it is the Motorola XT2201-2. Even if both chipsets have not been optimized and are being used for testing purposes, these fresh numbers provide an excellent first impression of the Xclipse 920 GPU.

As you can tell from the numbers, the GPU based on AMD’s RDNA2 architecture effortlessly beats the Snapdragon 8 Gen 1, showing that victory is not guaranteed by running just a single benchmark. The OpenCL test also indicates that the Xclipse 920 GPU features 4GB memory, but it is not confirmed if it is dedicated memory, also known as VRAM, or 4GB of DRAM. Perhaps the biggest shock from this benchmark was the fact that the Xclipse 920 GPU was apparently operating at 555MHz, which is low, considering that an earlier rumor spoke about the chip operating at 1.30GHz.

There also appear to be 384 stream processors. Another change that may not have caught your eye is that Samsung is testing a different Exynos 2200 variant with an 8 + 8 cluster instead of a 1 + 3 + 4 tri-cluster configuration when the company officially announced the SoC. This version could be preferred later on as ongoing rumors claimed that the single Cortex-X2 core is highly inefficient and may contribute to higher thermals, causing performance loss due to throttling.

Of course, we will look for more benchmarks that lay the additional groundwork for the Xclipse 920’s performance, so treat these numbers with a pinch of salt for now.