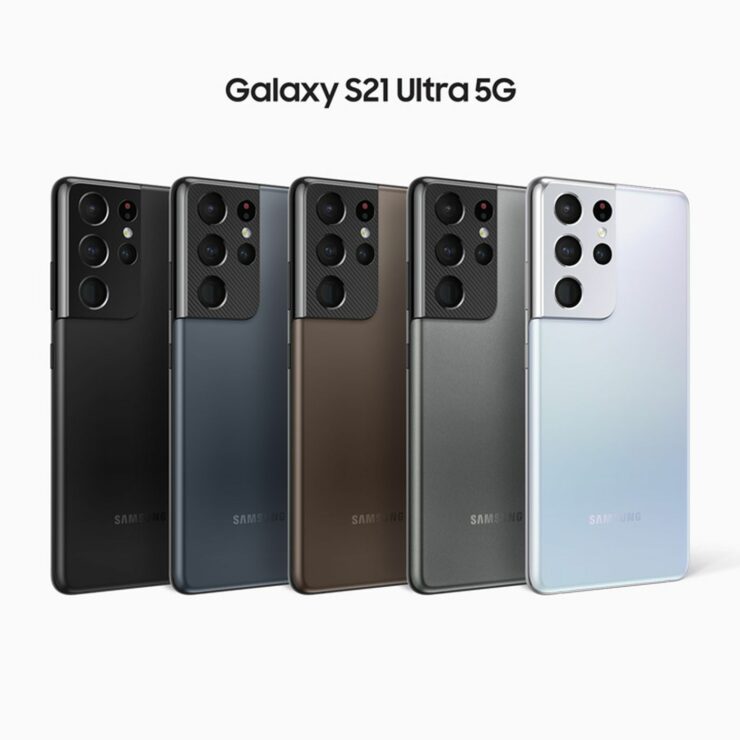 The Exynos vs. Snapdragon debate is not going to die anytime soon, and why should it? After all, Samsung's in-house chip and Qualcomm's flagship chips have been battling it out for as long as one can remember. After crushing defeats in the past, there are hopes for Samsung as the Exynos 2100 found in the international Galaxy S21 Ultra comes ever so close to the Snapdragon 888 and even crosses it here and there, but is it enough to keep it relevant?

Both the Snapdragon 888 and Exynos 2100 have a lot more in common, including the same 5nm manufacturing process, support for 5G, and other similar factors. However, the Snapdragon 888 manages to best the Exynos 2100, but the latest extensive test done by Android Authority paints a hopeful picture, and it helps give peace of mind to everyone who managed to get their hands on the Exynos powered Galaxy S21 Ultra, which includes me, as well.

Different tests were carried out to determine the performance, and considering how both phones are on sale, and the pre-production software is no longer in play, these tests are more concrete at this point. 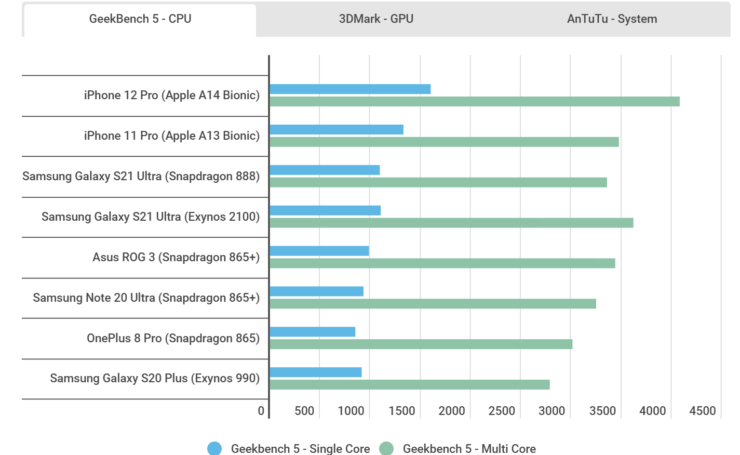 As you can see, the Galaxy S21 Ultra Exynos 2100 variant scores higher than the Snapdragon 888 variant in GeekBench 5 in both single and multi-core performance tests, but the difference is not that huge.

The difference is within margin, so the real-world performance should not be affected on either variant.

Moving onto the 3DMark GPU test, we start seeing the difference as the Snapdragon 888 leads by 7,895 points while the Exynos 2100 scores 7,761. Still a small difference that should not reflect in real-world performance in any case. 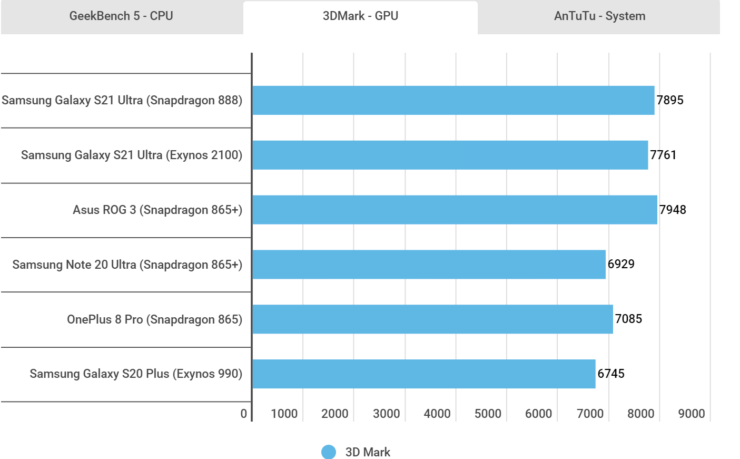 The real difference starts coming up when you compare the AnTuTu system benchmark, which is what is confusing me here. Either AnTuTu has not been updated properly for the Exynos 2100 chip, or the chip actually does not perform that well. See for yourself. 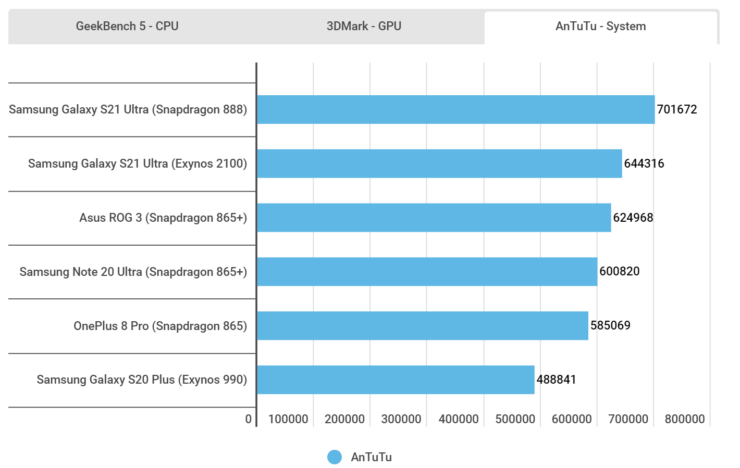 There is a Speed Test G benchmark, which essentially combines the best existing benchmark tools available and that helps eliminate any bias. The entire stack is also in-house, which means that there are no companies who can pay for higher scores. This is how the S21 Ultras performed.

Which Variant Should You Pick Up?

Now that we have gone through all the tests we could, crowning a clear winner is not as easy as it may seem. Granted, the Snapdragon 888 variant seems to be the winner in most cases, but the Exynos 2100 variant comes a lot closer than expected.

Not just that, these close margins also show that the real-word performance is going to negligible at best, and in a blind test, you might not be able to distinguish the two variants to begin with.

If you have pre-ordered your Exynos 2100 powered Galaxy S21 Ultra, then it is safe to say that your money is going to waste. The Galaxy S21 Ultra on both chips will be a productivity beast, and even in gaming, the frame-rate will be very close to each other.