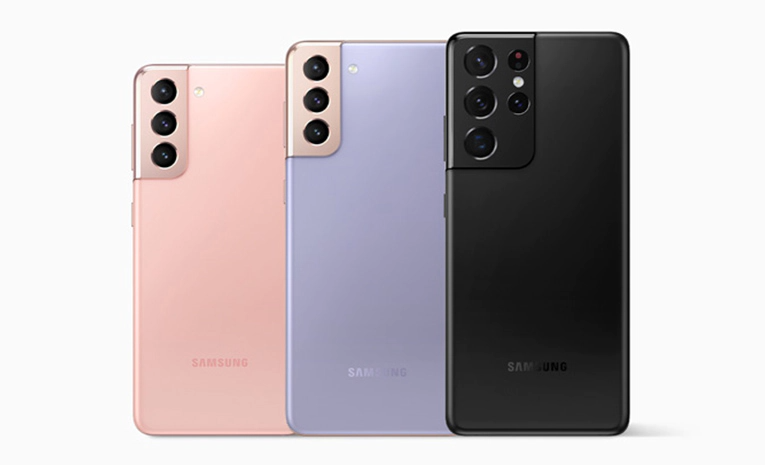 A report from South Korea suggests that Samsung is experiencing higher pre-orders of the Galaxy S21 series. How high? The pre-orders are anywhere from 15% to 25% higher than the Galaxy S20 series in South Korea; industry officials have also mentioned that the demand for the unlocked S21 devices has tripled compared to the Galaxy S20. However, the local mobile carriers have not seen an increased demand as compared to last year.

This is certainly good news for Samsung, but at the same time, it does pose a question. If you remember, Samsung didn't expect the  S21 series to sell that well, and therefore, expected a smaller production run. If this is the case, could we see a shortage happening?

Whatever the case is, the S21 series is certainly an impressive one and feels like a true successor to the Galaxy S10 series, which ended up being one of the most popular series from Samsung.

Have you pre-ordered your S21 device, or are you still waiting for final reviews to drop? Let us know your thoughts.