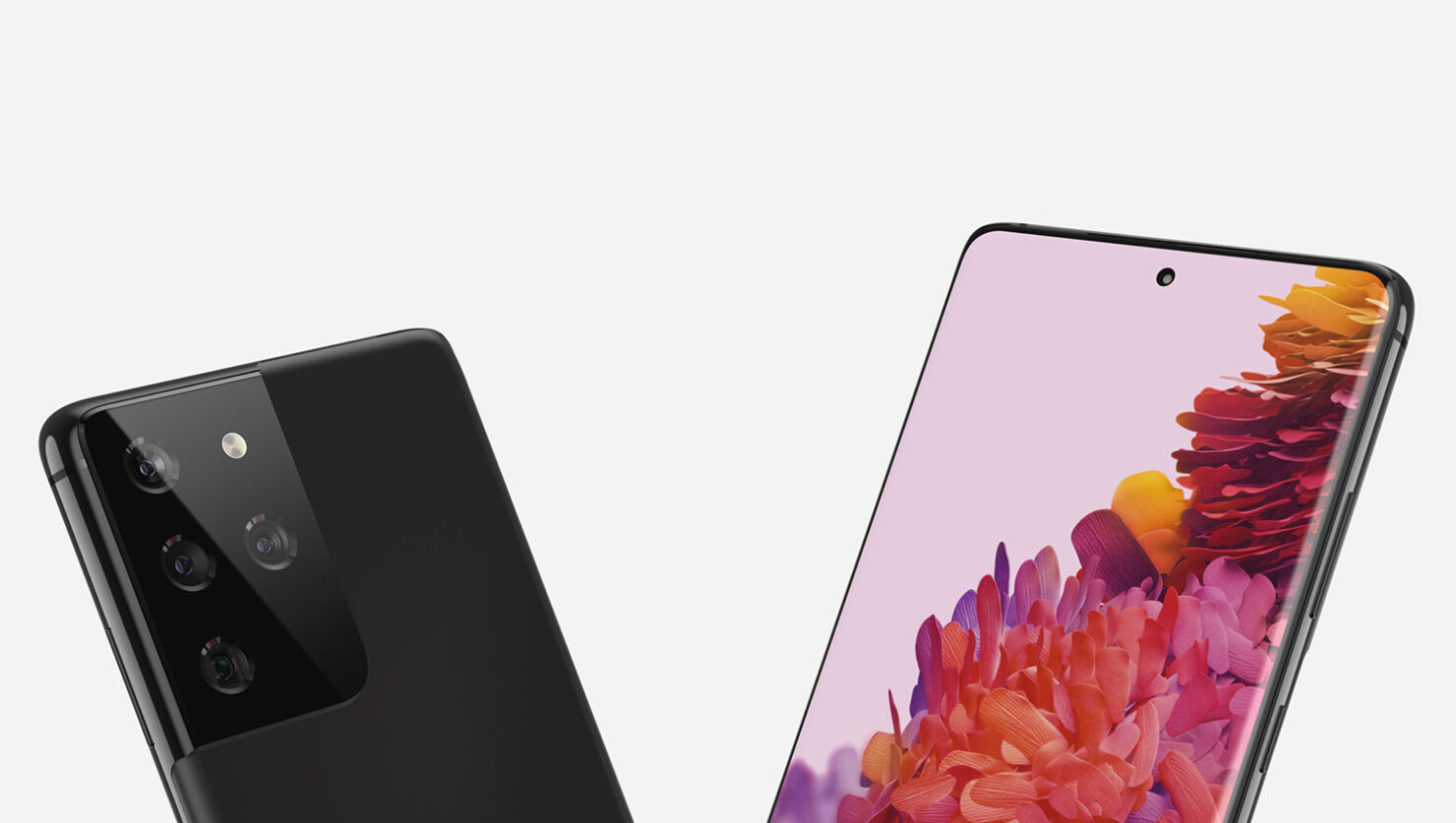 Samsung’s new Galaxy S21 series is expected to arrive on January 14, with pre-orders going live shortly after. The Korean giant is likely pushing the dates forward to take on the iPhone 12 earlier, but it doesn’t appear like Samsung expects the new lineup to sell all that well, at least initially, that is. According to a new report, Samsung aims to produce around 6 million combined Galaxy S21, Galaxy S21 Plus, and Galaxy S21 Ultra units, and if you think about it, that’s not a grand figure.

A report from The Elec says the three models will reportedly be produced starting in December 2020 and January 2021. As stated above, the new series is expected to launch in January. Without wasting any time, Samsung is expected to offer them for pre-order almost immediately, while also throwing some promising freebies in return for your troubles, which includes some expensive Galaxy Buds Beyond. These are expected to cost around $150, so Samsung is pretty much rewarding you for your efforts, that is, if the rumor is true.

The 6-million unit figure isn’t a very ambitious one, and it might show that Samsung isn’t expecting the Galaxy S21 series to sell that well. Given that the pandemic isn’t over and Samsung didn’t exactly experience a whole lot of success with the Galaxy S20 or Galaxy Note 20 series, the Korean manufacturer likely wants to play it safe this time. Of course, the company may increase production as soon as it witnesses customers picking up any Galaxy S21 model in droves, so it’s just the initial production phase that’s reported to be mild at best.

A previous rumor mentioned that Samsung wants to decrease the Galaxy S21 series's starting price too, as that may have been one reason why the Galaxy S20 line didn’t sell well. The word around the street is that the base Galaxy S21 model will start from $899 while sporting a polycarbonate finish, followed by the more expensive Galaxy S21 Plus and Galaxy S21 Ultra.

Samsung is also reported to reduce production costs by not including earphones and a charger in the smartphone’s packaging. This approach is similar to what Apple has undertaken with the iPhone 12 family, and we’ll see just how well Samsung’s strategy holds up in the future.