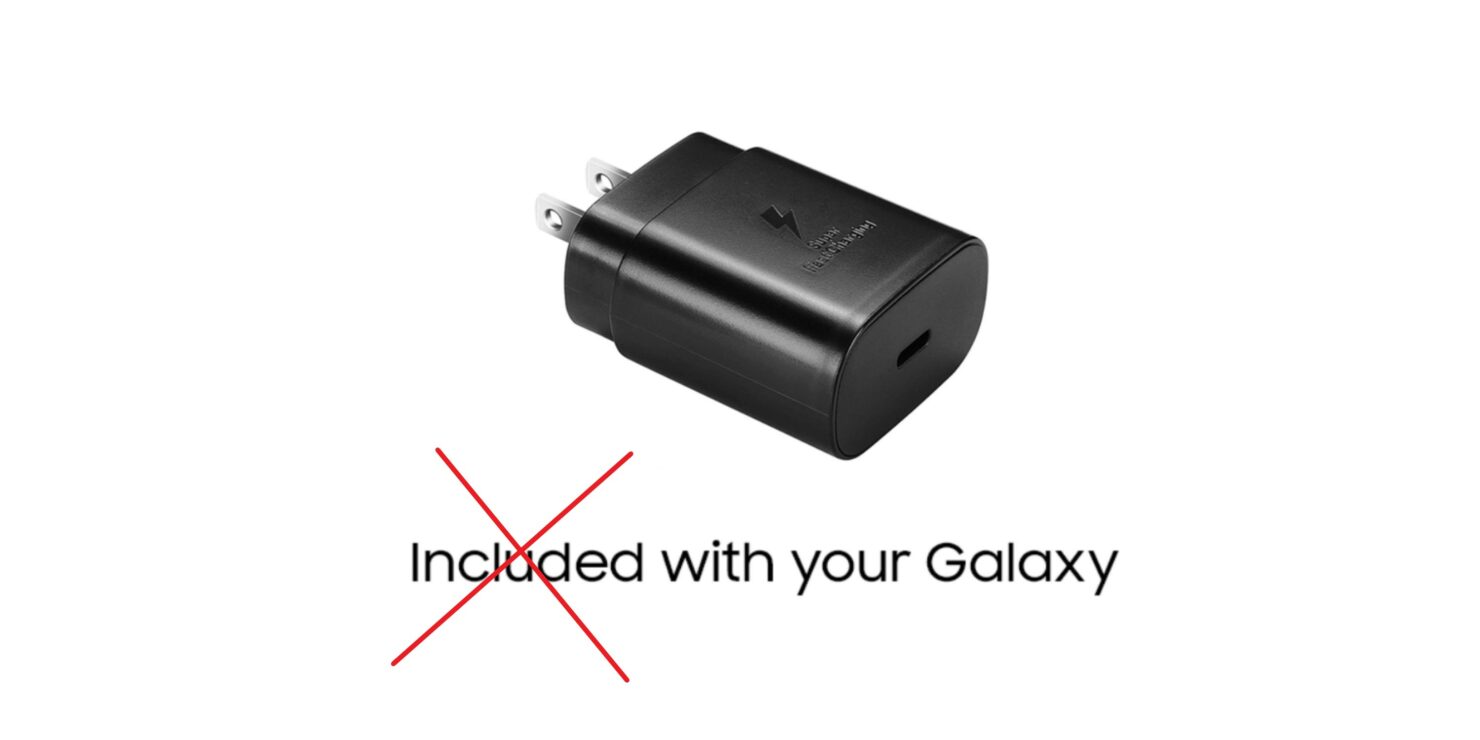 The rumors of Samsung pulling the plug on providing charger and earphones in the box with their upcoming Galaxy S21 started around the same time when the rumors of Apple doing the same were going around. While not many people paid attention to this at that time, but when Apple removed the basics from the iPhone 12, and more details started revealing that Samsung might be doing the same, things got a bit serious.

There was documentation that the Galaxy S21 series will indeed not ship with the charger and earphones. Still, today, we have some convincing evidence that suggests that the rumor could come true, albeit with some conditions.

Tipster Reveals That the Galaxy S21 Series Won't Have a Charger and Earphones in Some Regions.

Based on a tip from Roland Quandt, who is well known for his accurate tips in the past, have revealed that all three devices in the S21 series will not be shipping with earphones and chargers in the box, at least in Europe. This goes to confirm the rumors that we have been hearing for some time now. This is what his tweet had to say.

No, your European Samsung Galaxy S21 (all of them) will not come with a charger in the box.

At the same time, it is important to keep in mind that there have been reports in the past that the Galaxy S21 series will support 25W fast charging out of the box, and some markets might have the phones shipping with the chargers in the box. The company is also seemingly making a 30W USB PD fast charger for the Galaxy S21 series. It is also important to know that with the Galaxy S20 series and Galaxy Note 20 series, Samsung did not ship the devices with the earphones in the box but was still more than happy to provide those to those who requested them free.

Samsung and Apple have a history of calling shots at each other, but the decision to follow suit is far more than just friendly banter on the internet. Both companies are rivals, are almost in an oligopoly, and the decisions they make end up influencing the other company's decisions. In simpler words, a game theory is in effect as far as these companies are concerned.

Whatever the case might be, at this point, it is safe to say that there is a high chance that you will be getting access to chargers in some markets and no chargers in some other markets. What are your thoughts about this move? Let us know.