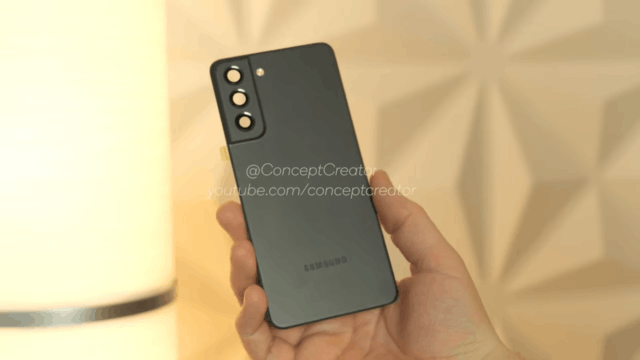 I want to call the Galaxy S21 FE a mystery, but that is not the case. The phone, however, is certainly notorious because we were supposed to see it hit the markets earlier this year, but it is not releasing any time soon. Instead, Samsung might be releasing it next year, which is disappointing, considering how the S21 FE and the S22 will only release one month apart. That pretty much guarantees that the former might not be able to make an impact.

Now, the Galaxy S21 FE sporting the Exynos 2100 has been spotted on Geekbench. FrontTron managed to spot the device; it scores 1,096 points in single-core and 3,387 points in multi-core score, and while the numbers are not as good as the actual Exynos 2100, it is essential to know that the device is not running the final version of the software, which can hinder the chipset's performance.

Scores aside, this version of the Galaxy S21 FE ships with 8 gigs of RAM, with the model number SM-G990E. The Android version is not showing, but we assume that it is Android 11 based on One UI 3.1 out of the box.

Honestly, given the dubious history of the Galaxy S21 FE, I am excited to see how Samsung handles the release and more importantly, considering how the next flagship series and S21 FE are going to be released only one month apart, the more interesting question is just how does Samsung plan on pricing the phones and still be competitive.

Again, we can only wait for 2022 and see what Samsung has in stores for us since the current situation is not looking as good for the phone to begin with.

While I think that the Galaxy S21 FE should have been canceled altogether, it is safe to say that Samsung has moved into a much more mature production stage. Let us know what your thoughts on the Galaxy S21 FE are, especially with the phone releasing in 2022 instead of 2021.