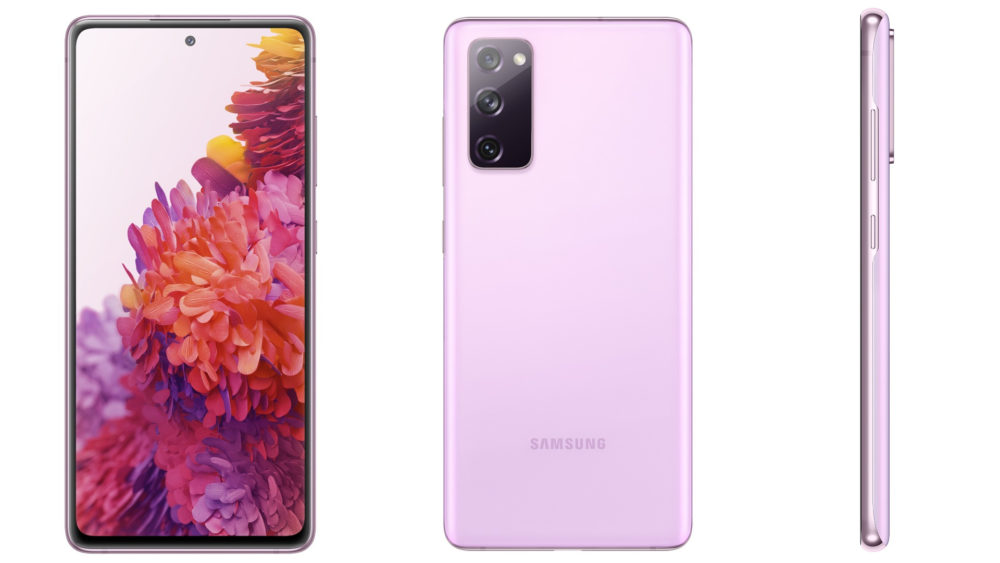 By now it seems like Samsung has become a fan of hosting events. The first Unpacked event was hosted earlier this year when the Galaxy S20 series was launched, then Samsung hosted another one for the release of Galaxy Note 20 series and we thought it would end. But nope, Samsung went ahead and hosted one for the Galaxy Z Fold 2, and while we weren't hoping for another one, Samsung is hosting another event for the release of Galaxy S20 Fan Edition, and the event is taking place later this month.

In the traditional Samsung fashion, the company has gone ahead and shared an invite video for everyone to see which shows the logo we are used to seeing along with two silhouettes that are changing colours. Which is a clear reference to the fact that the Galaxy S20 Fan Edition is going to be available in a wide variety of colours. You can see the invitation below.

Now obviously, Samsung did not want to spoil the fan so they have not issued any other information on what the device is going to be but based on all the speculations that have taken place so far, we already know what to expect from the Galaxy S20 Fan Edition.

For starters, it will have the same design as the Galaxy S20, with the hole-punch in the center, along with the same camera array. However, this time around, the screen is going to be flat, and the back is most likely plastic to cut the cost down.

Samsung could be launching two versions of the phone; one will be carrying the Snapdragon 865 while the other will have the Exynos 990 variant. Rest of the specs include an FHD+ AMOLED display, 120Hz refresh rate, Corning Gorilla Glass 3, and a triple camera setup on the back that will comprise of a 12-megapixel main sensor, 12-megapixel ultra-wide, and 12-megapixel telephoto. On the front, you are going to have a 32-megapixel selfie camera.

Last but not the least, the Galaxy S20 Fan Edition will be coming with 6 gigs of RAM, and 128 gigs of onboard storage, as well as in-display fingerprint sensor but we're not sure if it will be just a simple optical option or an ultrasonic one. Powering the phone will be a 4,500 mAh battery and the phone will launch with all the modern connectivity options as well.

If the Galaxy S20 Fan Edition comes with the specs that are speculated, it might as well completely replace the Galaxy Note 20 as at a lower cost, it will be a much better offering.