Galaxy S10 Will Have A Radical New Display Believes Source 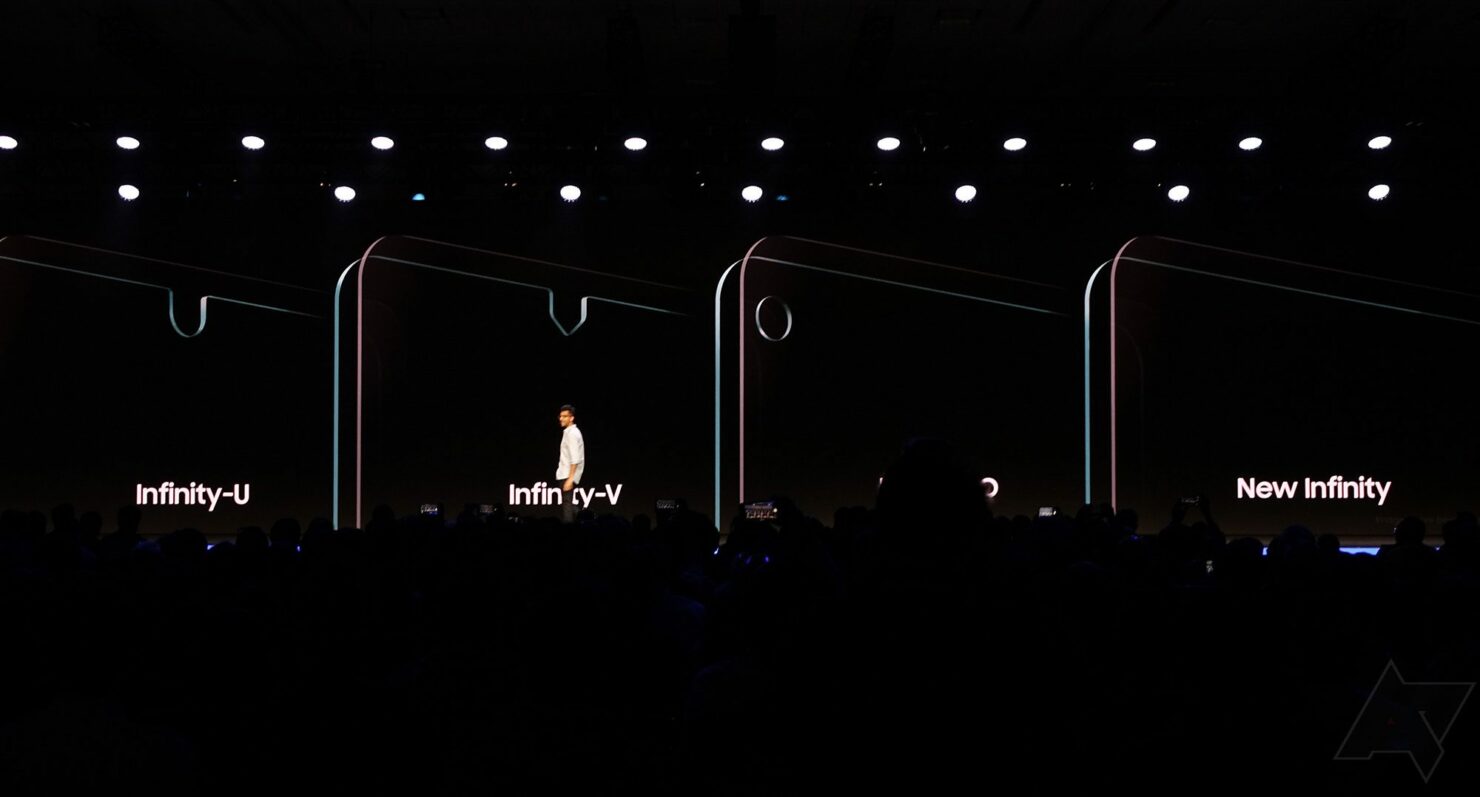 Samsung Developer Conference that took place in San Francisco California has generated fresh speculation for next year's Galaxy S10 lineup. The smartphones have featured regularly and sooner than their predecessors did on the rumor mill this year. This is natural given that Samsung did not perform well with the Galaxy S9 and S9+ in sales terms. Now, we've got more speculation for the Galaxy S10 lineup. Take a look below for more details.

At the SDC, Samsung demoed a brand new User Interface for its devices. This interface is dubbed 'One UI', and it will adopt color themes that match its gadget's physical color. Now, we've got more details for the Galaxy S10 lineup's display. Samsung is rumored to launch three different S10 variants next year, and these devices will be differentiated in terms of features and price.

Furthermore, some reports have claimed that Samsung will use a brand new display panel on the S10 lineup which houses the front camera sensor under it. When combined with virtual fingerprint recognition (another rumored Galaxy S10 feature), the panel will result in a pure 'all-display' smartphone. However, now we've got some bad news in this regard.

The hidden camera technology under the screen is immature, and there is not enough light to reach the camera through the screen. The photos taken by the current camera are very blurred. This technology will not be realized until 2020.

According to tipster Ice_Universe, the technology that allows Samsung to place a front camera under a smartphone's screen has not matured and is not ready for mass production. Therefore (in a separate tweet), Ice_Universe believes that Samsung will use its Infinity-O display panel for the Galaxy S10. This panel has the front camera cutout drilled at the top left corner which provides for a different look when compared to other display panels.

Samsung loves smartphone displays, and the company's edged panels have served it well for a long time. However, their time is up, and with the S10 lineup, the Korean tech giant will finally embrace the notch. Samsung's got three different notched panels, termed as the Infinity-V, Infinity-U and Infinity-O. Thoughts? Let us know what you think in the comments section below and stay tuned. We'll keep you updated on the latest.