Samsung's Galaxy S10 lineup that's due to launch early next year will have some heavy burdens to carry. The Korean tech giant's Galaxy S9 and S9+ failed to gain the market's attention. Samsung chose to keep the smartphone's overall form and design similar for three consecutive years and did not deliver any new features on them either, except for a camera lens with a variable aperture.

Subsequently, users felt it unnecessary to either purchase or upgrade to the devices. Now Samsung's rumored to go all out with the Galaxy S10 lineup, and we've got more information today on the matter. Take a look below for more details.

Samsung Will Introduce A Brand New AI Co-processor On The Galaxy S10; The Chip Will Be Manufactured Using EUV Claims Korean Media

We've got an interesting report from South Korea today. The report claims that Samsung is ready to take back its edge in smartphone processors. The Korean tech giant has fallen behind TSMC in the 7nm arena, and now it looks as if Samsung is ready to get ahead again. The report claims that Samsung will introduce a brand new AI co-processor on next year's Galaxy S10 smartphones.

This processor will bring the lineup on par with Apple, Google and Huawei - all three of which have dedicated silicon for neural and photographic computation. In fact, given Samsung's chip prowess, it's strange that a dedicated co-processor has evaded the Galaxy S and Note lineup so far. Additionally, the report from ETNews further goes on to add that the S10's dedicated AI chip will be manufactured on 7nm EUV. 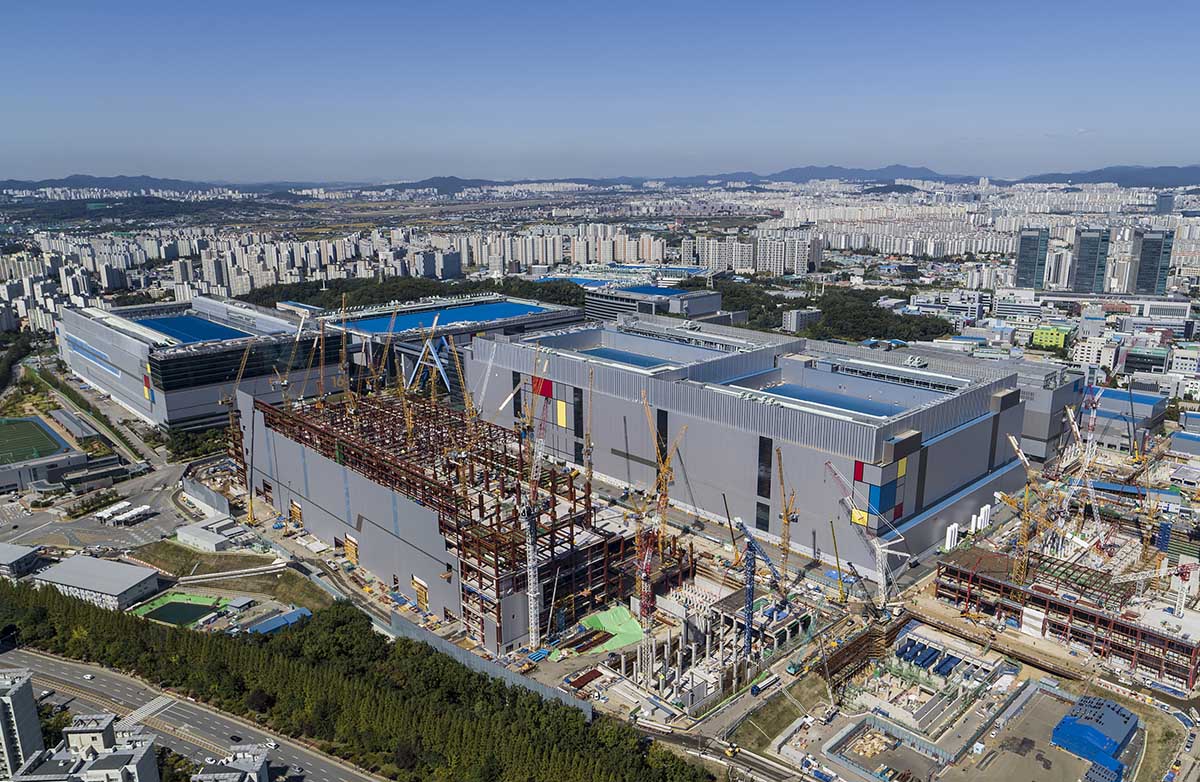 Samsung officially commenced mass production of 7nm LPP on EUV last month, and now its first product will feature on next year's Galaxy S10 lineup. If true, then next year's flagship smartphones from Samsung will become the first gadgets in history with a 7nm EUV chip on board. This, in turn, will make up for great marketing, and Samsung is sure to milk this cow as much as it can.

The chip will have two dedicated cores, but we're unsure about their nature. Will Samsung develop a completely new design, or will it follow existing frameworks? Right now, our bet's on the latter. Thoughts? Let us know what you think in the comments section below and stay tuned. We'll keep you updated on the latest.