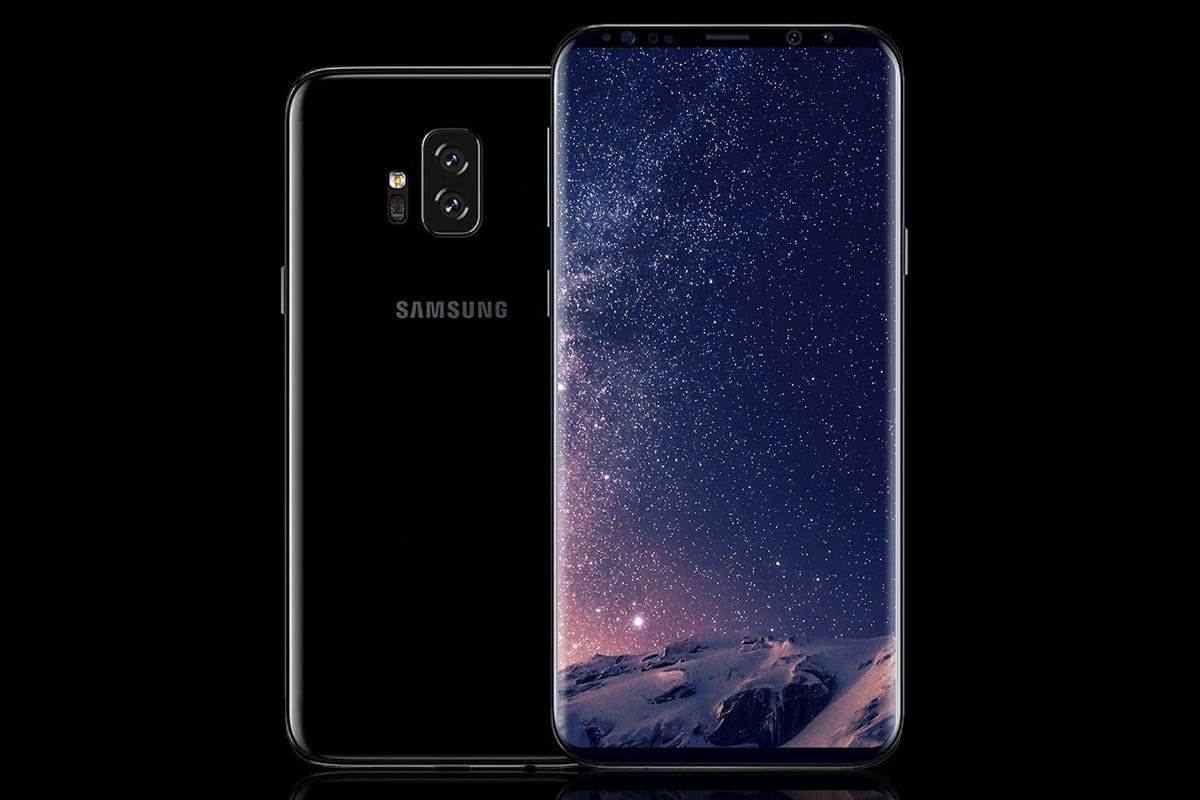 After our report covering the imminent of potentially three Galaxy S10 models with varying screen sizes and a triple-camera sensor system, we have the latest screen size details concerning the Galaxy S10 Plus. Needless to say that Samsung will be aiming to reduce the bezels on the upcoming phone substantially because the device is said to have a display size that is bigger than the upcoming Galaxy Note 9.

Currently, both the Galaxy S8 Plus and Galaxy S9 Plus feature a screen size of 6.2 inches, and a 6.44-inch display for the upcoming Galaxy S10 Plus indicates that there are going to be some massive changes incorporated in Samsung’s upcoming flagship. It is possible that the device is now finally able to get rid of the ‘brow and chin’ bezels, leaving us with a completely and truly bezel-less form factor that we have slowly started to see on devices from companies that you would not expect to see from in the first place.

The screen size of 6.44 inches might also indicate that the Galaxy S10 Plus’ footprint might remain the same as its predecessor, but it can mean that the flagship will have an increased screen-to-body ratio, which is something that should have been done with the Galaxy S9 Plus, to be honest.

This could also mean that Samsung will be charging a higher price for the Galaxy S10 Plus at launch as opposed to the price of the Galaxy S9 Plus at launch, but that is thanks to the impressive level of engineering that is required to get razor thin bezels on a smartphone.

Looking at the past trends, it could be said that Samsung will release the Galaxy S10 in January next year, which is going against the Korean giant’s release schedule, but that is because the firm needs to release its foldable smartphone as well. This means Samsung still has more than six months and can still improve the technical aspects and the design of the phone considerably.