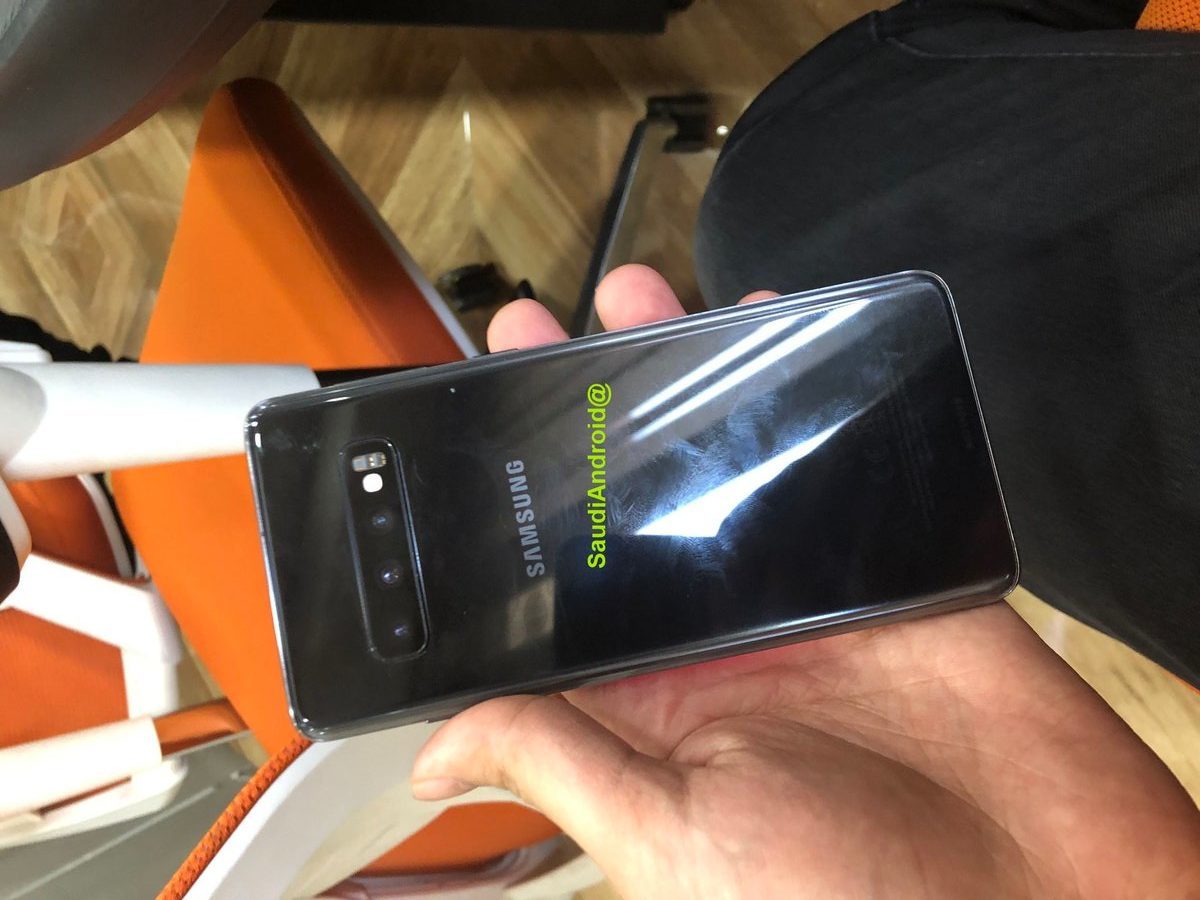 We've got exactly two days left until Samsung launches the Galaxy S10 and Galaxy S10 Plus. The devices are regular features of the rumor mill and as a result, we've got a fair idea of what to expect from them. So heading into the gadgets' upcoming launch, we thought to take a quick look at all the details that have surfaced for the devices and which features you should be on the lookout for.

Given the amount of sheer information that has leaked for the smartphone, this isn't an easy task. The Galaxy S10 lineup has leaked almost daily for the past few months, with multiple leaks taking place in a single day often times. So, if you want to take a look at Wccf's top leak picks for the upcoming smartphones, take a look below! 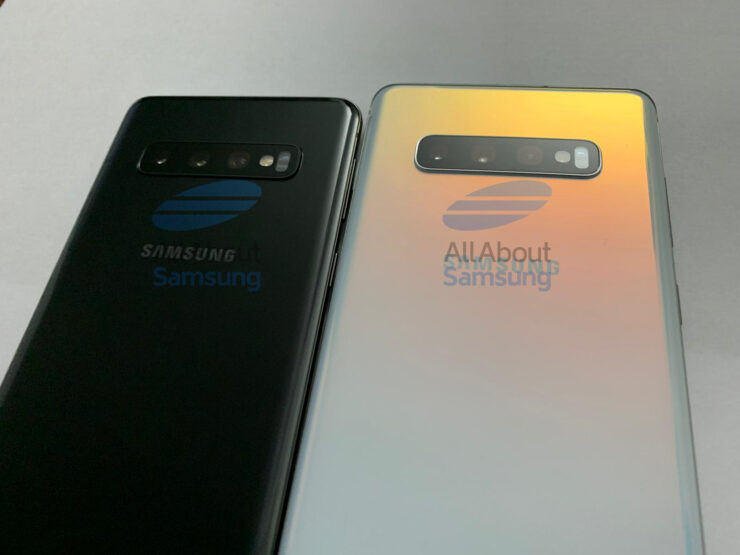 One major upgrade (and change) that we'll see on the Galaxy S lineup this year is for their rear cameras. Last year, Samsung became one of the first companies to introduce a camera lens that featured a variable aperture on the Galaxy S9+. However, it was only the larger smartphone that featured a dual camera setup, with the smaller Galaxy S9 left to do with a single rear camera lens.

This decision hit Samsung hard, especially after Huawei launched its Mate 20 Pro and P20 Pro smartphones with a triple rear camera setup. Outgunned, the Korean tech giant will now introduce a similar feature on both the Galaxy S10 and Galaxy S10 Plus. The smartphones will feature a Telephoto, a Wide angle and a Super Wide angle camera on their back, with 12MP, 12MP and 16MP resolutions respectively. This will make the pair Samsung's first smartphones with this feature, and their Wide angle lens will also feature a variable aperture like the S9+ has. 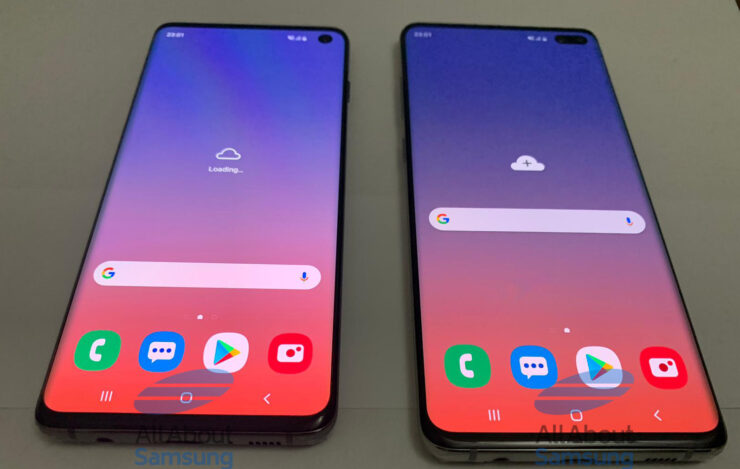 One of the most hyped features for the Galaxy S10 lineup is their displays. Samsung has developed brand new, HIAA (Hole In Active Area) display panels, that remove the need of a notch to house the gadget's front cameras if a manufacturer wishes to narrow down the device's top bezel. These displays first made it on the Galaxy A8s and now they will feature on the Galaxy S10 lineup.

Keep in mind that the S10 lineup will consist of three new smartphones. While two gadgets will succeed the Galaxy S9 and Galaxy S9+, a third will be an entry-level variant that's expected to widen the net that Samsung will cast with the three upcoming gadgets. Since we're on the topic of displays, a rumor also claims that 2K+ Super AMOLED panels with a 19:9 aspect ratio will make it on the Galaxy S10 smartphones. 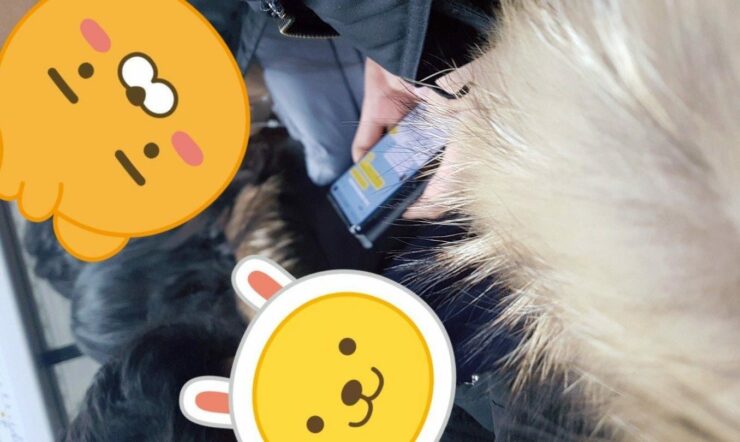 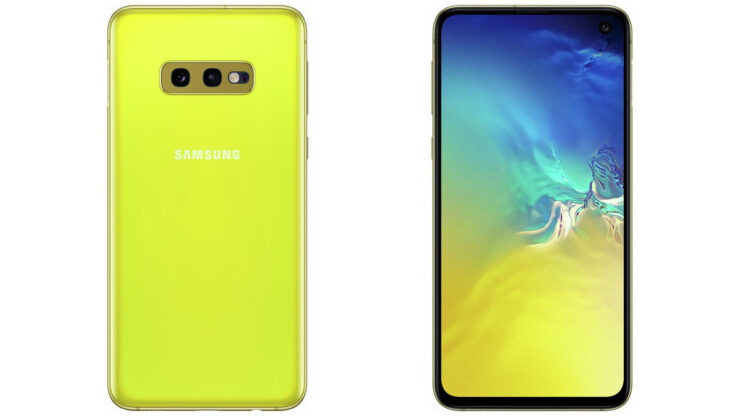 4) Samsung's Galaxy S10e Will Be A Nice Addition To The Lineup:

This year, Samsung will expand its Galaxy S smartphone lineup. The Korean tech giant did not do well with the S9 smartphones in terms of sales, and now, it will try a different approach. The Galaxy S10e will be an affordable Galaxy S10 gadget providing users who do not want to splurge a nice alternative to enjoy almost every high-end specification offered by the Galaxy S10 and Galaxy S10 Plus.

The Galaxy S10e will feature a 3100mAh battery, Qualcomm's 7nm Snapdragon 855, 6GB or 8GB RAM and ample internal storage. The gadget will also come with Samsung's latest Infinity-O display panel, which will place its front camera sensor on the top right. However, it will feature only a dual rear camera setup (similar to the Note 9's) and it will not feature ultrasonic fingerprint recognition.

The Galaxy S10 and Galaxy S10 smartphones will have an amazing front design, that might be one of the best that Samsung has produced recently. Their near bezel-free display and sleek form will give every other gadget out there a run for its money. This design shows how far Samsung has come as a company since it first changed its aesthetic philosophy with the Galaxy S6 smartphones.

With the Galaxy S10s, Samsung will provide the market with a great alternative to a notch. The company will debut a completely new design language that no one will be able to accuse it of copying from others.